In the fourth season of this award-winning show, the action at New York City’s 15th Precinct is as hectic as ever. While Lieutenant Fancy continues as precinct commander, Detective Andy Sipowicz, although still a bit rough around the edges, has mellowed with the birth of his son. Detective Bobby Simone and Detective Diane Russell take the next step in their relationship, James Martinez becomes the Squad Delegate, and Greg Meadavoy considers becoming a surrogate father. But one thing that hasn’t changed is the squad’s determination to make sure the bad guys get their day in court—and to also attempt to maintain a touch of normalcy in their personal lives even as they investigate cases that often put them directly in the line of fire. 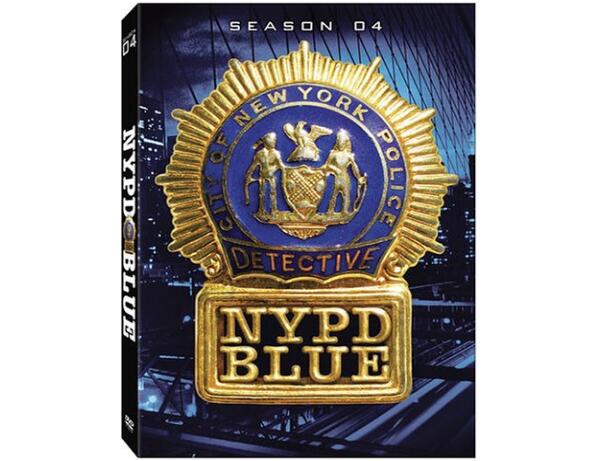 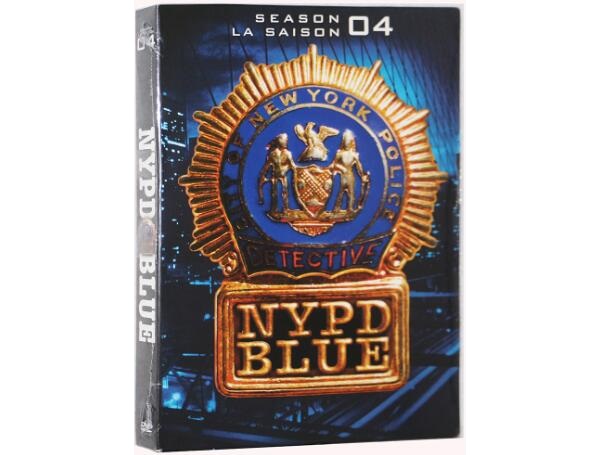 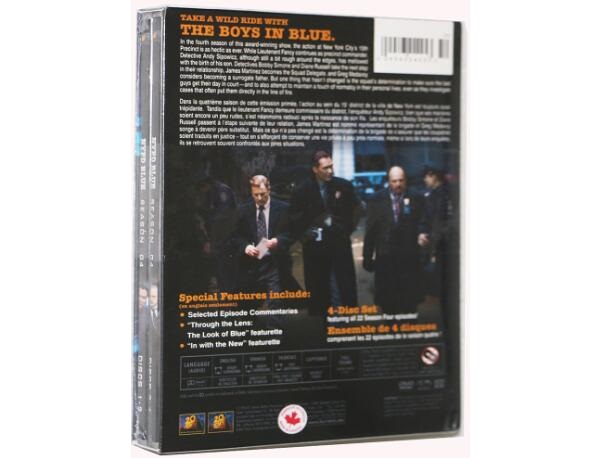 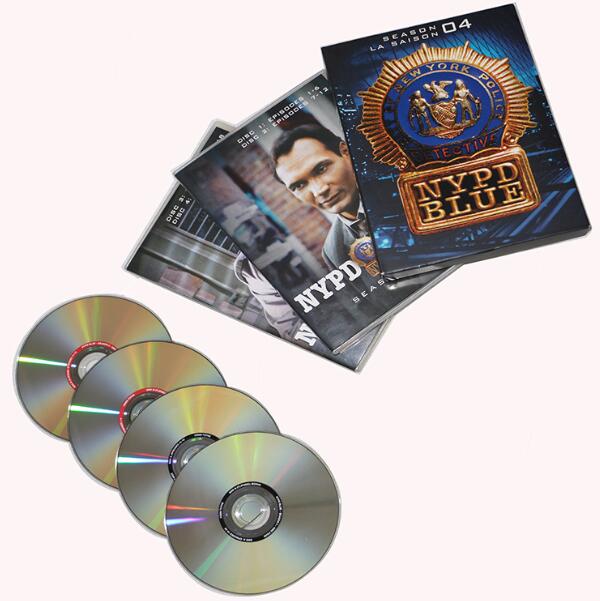 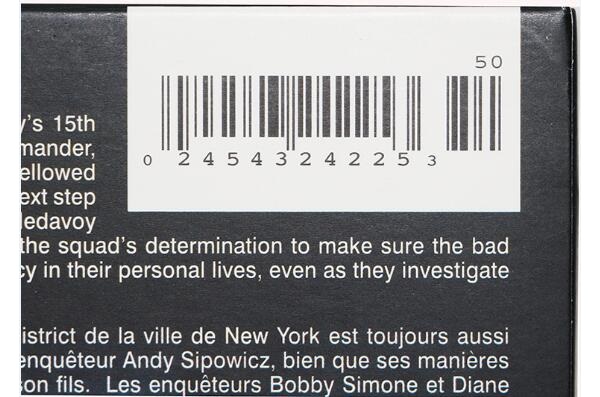 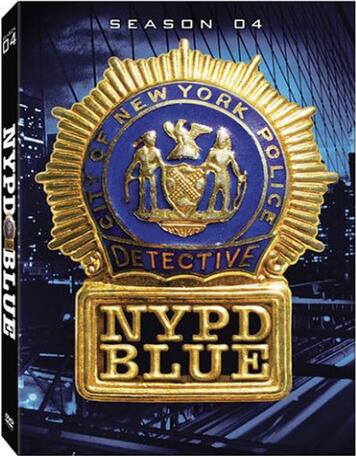