Sinatra, a brain-washed, former POW from the Korean War, suspects that a fellow solder, hailed as a hero, is actually something else. Harvey is the “hero” who has been trained as an assassin, and a Queen of Hearts is the key to his personality.
John Frankenheimer’s brilliant adaptation of Richard Condon’s Cold-War satire, THE MANCHURIAN CANDIDATE is the director’s best film, both a coruscating thriller and a razor-sharp satire of political hysteria that captures the turbulent mood of the 1960s. Packed with sly details, such as the liberal senator “bleeding” milk when he’s shot, the film demands repeated viewings.Laurence Harvey stars as Sergeant Raymond Shaw, whose U.S. army unit is captured while fighting in Korea, taken to Manchuria, and brainwashed by Chinese communists. The men return to the U.S. with no conscious memory of their experience, and Shaw is awarded the Congressional Medal of Honor for bravery. But when Captain Bennett Marco (Frank Sinatra) starts having nightmares, he begins an authorized investigation into what happened in Manchuria and eventually reveals that the sergeant’s brainwashing has transformed him into an unconscious assassin who can be triggered by his communist controllers at will. Although Sinatra is slightly miscast as a tortured intellectual, Harvey and the remaining cast are excellent, as is Richard Sylbert’s inventively designed “brainwashing” sequence, Lionel Lindon’s extraordinary depth-of-field camerawork, and David Amram’s witty, neoclassical score. 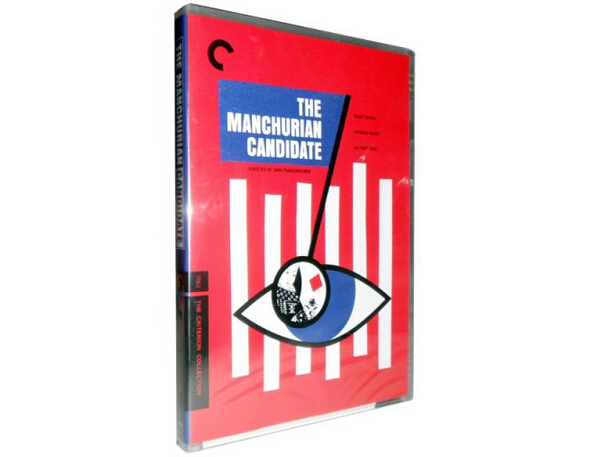 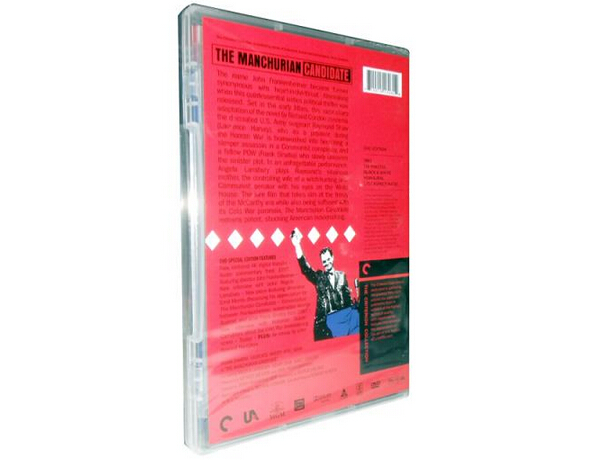 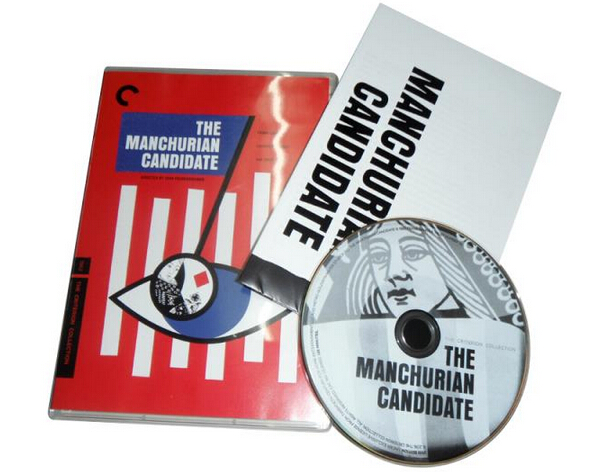 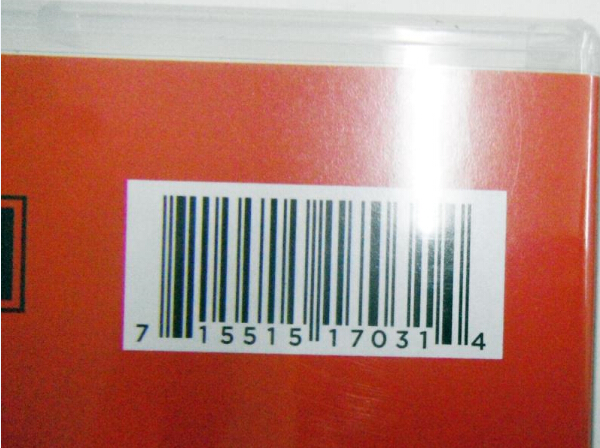 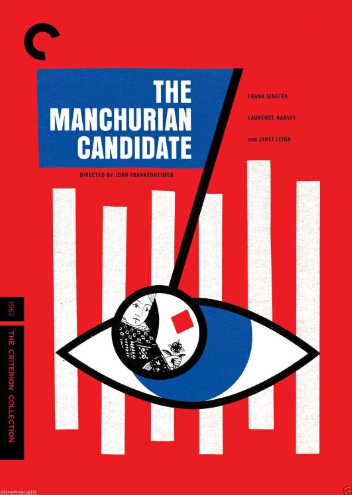