Bumblebee is a 2018 American science fiction action film centered on the Transformers character of the same name. It is the sixth installment of the live-action Transformers film series. Developed as a spin-off and prequel, it was later declared a reboot of the franchise. Directed by Travis Knight and written by Christina Hodson, the film stars Hailee Steinfeld, John Cena, Jorge Lendeborg Jr., John Ortiz, Jason Drucker, and Pamela Adlon and stars Dylan O’Brien (as the title character), Angela Bassett, Justin Theroux, and Peter Cullen in voice roles. It was Knight’s first live-action film, as well as the first live-action Transformers film not to be directed by Michael Bay, who instead acts as a producer. Principal photography on the film began on July 31, 2017, in Los Angeles and San Francisco, California. 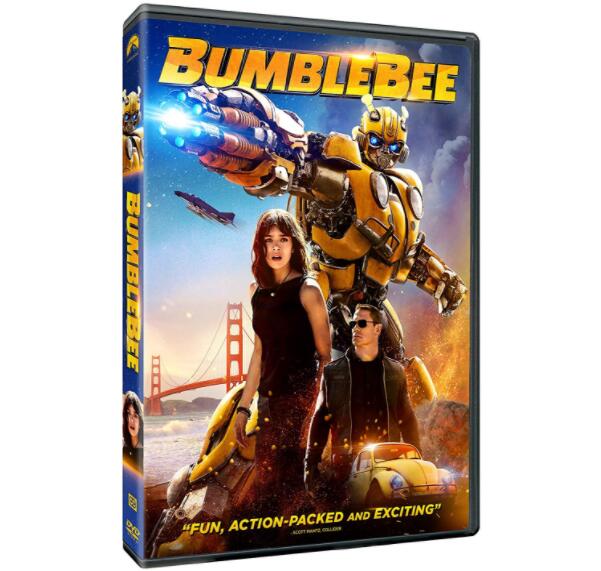 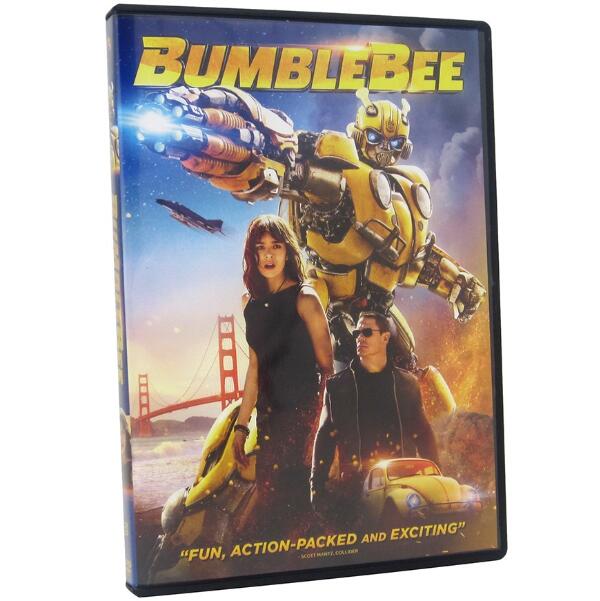 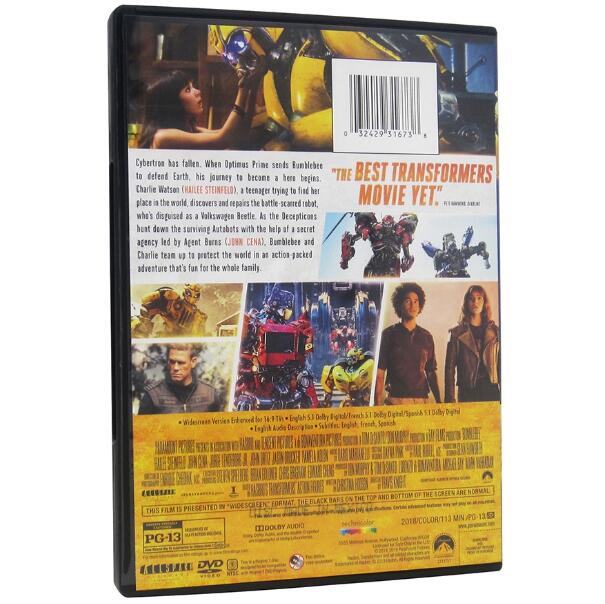 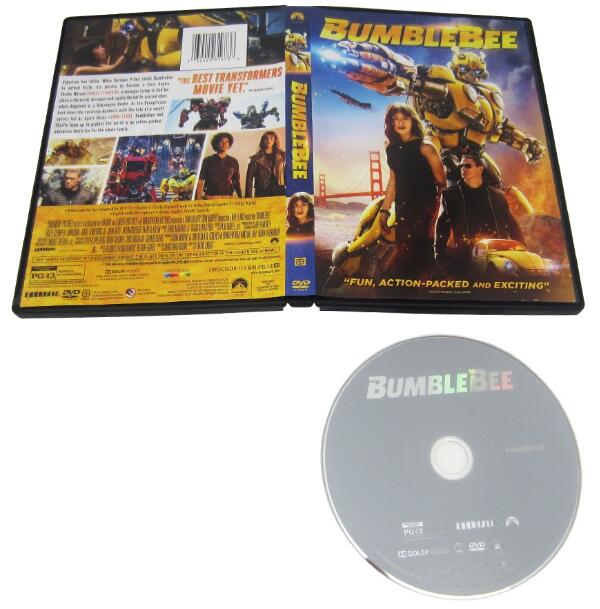 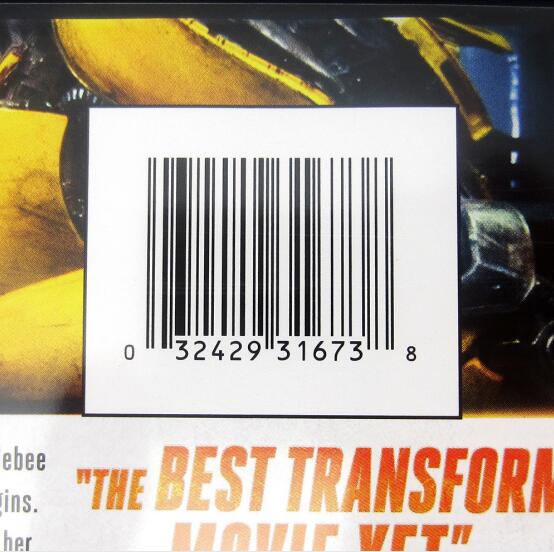 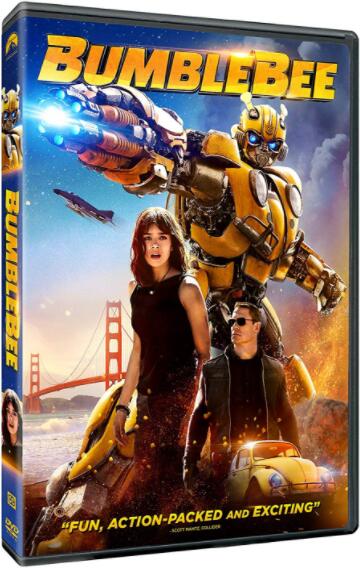