Orphan Black is a Canadian science fiction thriller television series created by screenwriter Graeme Manson and director John Fawcett, starring Tatiana Maslany as several identical people who are clones. The series focuses on Sarah Manning, a woman who assumes the identity of one of her fellow clones, Elizabeth Childs, after witnessing Childs’s suicide. The series raises issues about the moral and ethical implications of human cloning, and its effect on issues of personal identity.

The series is produced by Temple Street Productions, in association with BBC America and Bell Media’s Space. It premiered on March 30, 2013, on Space in Canada and on BBC America in the United States. On June 16, 2016, the series was renewed for a fifth and final 10-episode season, which premiered on June 10, 2017. An aftershow, After the Black, began airing in the third season on Space and was acquired by BBC America for the fourth season.

The clone sisterhood has been through it all together. From assassinations, detrimental illnesses, monitors, and accidental murders to suburban drug fronts, kidnappings, male clones, and biological warfare, there isn t anything this lot hasn t experienced. But through it all, they ve remained united in their love and mission to keep each other safe at all costs. 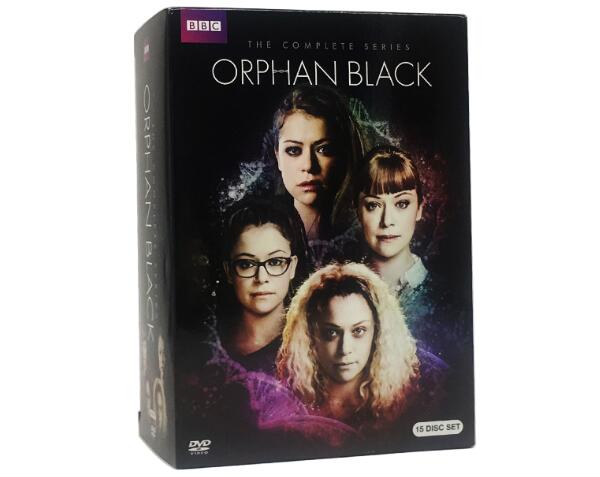 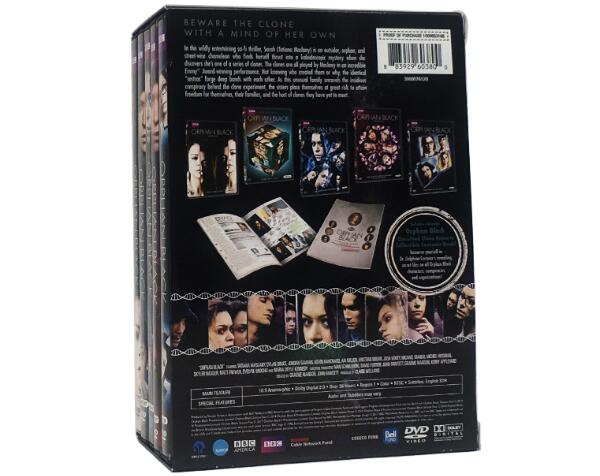 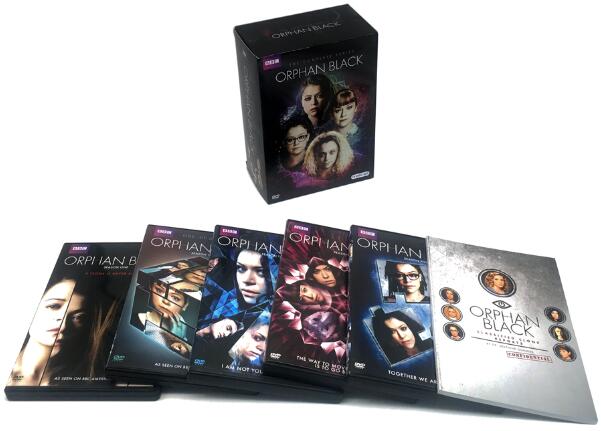 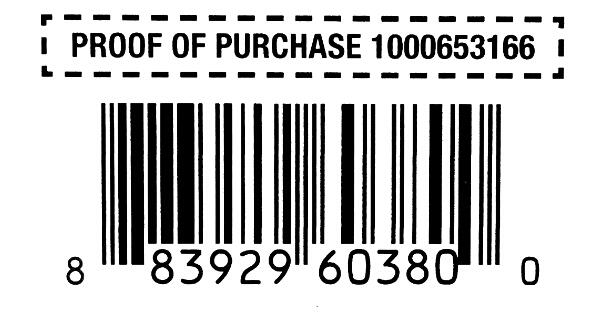 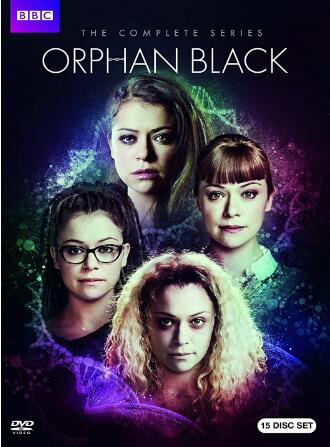