Before Miami Vice, before Law and Order, the coolest and most sophisticated TV detective was definitely Peter Gunn, created and produced by Blake Edwards The Pink Panther, SOB.
Set in a nameless waterfront city, the series features stylish film noir cinematography and a stylish musical score written by Henry Mancini, whose The Peter Gunn Theme earned him two Grammy® Awards as well as a Primetime Emmy® Award nomination. In fact, Peter Gunn was the first TV show featuring modern jazz for a soundtrack. Edwards himself directed many episodes, as did an impressive roster of Hollywood’s best TV directors, including Robert Altman.

Craig Stevens plays Gunn, Pete to his friends, a handsome, suave detective tough enough to take on the hardest of hard cases, but a soft touch when it comes to the ladies. His girlfriend, the gorgeous singer Edie Hart, Lola Albright is the featured singer at Mother’s , a smoke-filled jazz club used by Gunn as his unofficial office. Other regulars at the club include a colorful cast of musicians, pool hustlers, artists and a sculptor. His standard fee is $1,000.00, and his reputation keeps the customers lined up for his services, sometimes referred by Mother, Hope Emerson, season one; Minerva Urecal, seasons two and three, or his police buddy Lt. Jacoby, Herschel Bernardi. A man with expensive tastes, Peter Gunn drives a stylish two-tone Plymouth Fury Convertible, equipped with a mobile phone! So settle into your favorite easy chair, dim the lights, and enjoy this classic series, one of the best TV detective shows ever! 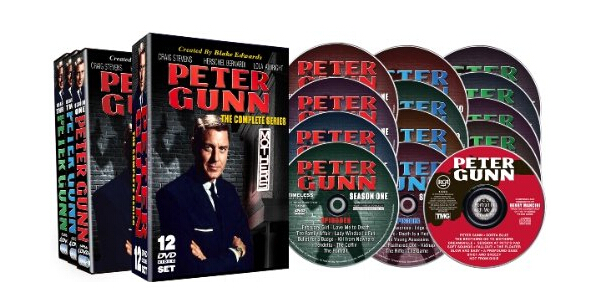 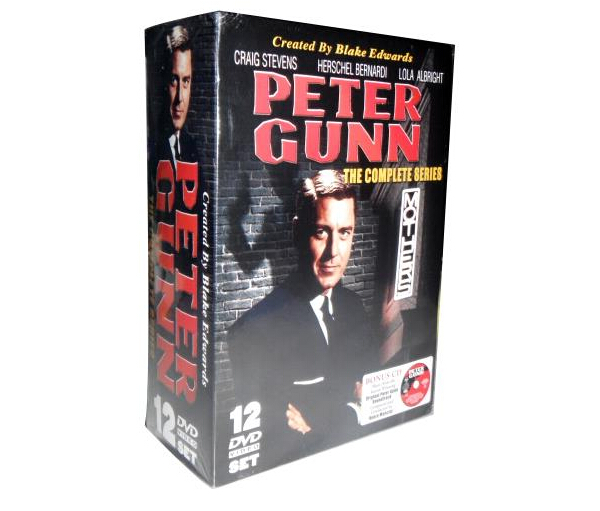 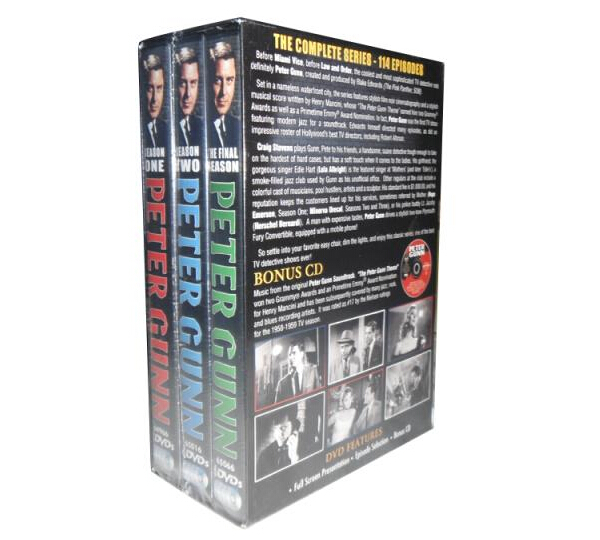 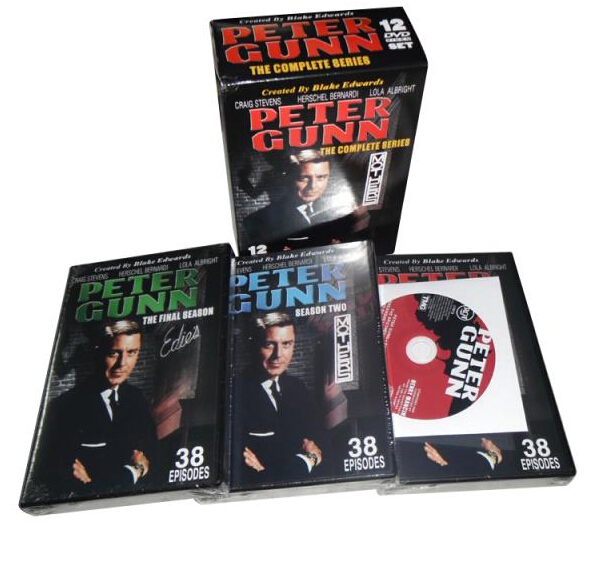 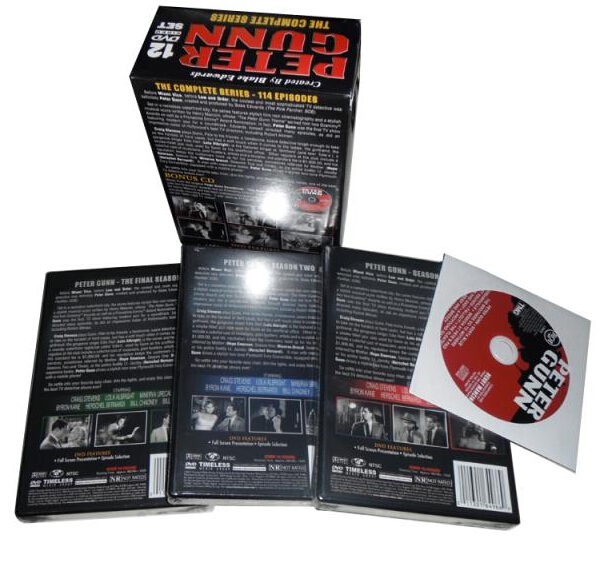 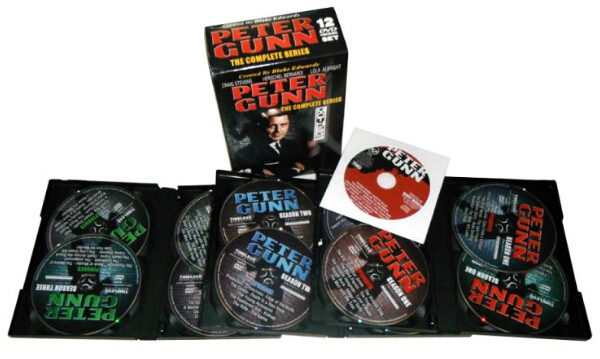 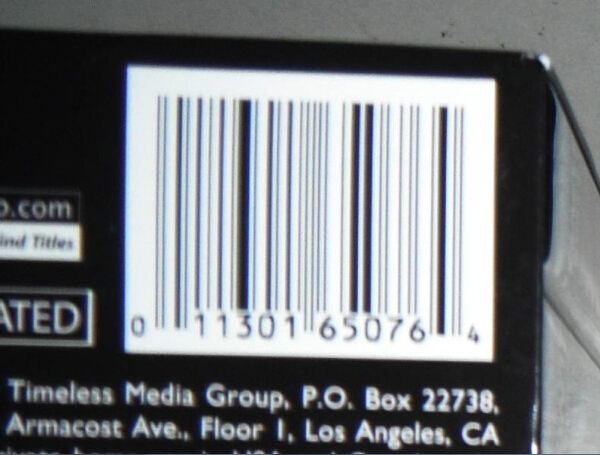 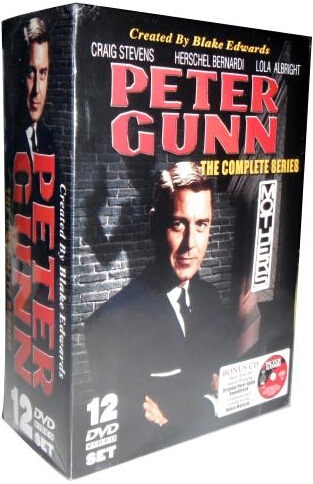