The woodworker Geppetto creates a puppet, which he names Pinocchio. Before going to bed, he notices the wishing star and wishes on it that Pinocchio would become a real boy. The Blue Fairy hears his wish and brings Pinocchio to life. She promises him that he will become a real boy if he can prove himself honest, brave and unselfish, and she assigns Jiminy Cricket to be his guiding conscience in the meantime.
The opening song “When You Wish Upon a Star” is one of the most well-known and beloved songs of any Disney movie, and has since become the theme song for the Disney Theme Parks. A shortened version of this song is used for Disney’s Vanity Plate (the one with the castle) at the beginning of their movies. 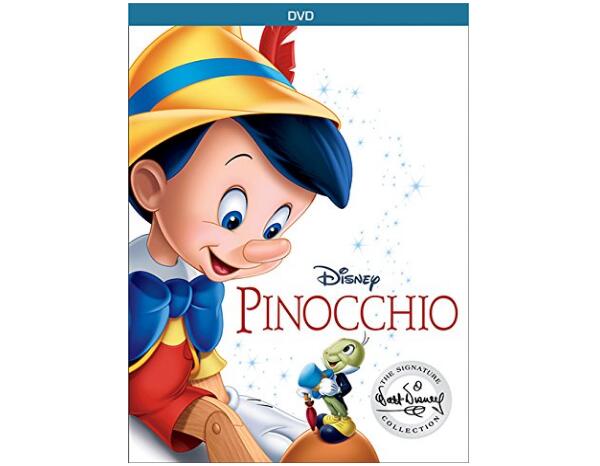 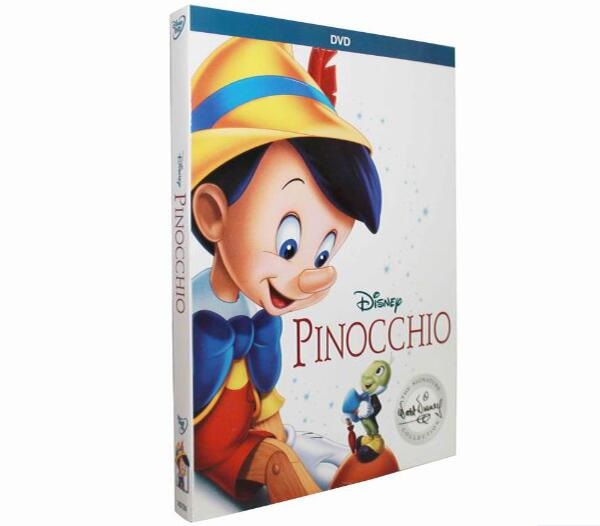 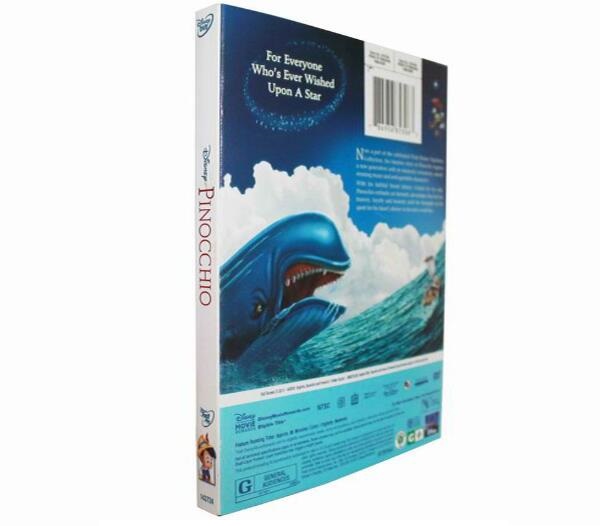 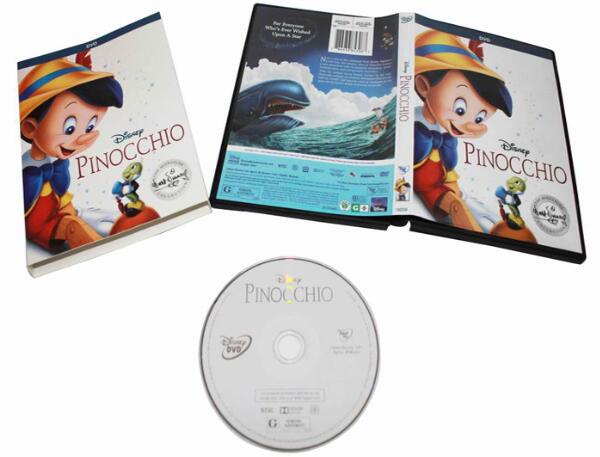 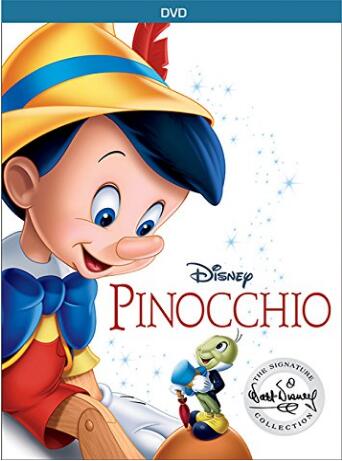