Porco Rosso (The Crimson Pig, 1992) ranks as Hayao Miyazaki’s oddest film: a bittersweet period adventure about a dashing pilot who has somehow been turned into a pig. Miyazaki once said, “Initially, it was supposed to be a 45-minute film for tired businessmen to watch on long airplane flights… Why kids love it is a mystery to me.” The early 1930s setting enabled Miyazaki to focus on the old airplanes he loves, and the film boasts complex and extremely effective aerial stunts and dogfights. In the new English dub from Disney, Michael Keaton as Porco delivers lines like “All middle-aged men are pigs” with appropriate cynicism, but his voice may be too familiar for some Miyazaki fans. Susan Egan makes a curiously distant Gina, the thrice-widowed hotel owner bound to Porco by years of friendship; Kimberly Williams is more effective as the irrepressible young engineer Fio. Porco Rosso may be an odd film, but Miyazaki’s directorial imagination never flags. (Rated PG: violence, alcohol and tobacco use) 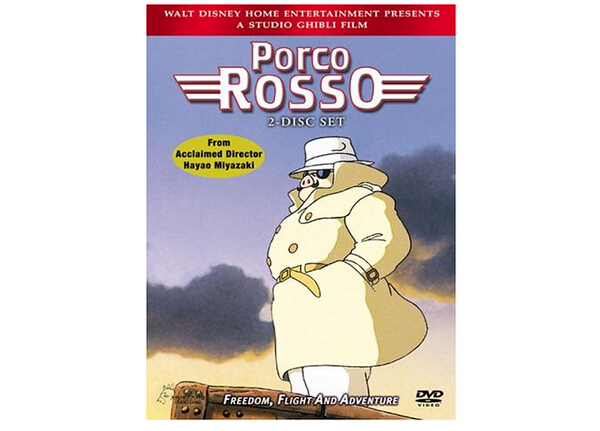 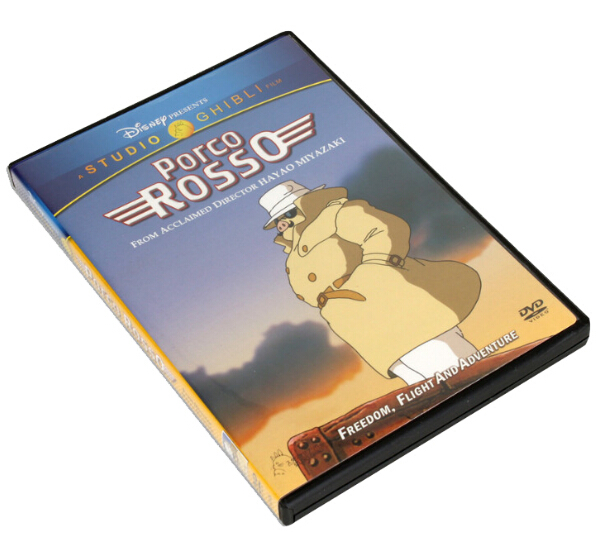 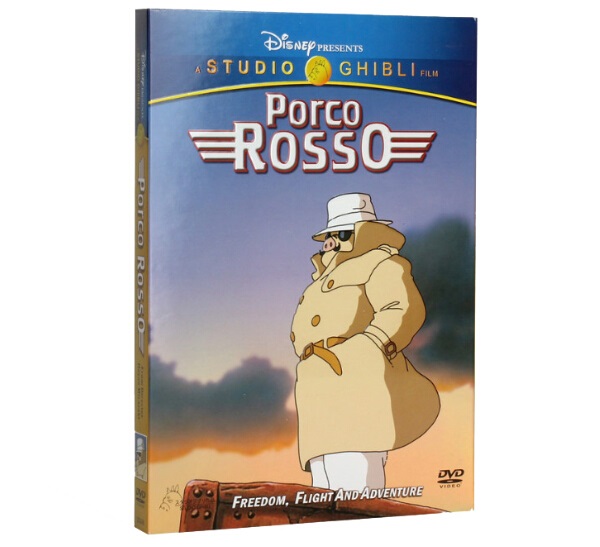 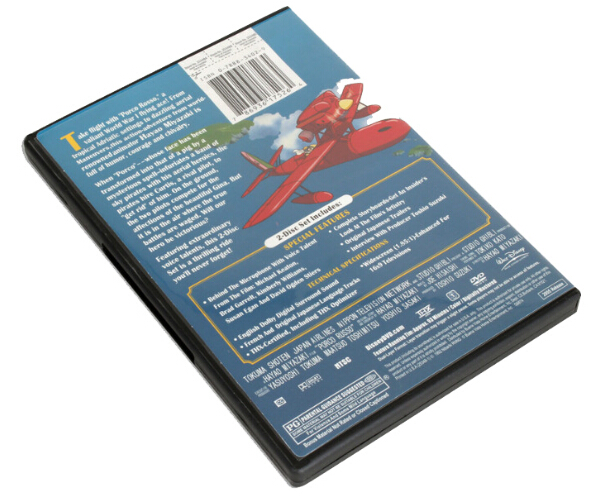 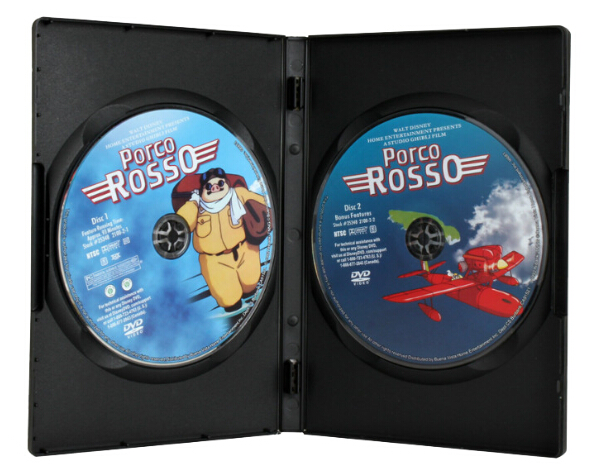 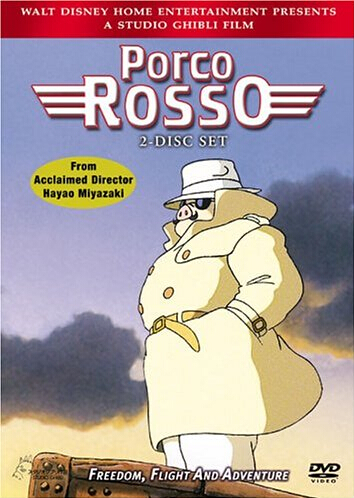