Power is an American crime drama television series created and produced by Courtney A. Kemp in collaboration with Curtis Jackson. It aired on the Starz network from June 7, 2014 to February 9, 2020.

Upon release, Power gained positive reviews for its pacing, atmosphere, and acting. It is one of Starz’s most highly rated shows and one of cable’s most watched shows. Prior to the premiere of the fifth season, Starz renewed the show for a sixth and final season, which premiered on August 25, 2019. 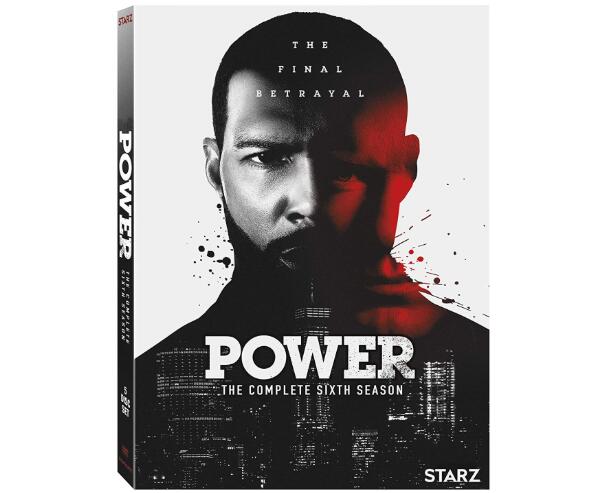 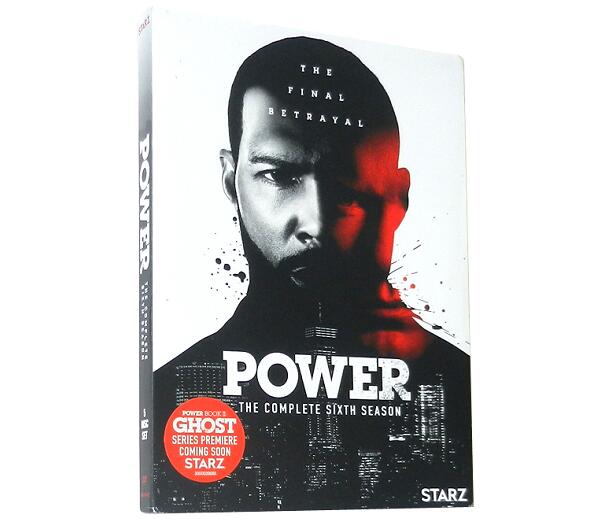 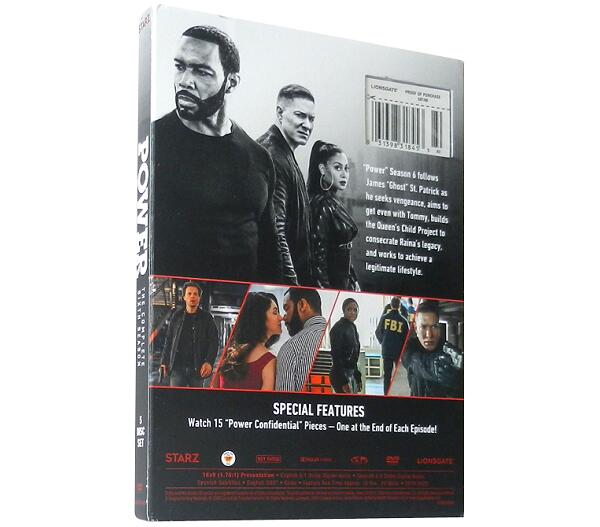 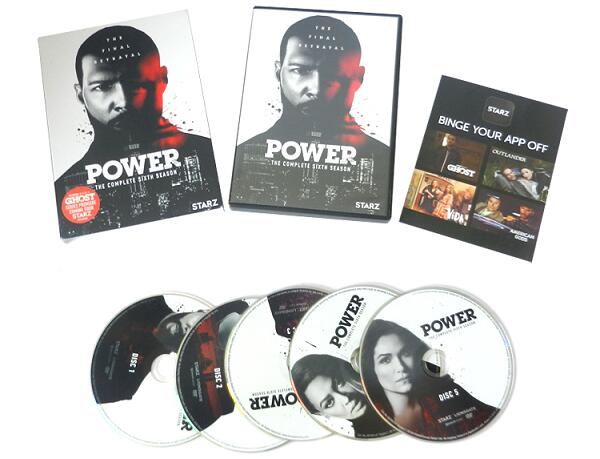 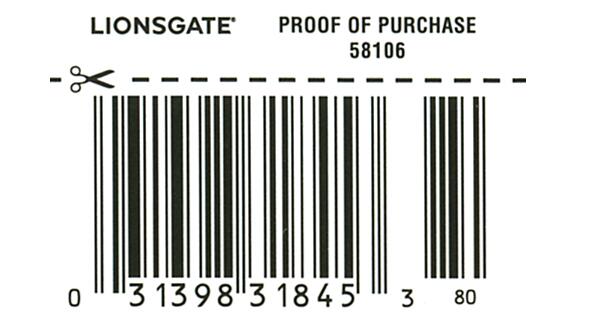 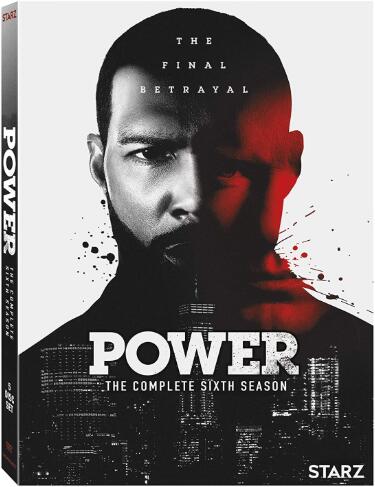