Get ready for more twists and thrills as season five of Pretty Little Liars begins in the moments following the epic season four finale, in which Ezra was shot, among other shocking acts and revelations. Alison is alive and back in Rosewood, and everyone is affected by her return – but is she the same Alison after being on the run? Hanna’s ex, Caleb, returns, but he, too, is changed. Plus, how does Mona fit into everything and what is Melissa (guest star Torrey DeVitto) hiding? With more questions than ever and other familiar faces back in Rosewood, there are now five pretty little liars trying to piece together who has been tormenting them. It’s sure to be another season of emotion, intrigue and nail-biting suspense, with many must-see moments and the series’ landmark 100th episode. Got a secret? Better keep it…. 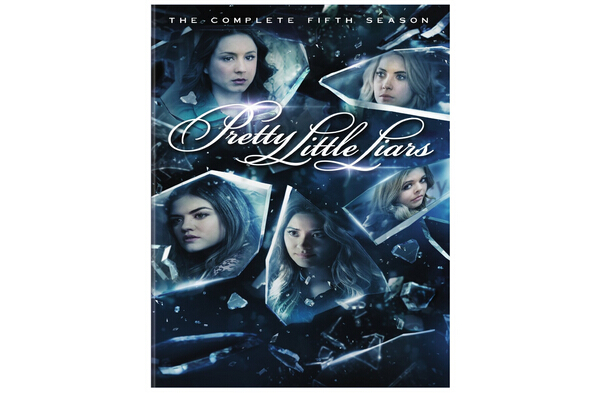 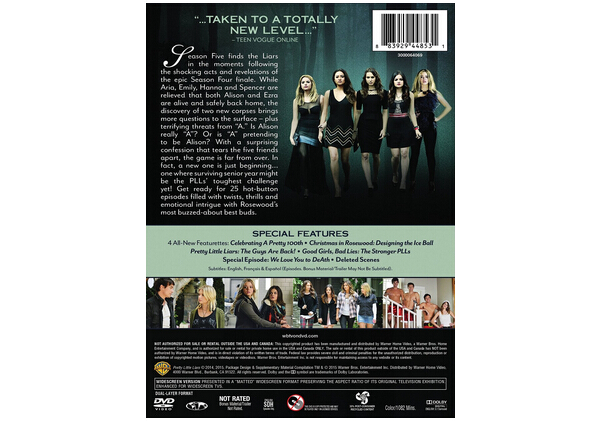 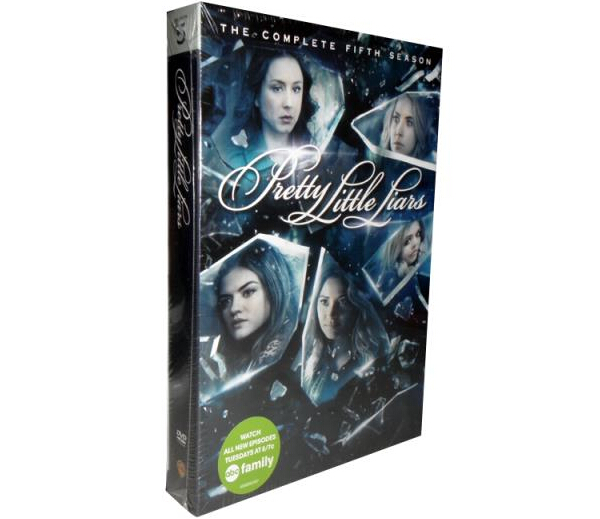 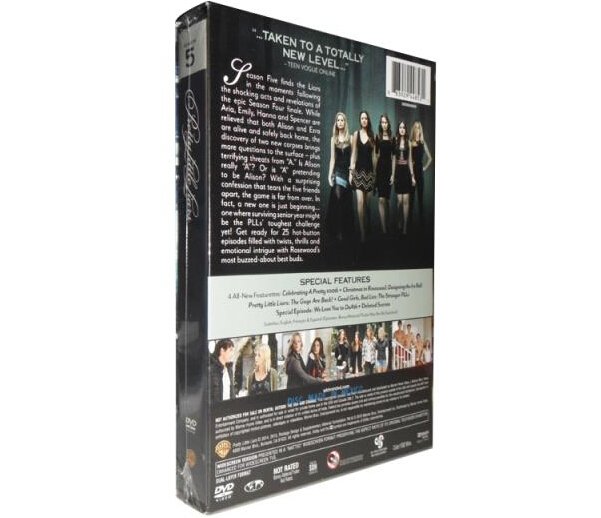 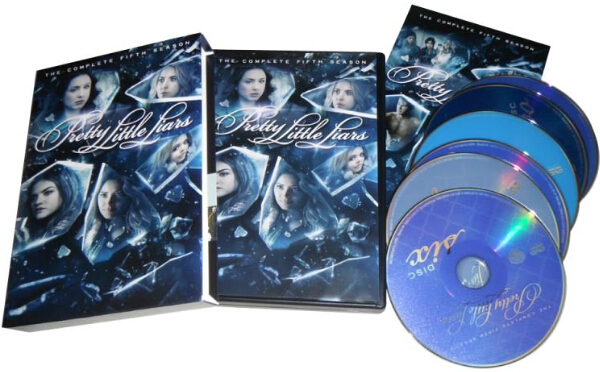 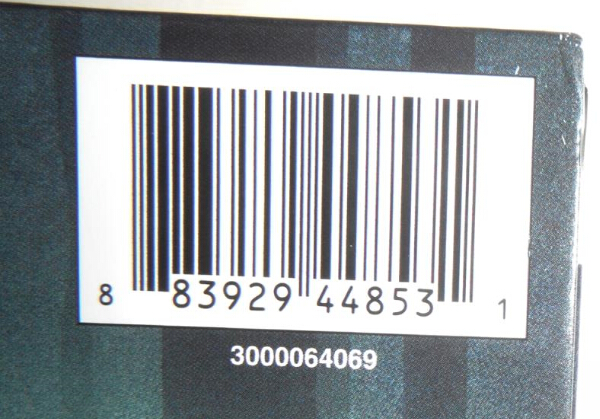 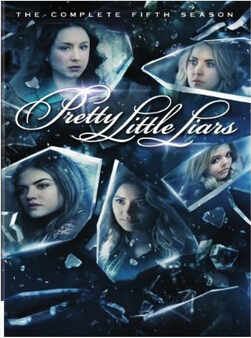