When Calls the Heart: The Series Seasons 1 – 7

When Calls the Heart is an American television drama series, inspired by Janette Oke’s book of the same name from her Canadian West series, and developed by Michael Landon Jr. The series began airing on the Hallmark Channel in the United States on January 11, 2014, and, in Canada, on April 16, 2014, on Super Channel. 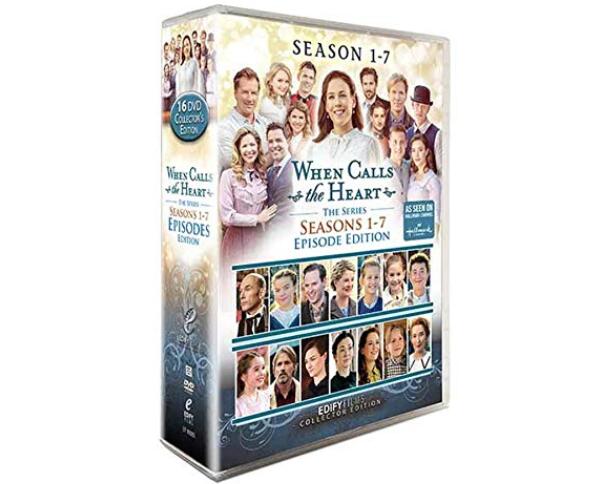 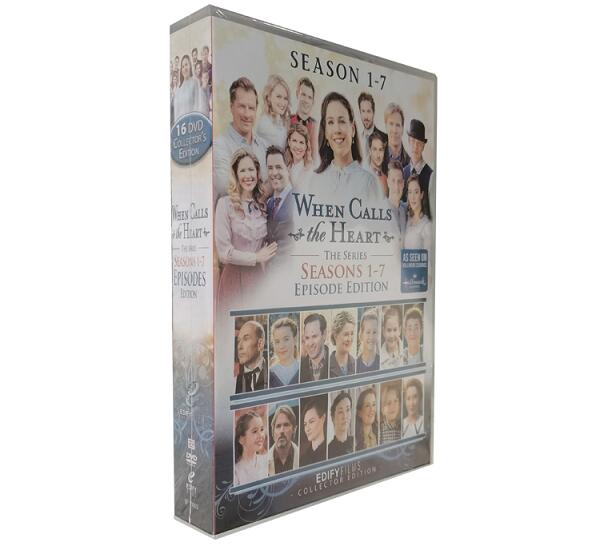 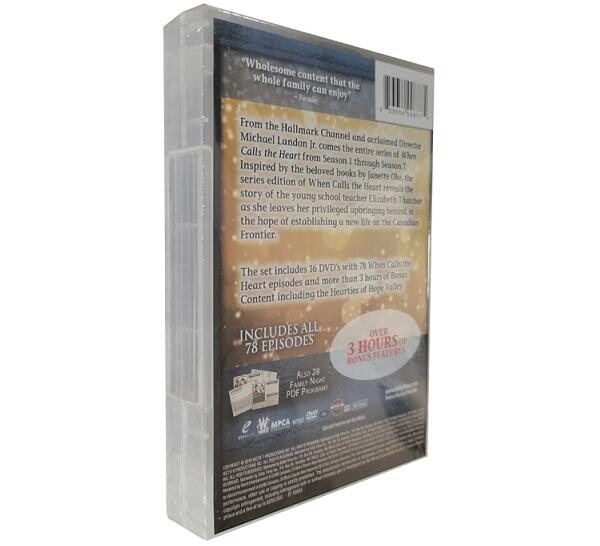 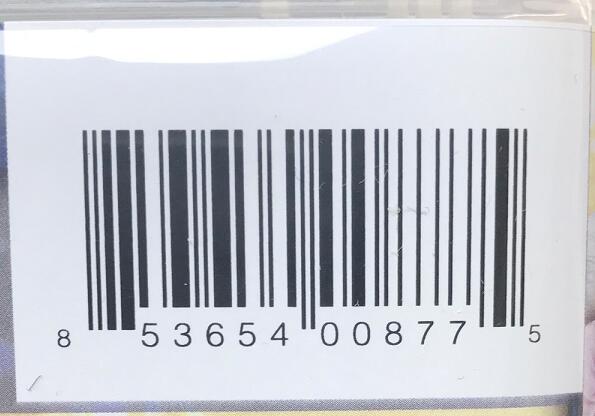 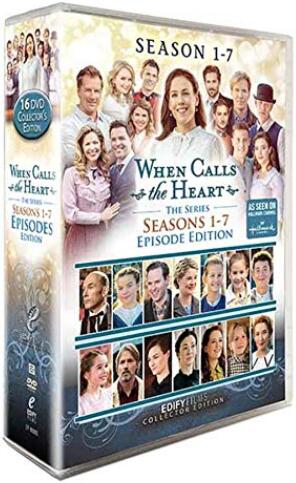