Quantico is an American television thriller series created by Joshua Safran which premiered on ABC on September 27, 2015. The protagonist of the series is Alex Parrish (Priyanka Chopra), who is suspected of committing a terrorist attack. Flashbacks tell her story and the stories of her fellow recruits at the FBI Academy in Quantico. ABC picked up the show for a full season with subsequent orders in October and November to a total of 22 episodes. On March 3, 2016, ABC renewed Quantico for a second season, which is scheduled to premiere on September 25, 2016.

Television’s most riveting mystery unfurls against a backdrop of steamy seduction, maddening conspiracies and nerve-shattering suspense in ABC’s QUANTICO: THE COMPLETE FIRST SEASON. People’s Choice Award winner Priyanka Chopra (Favorite Actress In A New TV Series, 2016) stars as Alex Parrish, one of a diverse group of young recruits at the FBI Quantico Base. Despite intriguing personal secrets and complicated pasts, Alex and her fellow “NATs” (New Agents In Training) are the best, brightest, most thoroughly vetted candidates in the U.S., so it seems impossible that one of them could be a traitor. However, when Alex is framed for masterminding the most lethal attack on New York City since 9/11, she must race against time — and betray her closest friends and colleagues — to somehow identify the real culprit and prevent further carnage… because the bomber appears to be working from inside the Bureau. 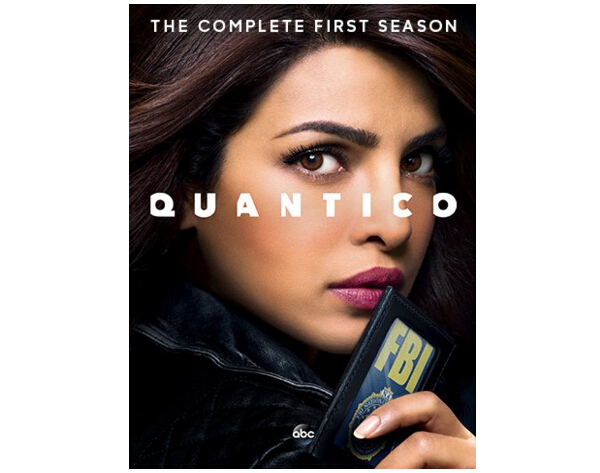 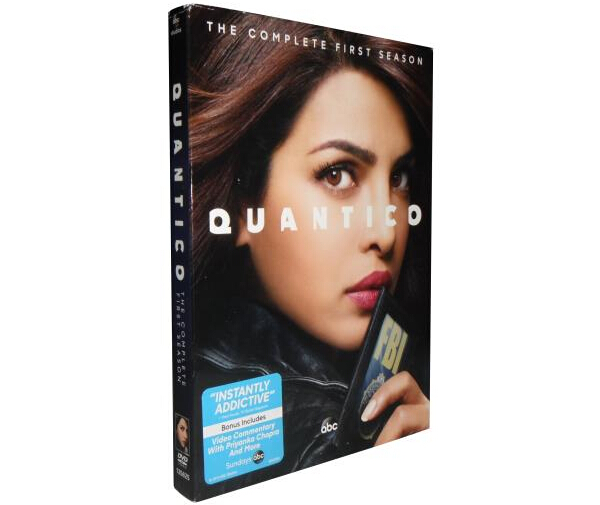 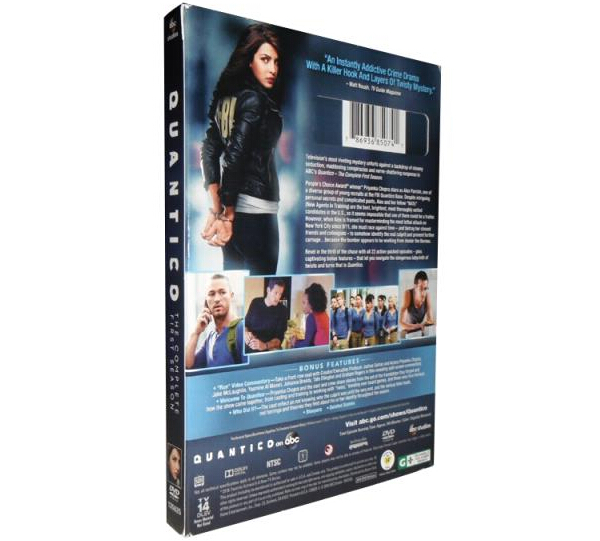 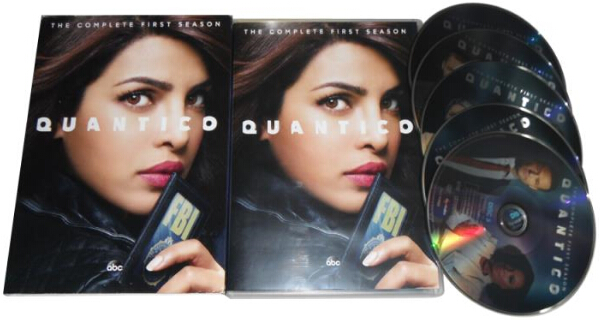 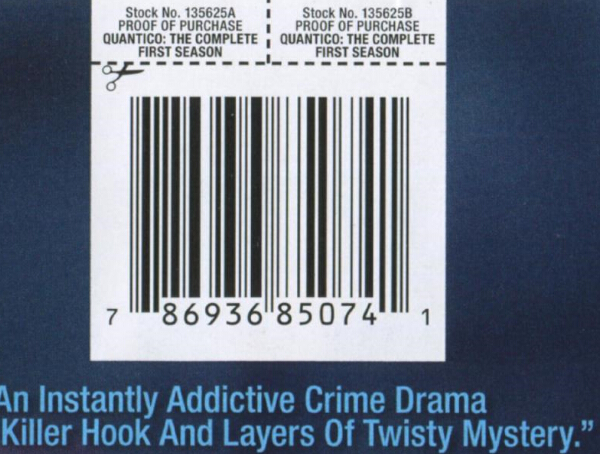 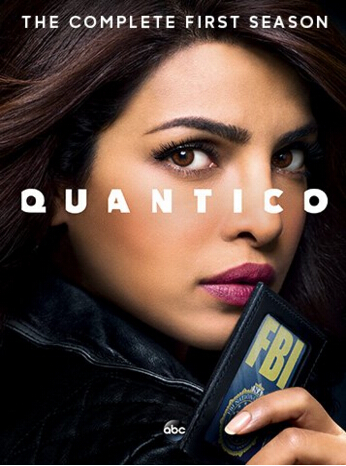