ERay Donovan is an American television crime drama series created by Ann Biderman for Showtime. The twelve-episode first season premiered on June 30, 2013. The pilot episode broke viewership records, becoming the biggest premiere of all time on Showtime. On February 4, 2020, Showtime cancelled the series after seven seasons. The series was cancelled without any advance warning, leaving fans and showrunner, David Hollander, in shock. Season 8 was supposed to have been the final season, and Hollander already had a plan in place creatively for the story. A week later, Liev Schreiber commented on his Instagram that due to fans’ support and activity in media, there “will be more Ray Donovan”. 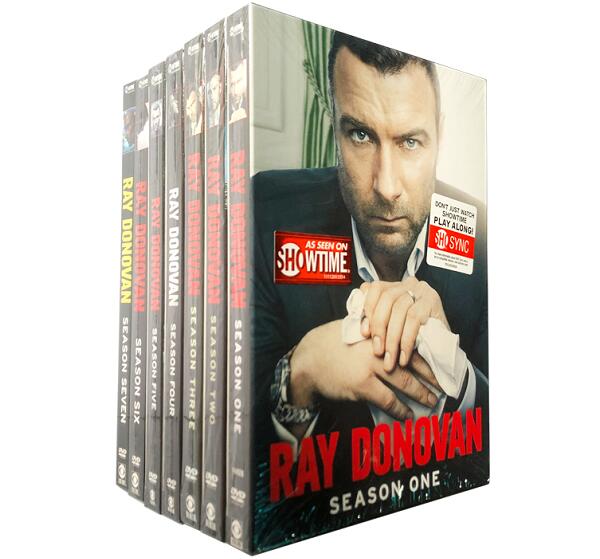 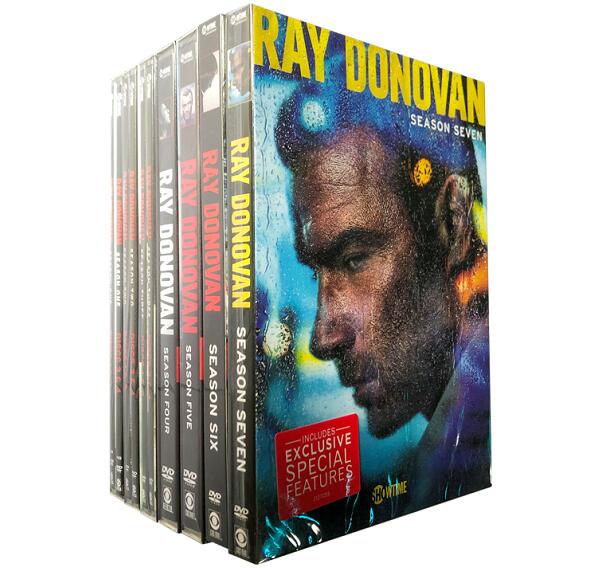 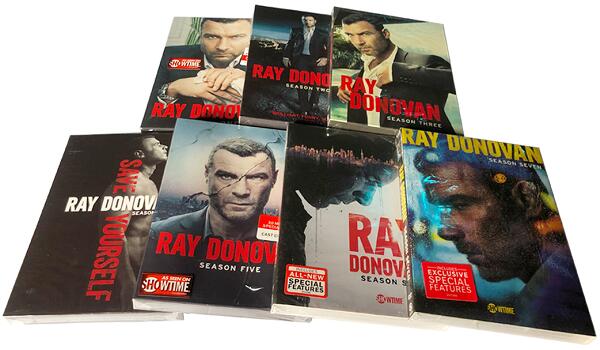 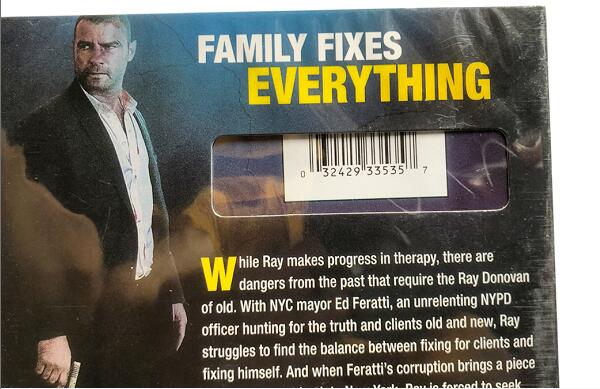 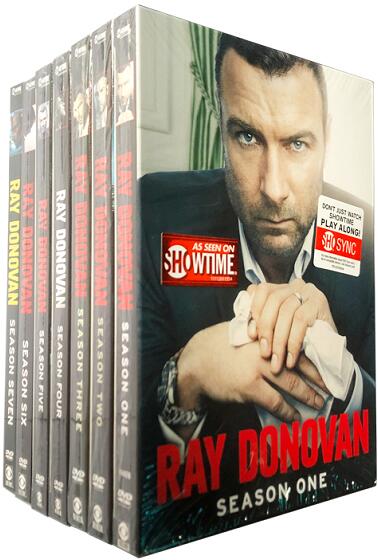