“Reign” is directed by Brad Silberling the palace of love drama, starring Adelaide Kane, Toby Rego wave.
The play is about the history of Scotland and the famous French monarch queen Marie’s Secret history. 15 years old, she and four girlfriends came to France, she and her engagement to Prince Francis; four of her friends into the her courtiers, but then she fell into the maelstrom of the French court in power struggles, intrigue and lies. In nemesis, the forces of the dark and sexual scandals surrounding the French court, Mary and her friends will use strength and wisdom as a step toward the right peak of the story. 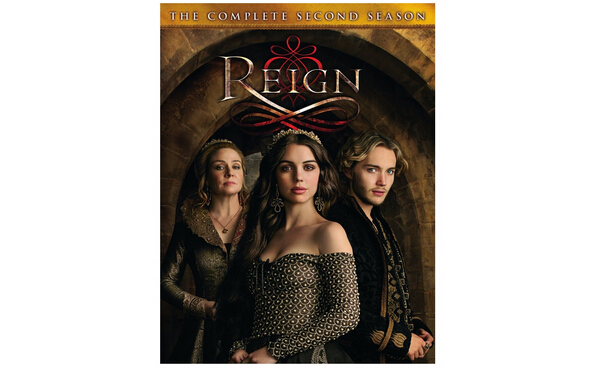 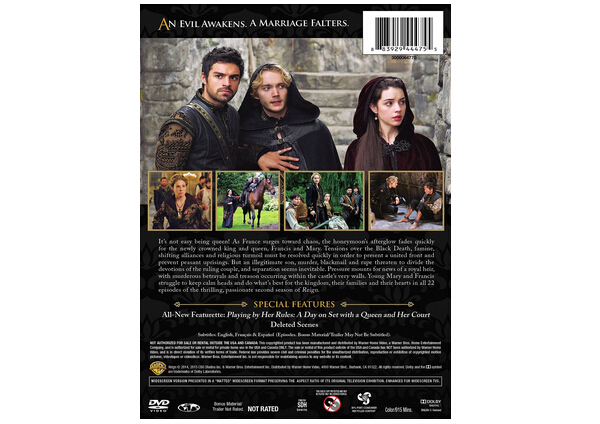 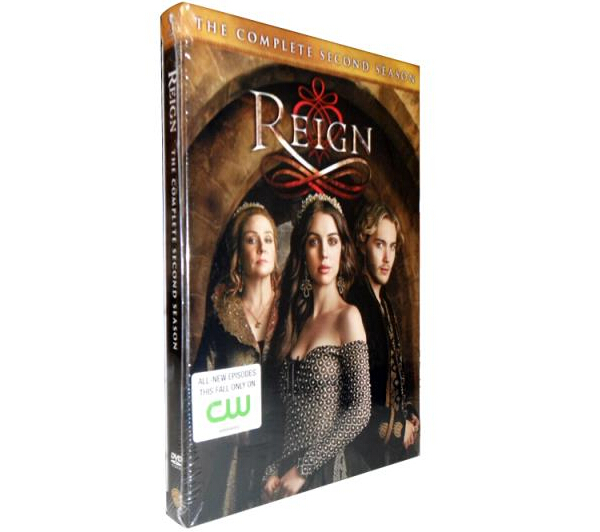 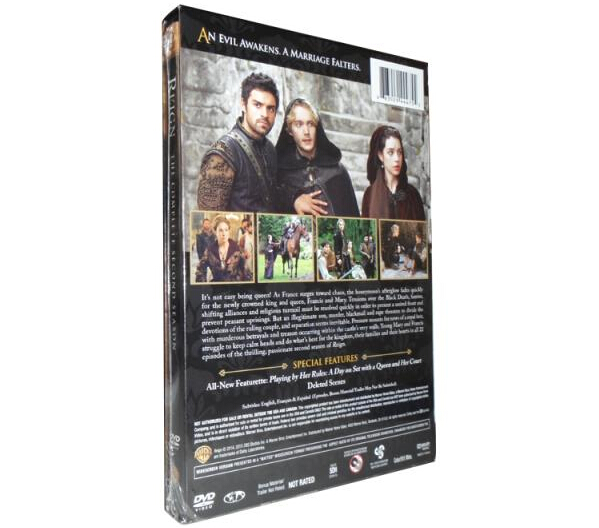 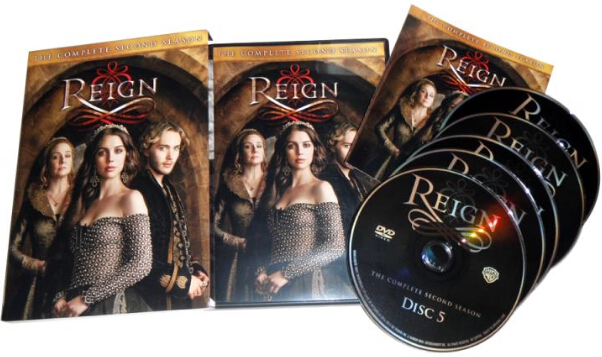 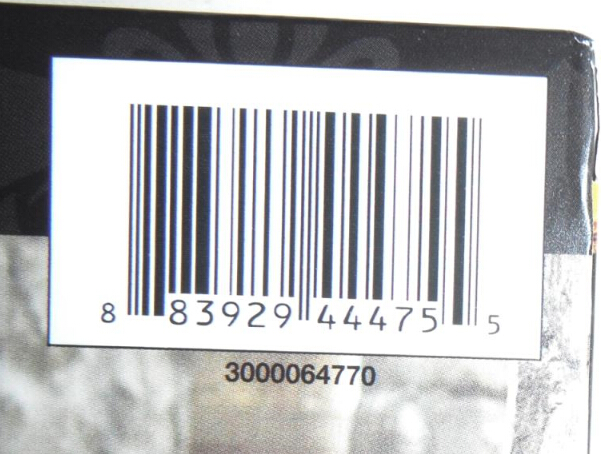 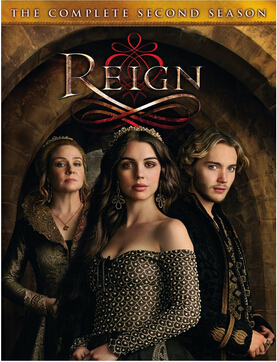