Kubo and the Two Strings [Blu-ray]

Kubo and the Two Strings is a 2016 American 3D stop-motion fantasy action-adventure film directed and co-produced by Travis Knight (in his directorial debut), and written by Marc Haimes and Chris Butler. It stars the voices of Charlize Theron, Art Parkinson, Ralph Fiennes, Rooney Mara, George Takei, and Matthew McConaughey. It is Laika’s fourth feature film produced. The film revolves around Kubo, who wields a magical shamisen and whose left eye was stolen. Accompanied by an anthropomorphic snow monkey and beetle, he must subdue his mother’s corrupted sisters and his power-hungry grandfather Raiden (aka, the Moon King), who stole his left eye.
Kubo premiered at Melbourne International Film Festival and was released by Focus Features in the United States on August 19 to universal critical acclaim and has grossed $74 million worldwide against a budget of $60 million. The film won the BAFTA for Best Animated Film and was nominated for the Academy Award for Best Animated Feature Film and Best Visual Effects, becoming the second animated film to be nominated in the latter category following The Nightmare Before Christmas (1993).From the acclaimed animation studio LAIKA (Coraline) comes an epic original action adventure featuring the voice talents of Academy Award winners Charlize Theron and Matthew McConaughey. Kubo mesmerizes the people in his village with his magical gift for spinning wild tales with origami. When he accidentally summons an evil spirit seeking vengeance, Kubo is forced to go on a quest to solve the mystery of his fallen samurai father and his mystical weaponry, as well as discover his own magical powers. Kubo and the Two Strings is “a wildly imaginative, magical adventure.” – Scott Mantz, Access Hollywood 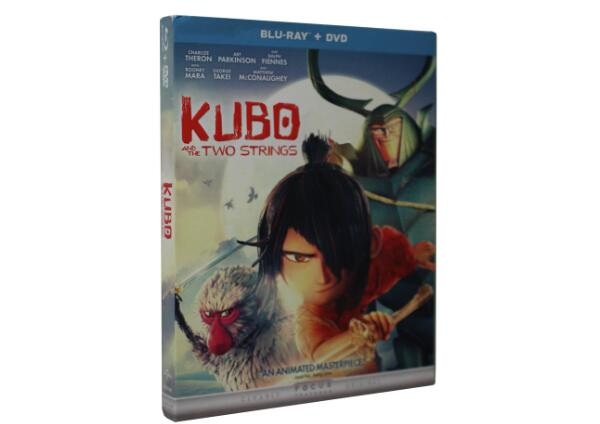 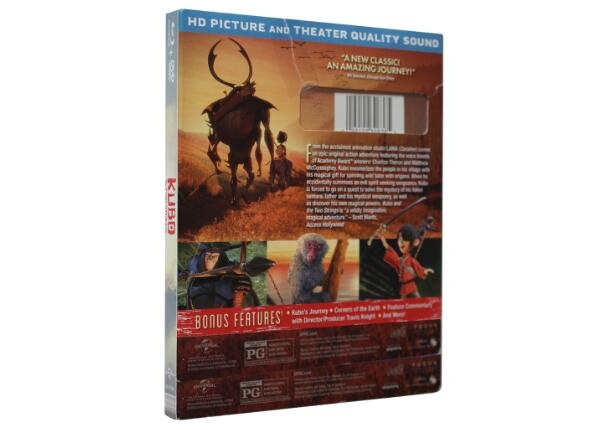 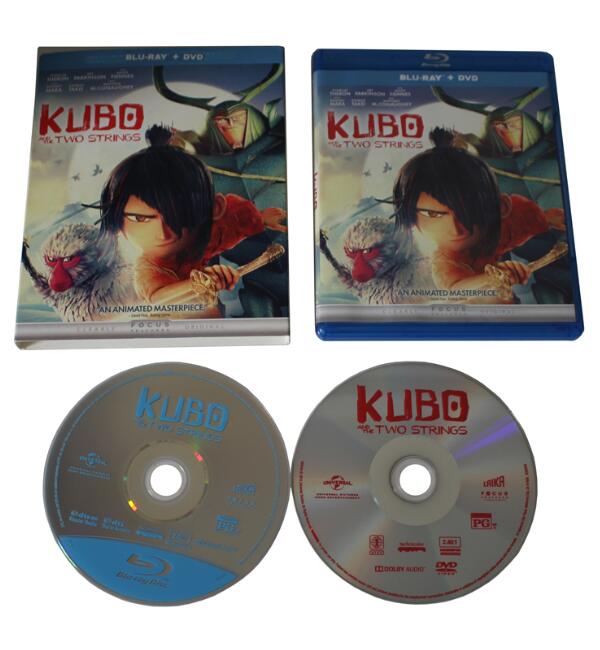 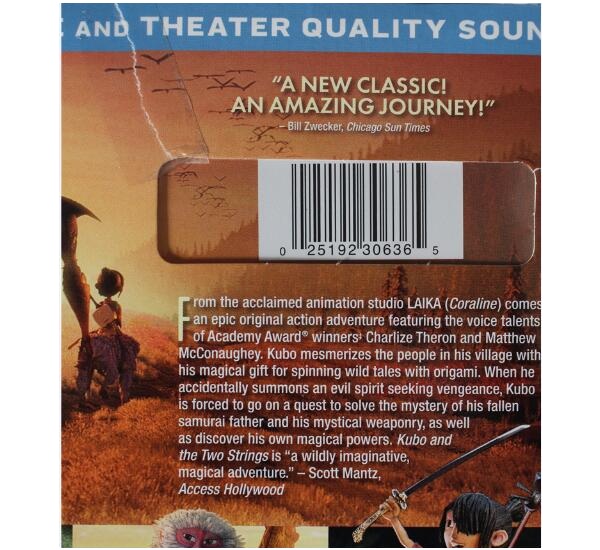 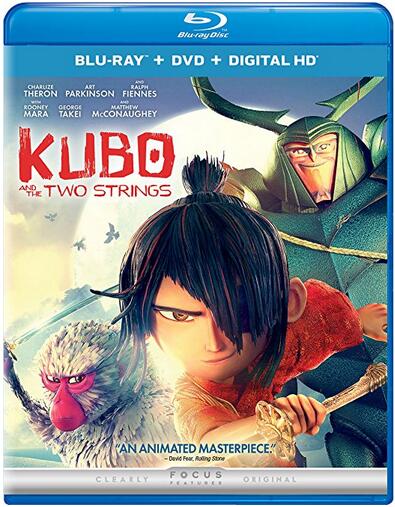