Reno 911! is an American comedy television series that initially ran on Comedy Central from 2003 to 2009. It is a mockumentary-style parody of law enforcement documentary shows, specifically Cops, with comic actors playing the police officers. Thomas Lennon, Robert Ben Garant and Kerri Kenney-Silver all starred in and are billed as creators of the series.

A revival of the series premiered on May 4, 2020 on the streaming platform Quibi, which was renewed for an additional season (the show’s eighth) on September 3, 2020. 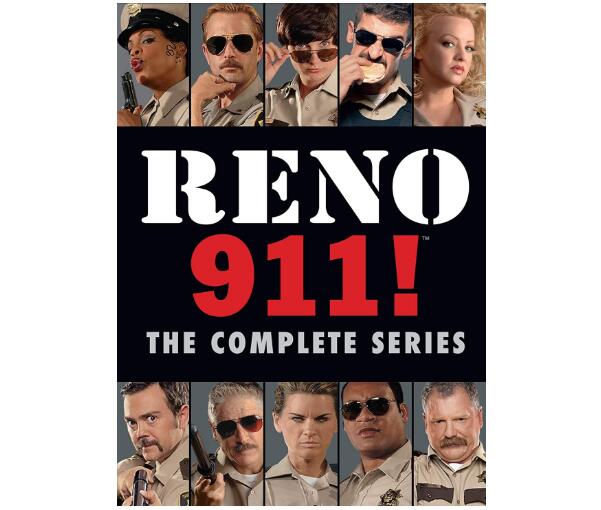 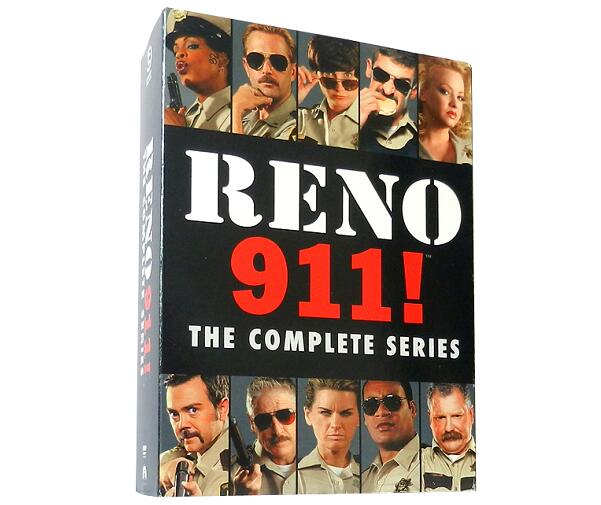 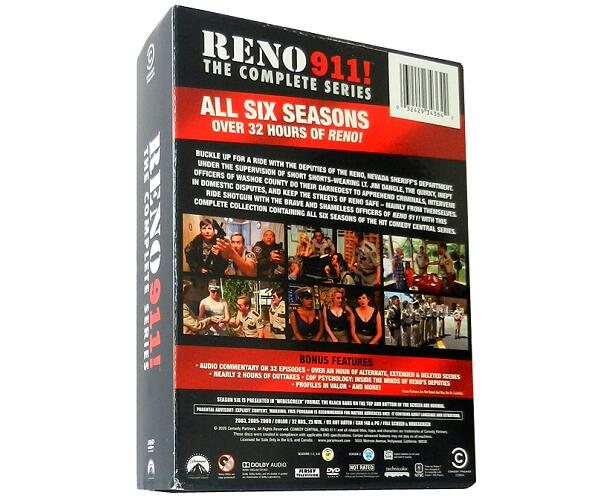 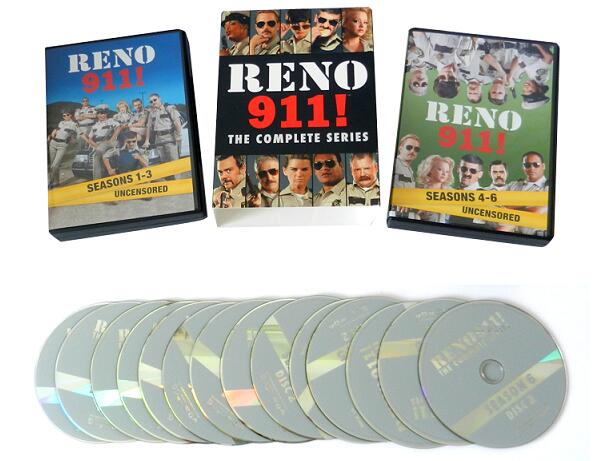 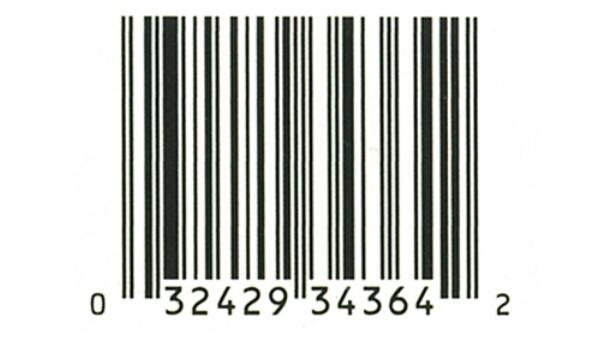 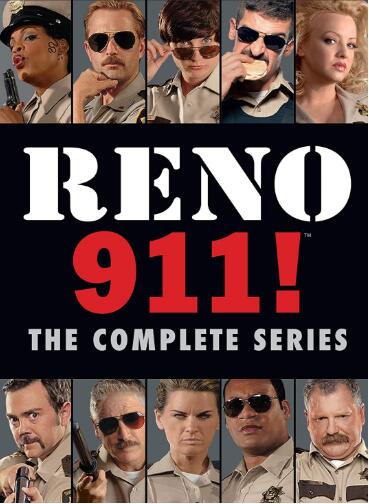