The Streets of San Francisco is a 1970s television crime drama filmed on location in San Francisco, California, and produced by Quinn Martin Productions, with the first season produced in association with Warner Bros. Television (QM produced the show on its own for the remainder of its run).

It starred Karl Malden and Michael Douglas as two detectives in San Francisco. The show ran for five seasons, between 1972 and 1977 on ABC, amassing a total of 119 60-minute episodes.

The series started with a pilot movie of the same title (based on the detective novel Poor, Poor Ophelia by Carolyn Weston) a week before the series debuted. Edward Hume, who wrote the teleplay for the pilot, was credited as having developed the series based on characters in Weston’s novel. The pilot featured guest stars Robert Wagner, Tom Bosley and Kim Darby. Douglas left the series at the start of its final season and was replaced by Richard Hatch. 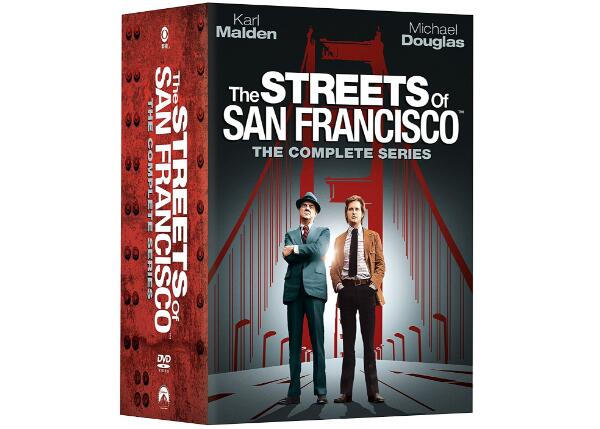 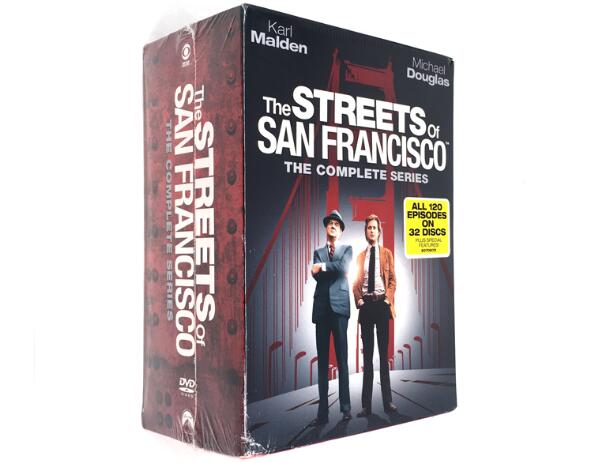 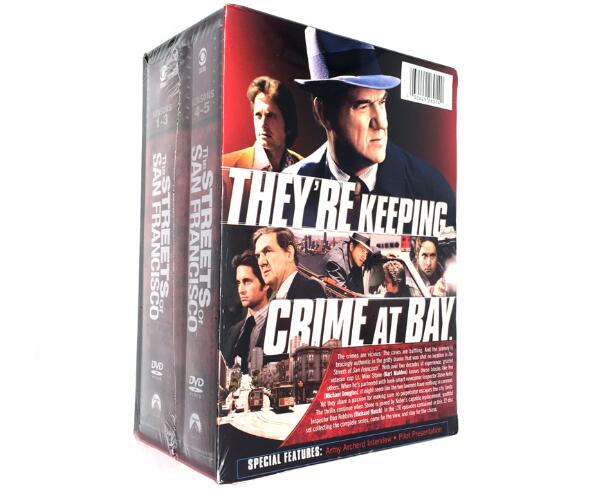 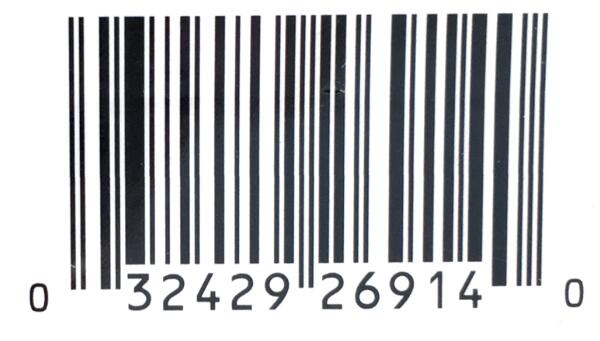 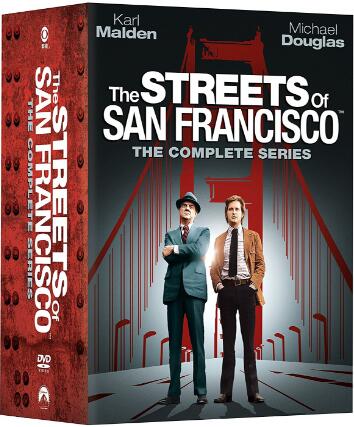