Every family has its traditions, but for the Roys, they include lying, backstabbing and all sorts of other chicanery. Beginning where the first season dramatically left off, Season 2 follows the Roys—media tycoon Logan (Brian Cox) and his four grown children—as they struggle to retain control of their empire amidst internal and external threats. As Kendall (Jeremy Strong) deals with fallout from his hostile takeover attempt and guilt from his involvement in a fatal accident, Shiv (Sarah Snook) stands poised to make her way into the upper-echelons of the company, while Roman (Kieran Culkin) reacquaints himself with the business by starting at the bottom, and Connor (Alan Ruck) launches an unlikely bid for president. 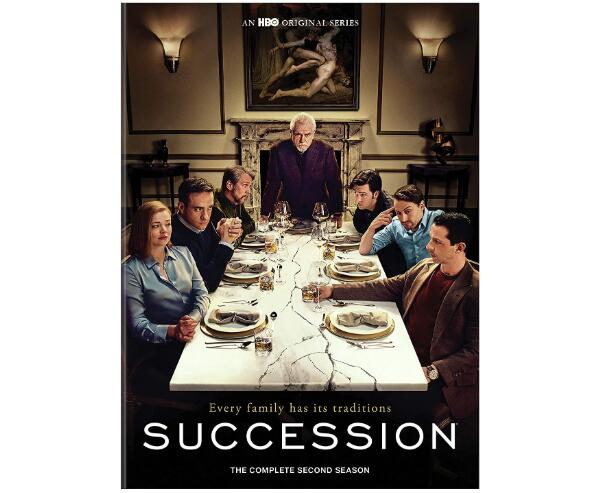 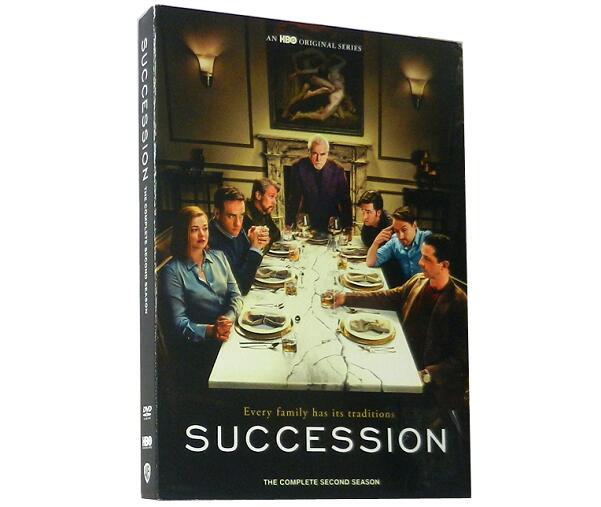 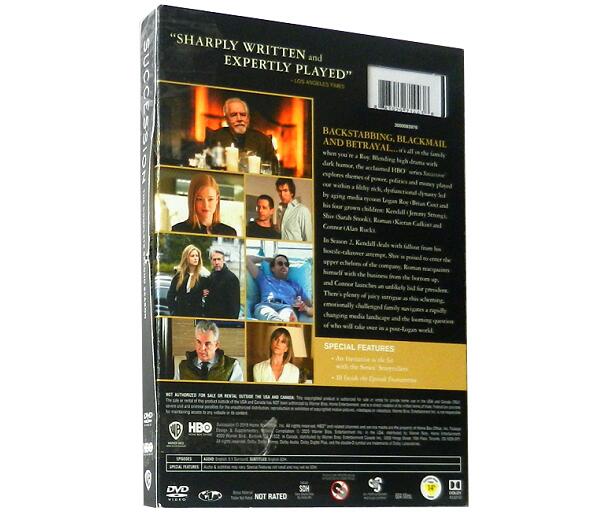 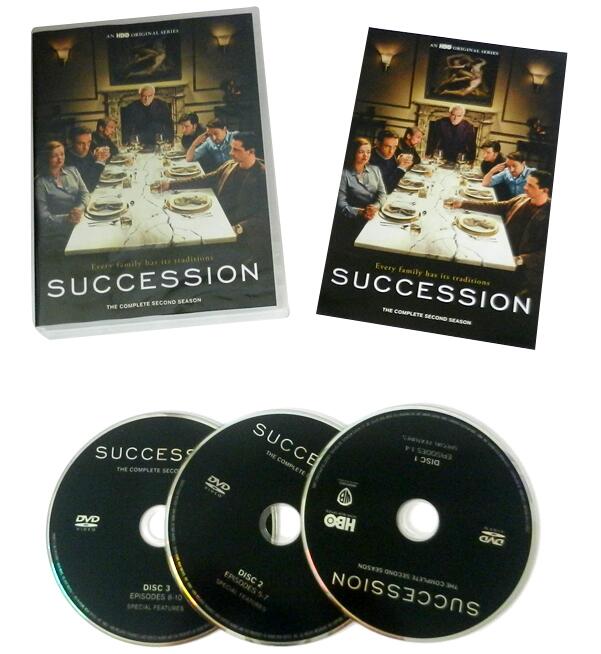 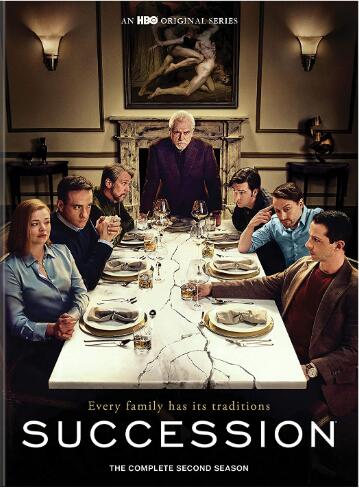