The twelfth season of Supernatural, an American fantasy horror television series created by Eric Kripke, premiered on October 13, 2016, on The CW and concluded on May 18, 2017. The season consisted of 23 episodes and aired on Thursdays at 9:00 pm (ET) for the first 8 episodes before moving to 8:00 pm (ET) in January 2017. This is the first season with Andrew Dabb and Robert Singer as showrunners. 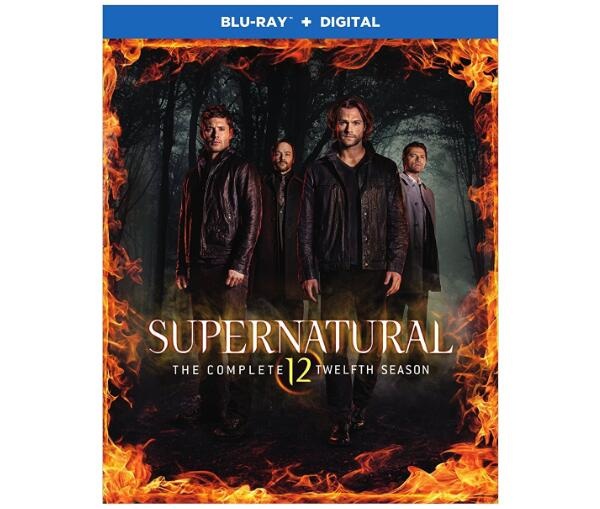 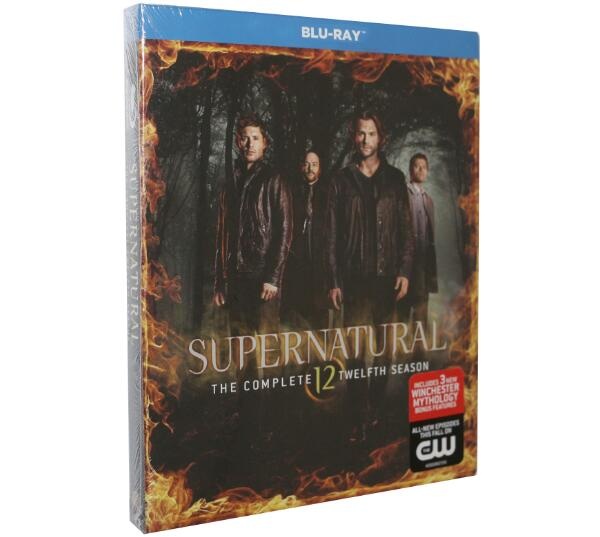 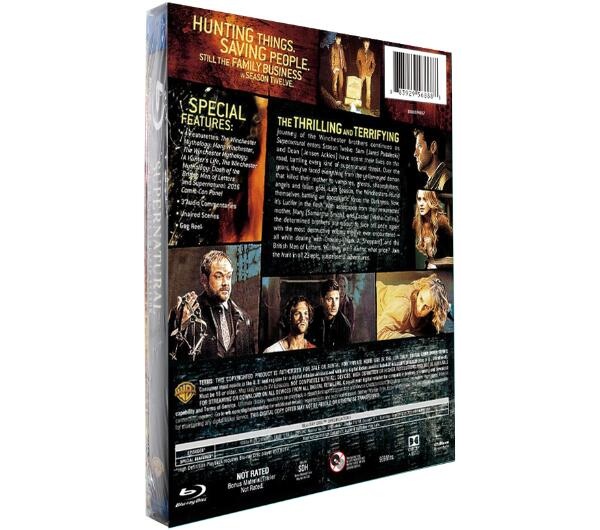 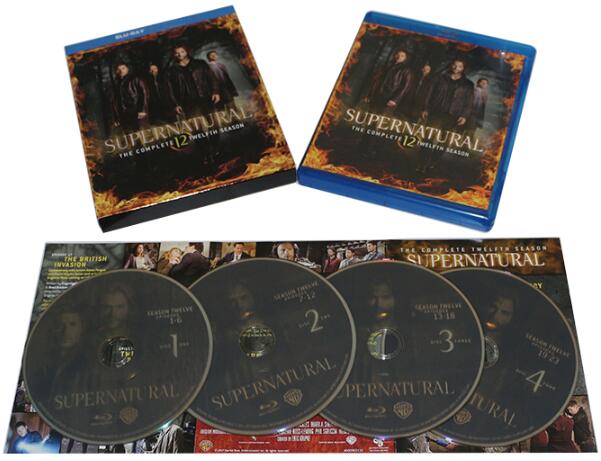 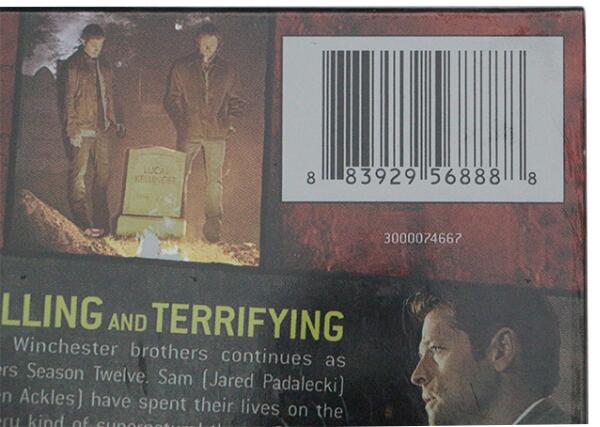 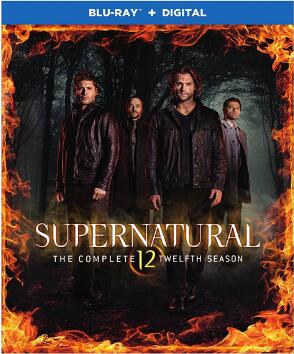