The Tale of Despereaux

The Tale of Despereaux looks a little like Shrek. The storytelling and animation draw on everything from Ratatouille and classic fairytales to Shakespeare, Jonathan Swift, Indiana Jones, and, in its action sequences, even Bourne and Bond. But this movie stands on its own; too dark and violent for very young children, perhaps, but for the most part it’s exciting and funny, and it delivers a message about bravery and forgiveness that is relevant to us all. Voiced by Matthew Broderick, the title character is a little guy, even by mouse standards, with enormous ears and an imagination to match; much to the dismay of his elders, he “never cowers, won’t scurry, and refuses to be taught to be scared” (he’d much rather read a book than eat it, a pursuit that fills his head with visions of valiant knights, damsels in distress, and a life defined by “courage, honor, and decency”). That leads to his being banished from Mouseworld to the realm of the rats, where, it is presumed, he will be eaten. But no. Ratworld–a dark, chaotic, genuinely scary place–happens to be the current residence of one Roscuro (Dustin Hoffman), a peaceful sort whose shenanigans in the human world have accidentally led to the death of the Queen, the imprisonment of the Princess (Emma Watson), and, worst of all, the banning of Soup Day (no small deal) and the end of soup itself! Roscuro and Despereaux join forces, inadvertently helped out by a homely but soft-hearted farm girl named Miggery Sow (Tracey Ullman), and, well, you can imagine how it all turns out. Directors Sam Fell and Robert Stevenhagen and scriptwriter Gary Ross (adapting Kate DiCamillo’s book) have concocted some vivid and interesting worlds for their film; the look is unusual, often washed out, muted, and bathed in hazy light; and the voice acting is excellent (others include William H. Macy, Kevin Kline, Stanley Tucci, and Frank Langella). All in all, despite a conclusion that’s confusing even while it’s predictable, The Tale of Despereaux is a worthy addition to the crowded animation field. 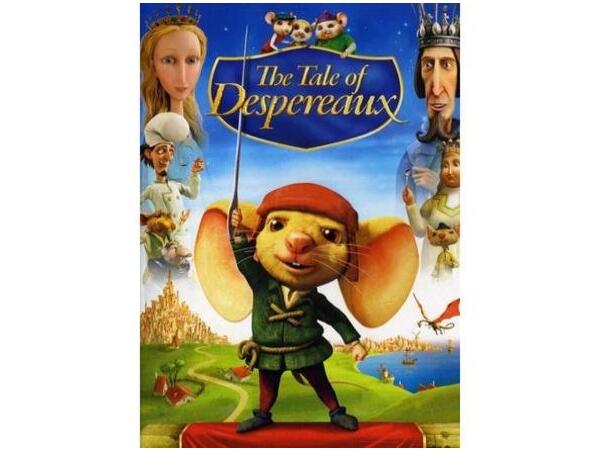 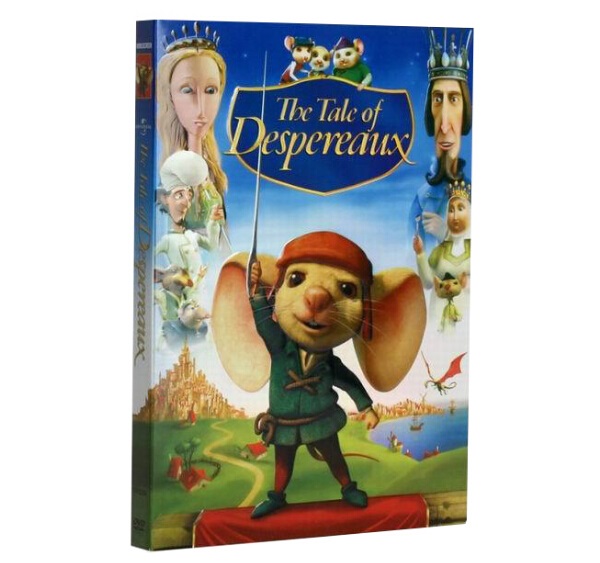 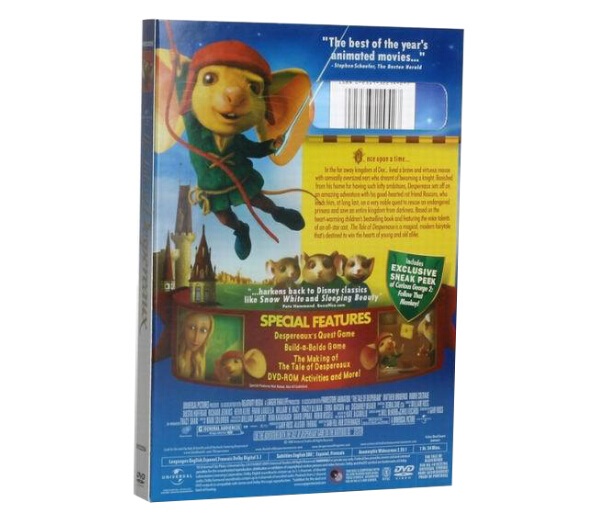 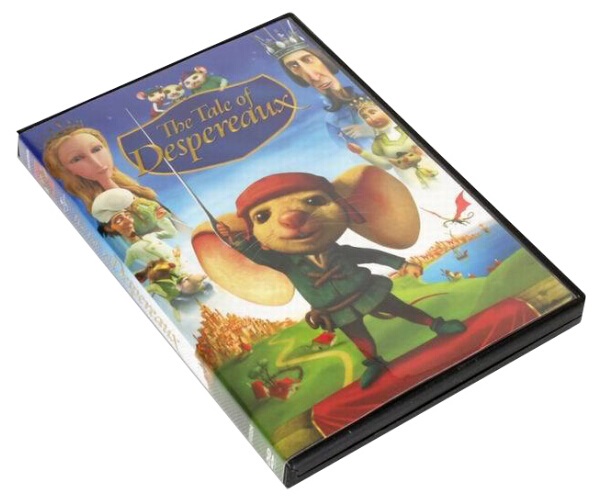 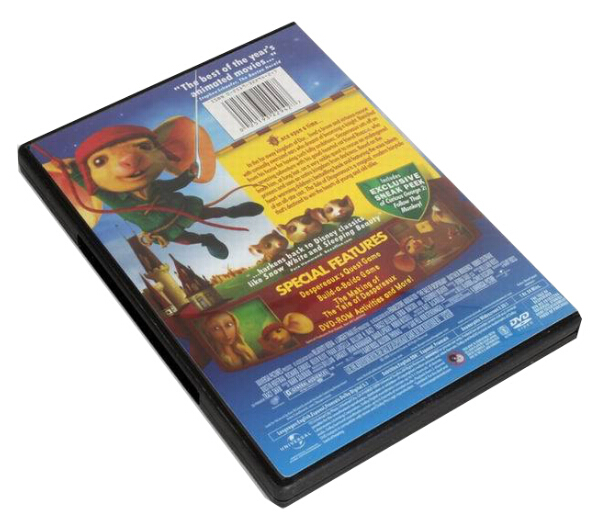 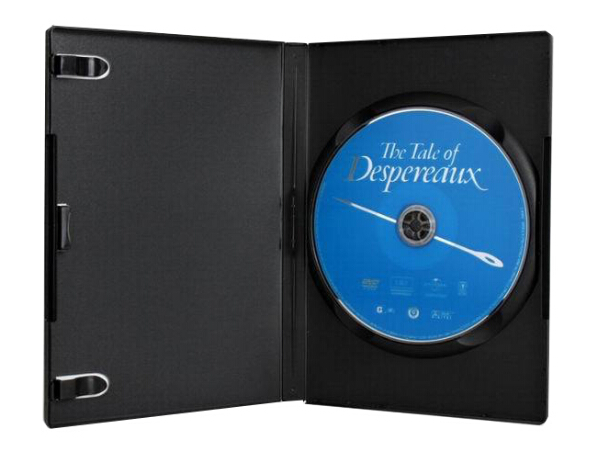 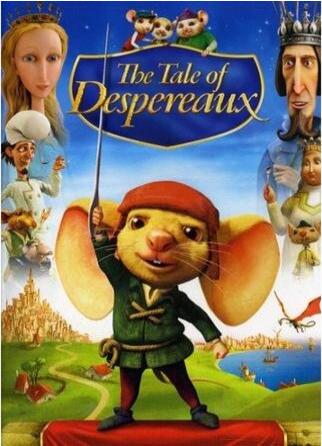