The Dukes of Hazzard: The Complete TV Series

The Dukes of Hazzard is an American television series that aired on the CBS television network from January 26, 1979 to February 8, 1985. The series was inspired by the 1975 film Moonrunners, which was also created by Gy Waldron and had many identical or similar character names and concepts. 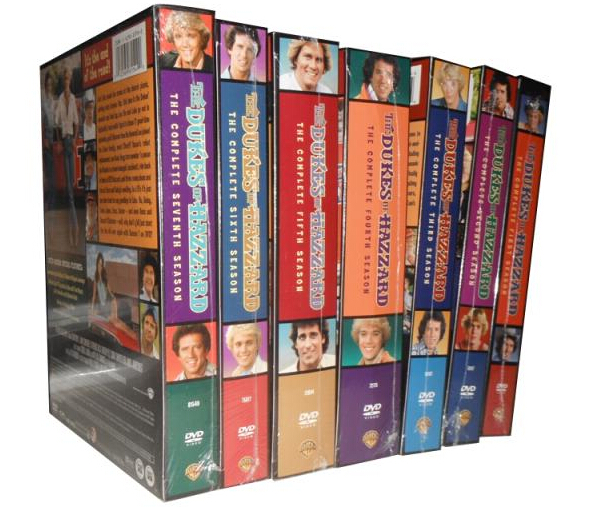 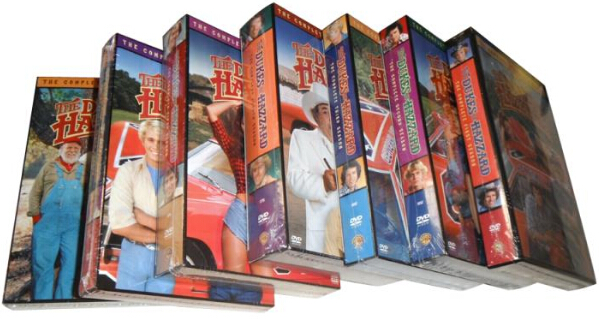 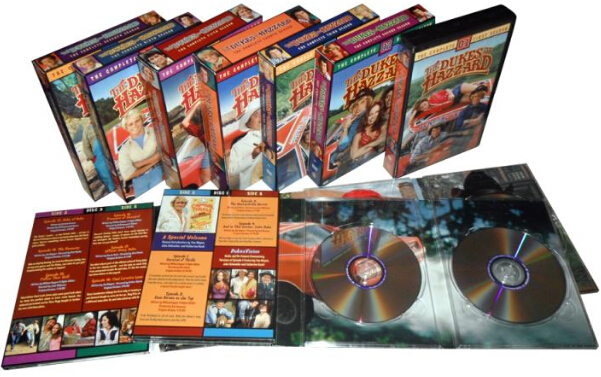 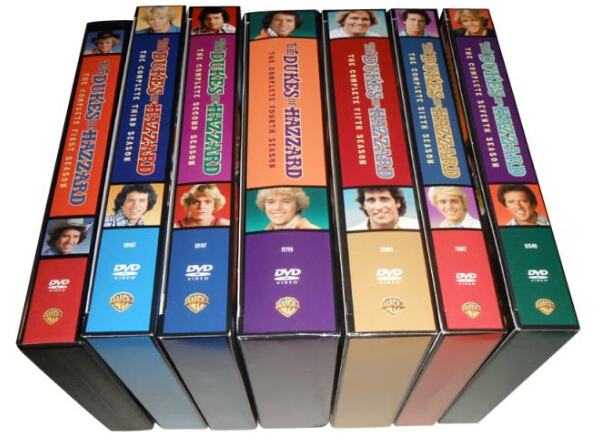 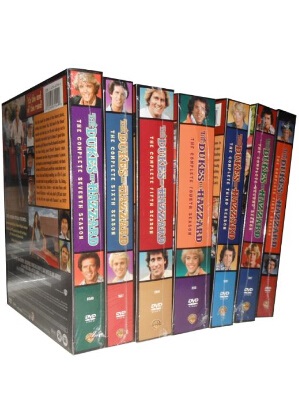