Good Witch is an American and Canadian fantasy comedy-drama television series that is based on the television film series of the same name, produced by Whizbang Films in association with ITV Studios and the Hallmark Channel. Catherine Bell, who played Cassie Nightingale, the “good witch” in the film series, both co-produces and stars in the series. The series follows the residents of (the fictional town) Middleton, including Cassie and her daughter Grace as they welcome Dr. Sam Radford and his son to town. Cassie and Grace share a gift of enchanted insight and magical intuition.

The show was renewed for a sixth season on July 3, 2019.  Another year in Middleton, Cassie and Sam transition into life as empty nesters, Abigail and Donovan navigate new territory amongst our favorite Middletonians. 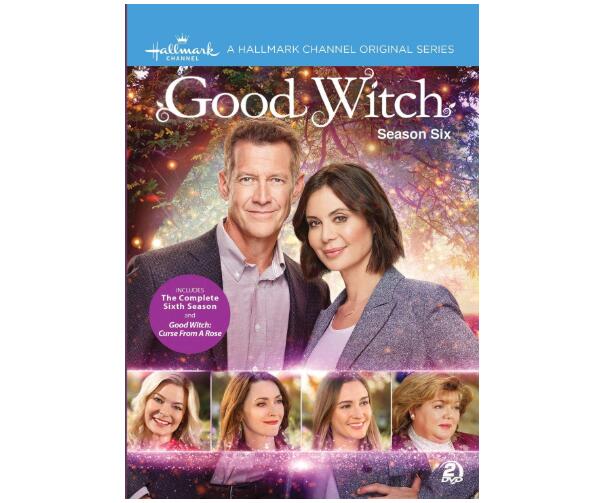 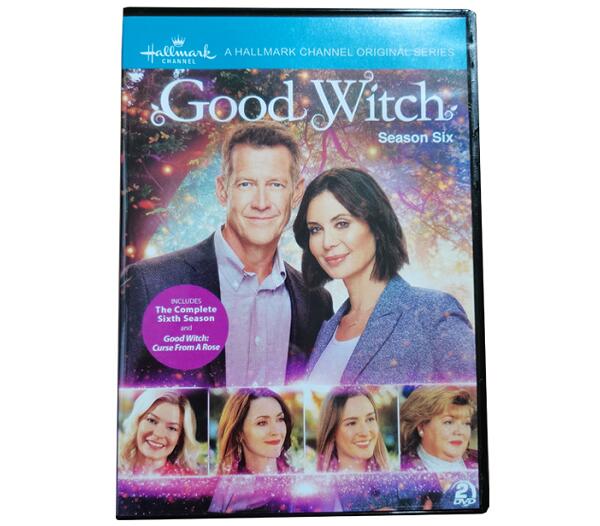 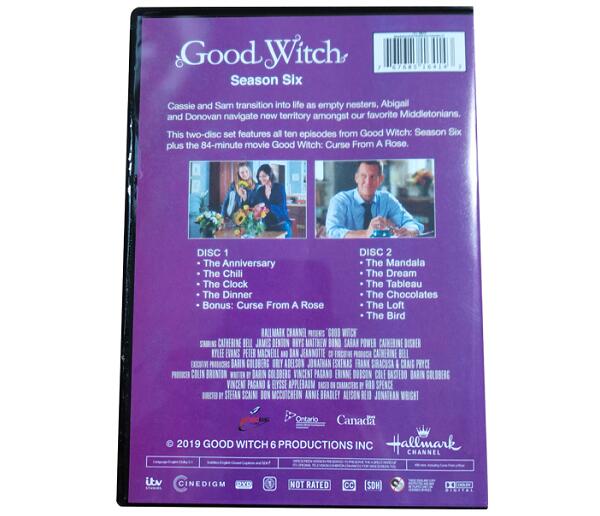 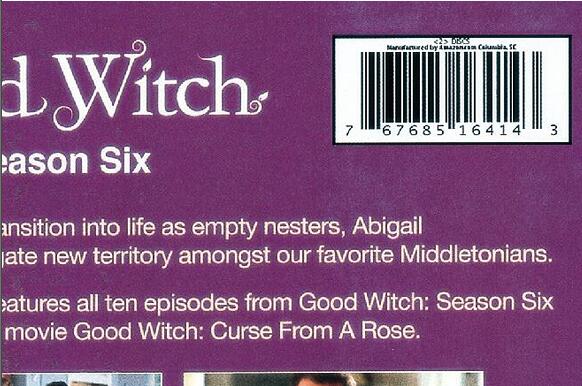 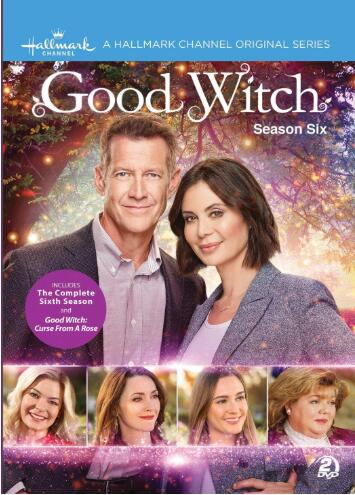