The Magicians: The Complete Series

The Magicians is an American fantasy television series that aired on Syfy and is based on the 2009 novel of the same name by Lev Grossman. Michael London, Janice Williams, John McNamara, and Sera Gamble serve as executive producers. A 13-episode order was placed for the first season in May 2015, and the series premiered on December 16, 2015, as a special preview. In January 2019, Syfy renewed the series for a fifth and final season, which ran from January 15 to April 1, 2020. 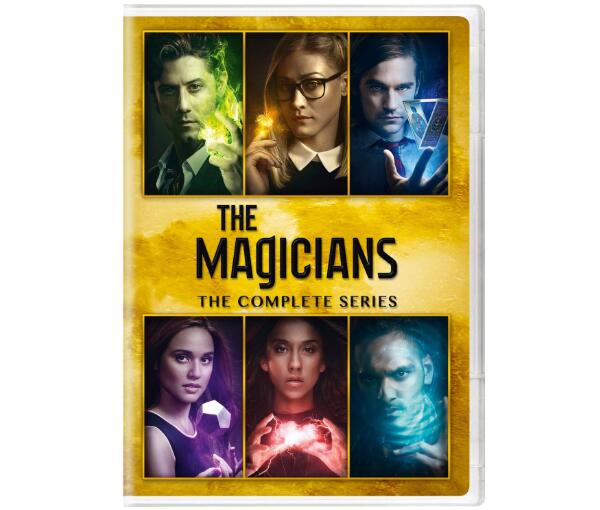 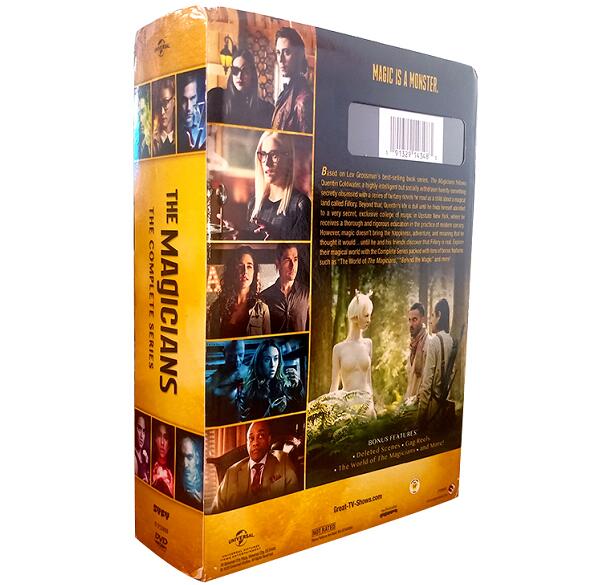 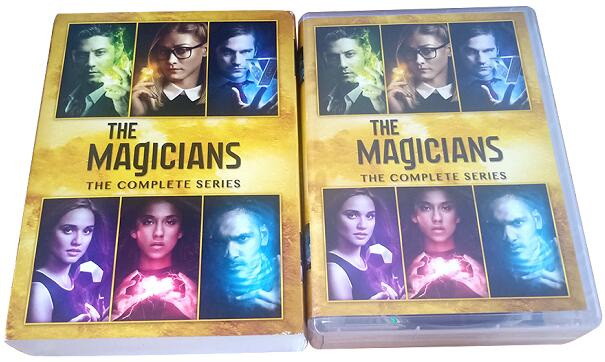 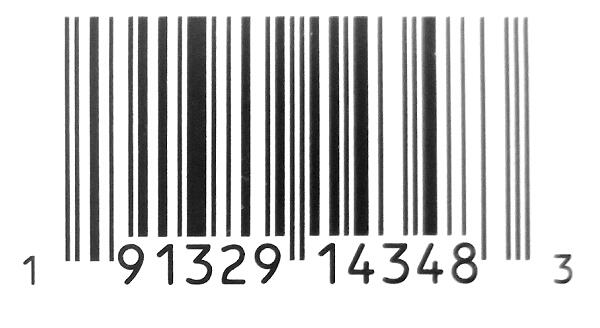 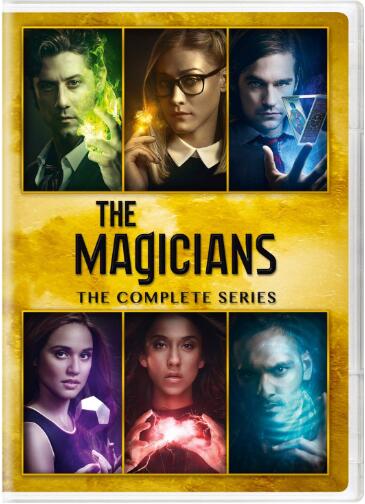