The Odd Couple: The Complete Series

The Odd Couple, formally titled onscreen Neil Simon’s The Odd Couple, is an American sitcom television series broadcast from September 24, 1970, to March 7, 1975, on ABC. It stars Tony Randall as Felix Unger and Jack Klugman as Oscar Madison, and was the first of several sitcoms developed by Garry Marshall for Paramount Television. The show is based on the 1965 play of the same name, which was written by Neil Simon, as well as on the play’s 1968 film adaptation. Felix and Oscar are both divorced. They share a Manhattan apartment, and their different lifestyles inevitably lead to conflicts and laughs. 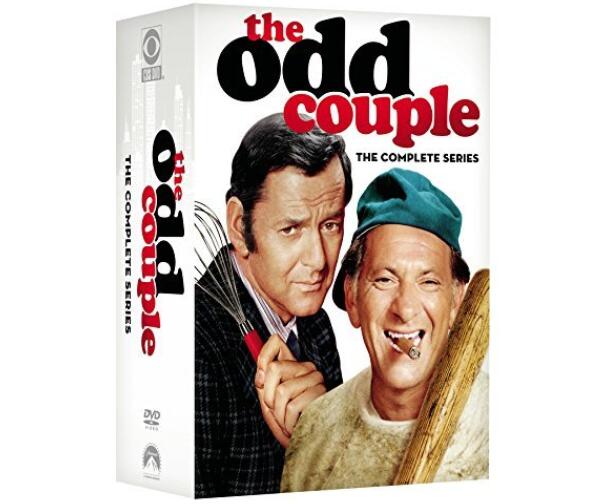 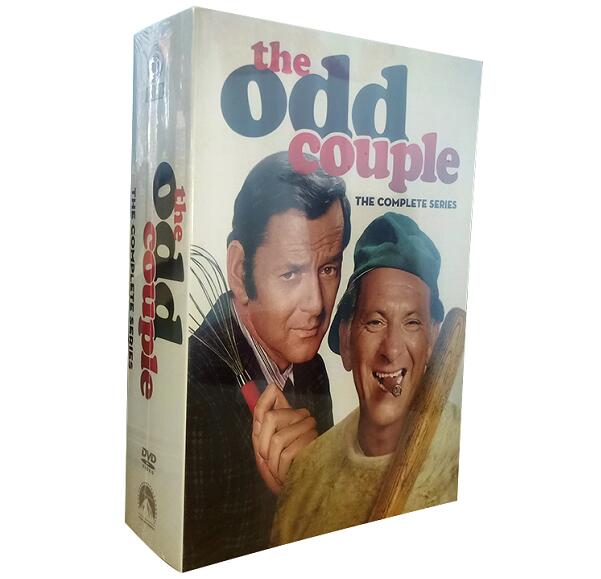 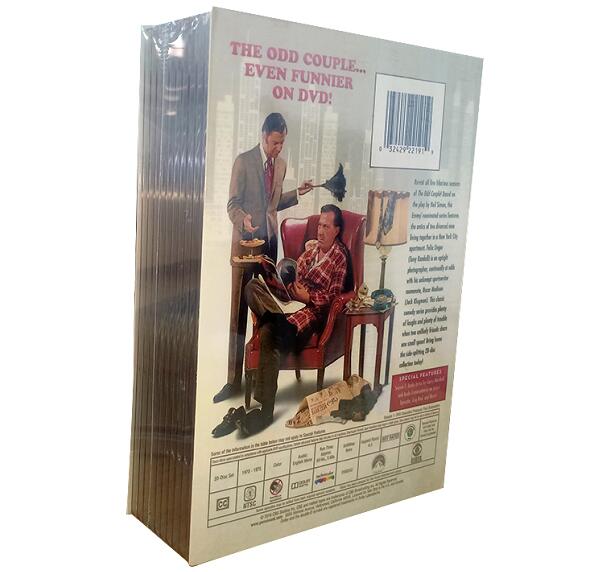 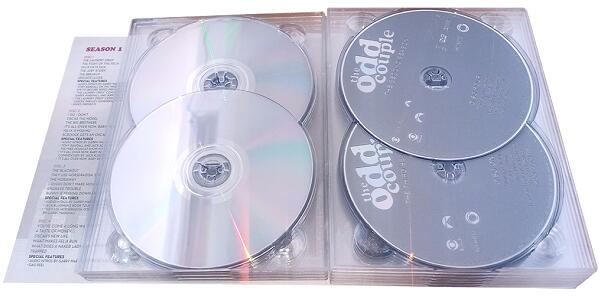 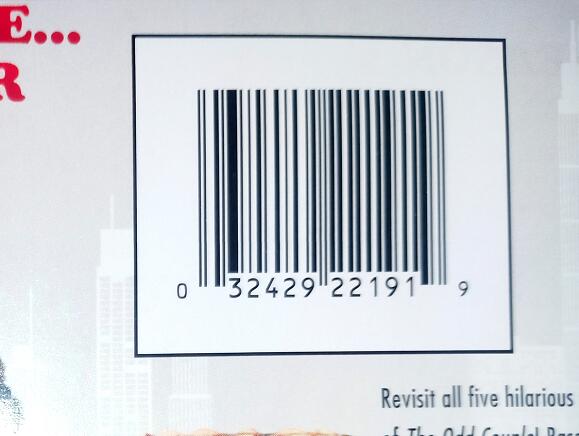 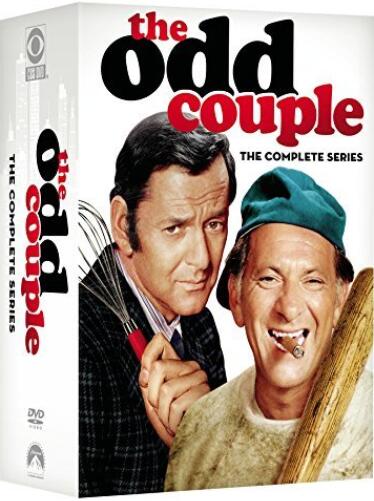