Entering its seventh and final season, ensemble comedy NEW GIRL takes a modern look at friendship and romance, as a group of five friends attempt to find their respective places in the world, while begrudgingly accepting the responsibilities of adulthood – with often hilarious results.As the series’ sixth season came to a close, Jess (Zooey Deschanel) told Nick (Jake Johnson) of her true feelings for him; Winston (Lamorne Morris) and Aly (guest star Nasim Pedrad) got engaged; and Cece (Hannah Simone) and Schmidt (Max Greenfield) received news that they are expecting. When the series returns for its final season, a three-year time jump will have occurred. Jess and Nick are happily together and returning from a whirlwind European book tour; stay-at- home dad Schmidt and working mom Cece are raising their daughter, Ruth; and Winston and Aly are married, with a child on the way.Premiering in 2011, NEW GIRL has been nominated for five Emmy Awards and five Golden Globe Awards. 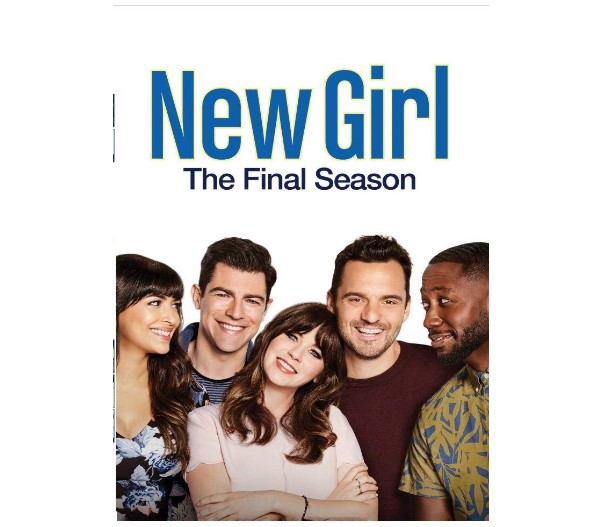 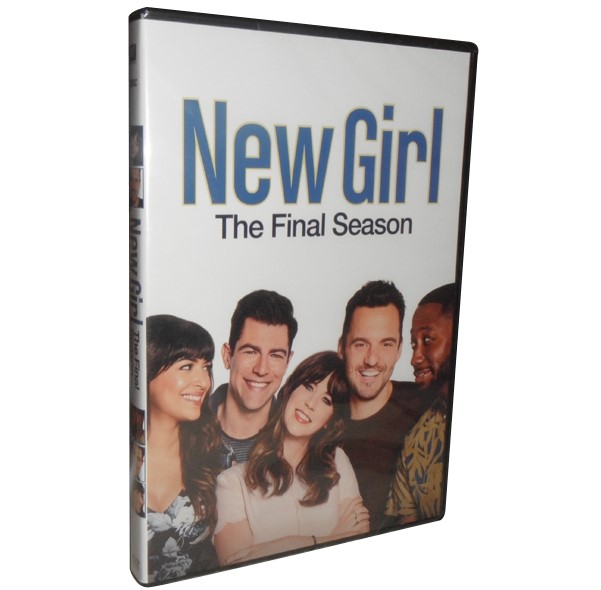 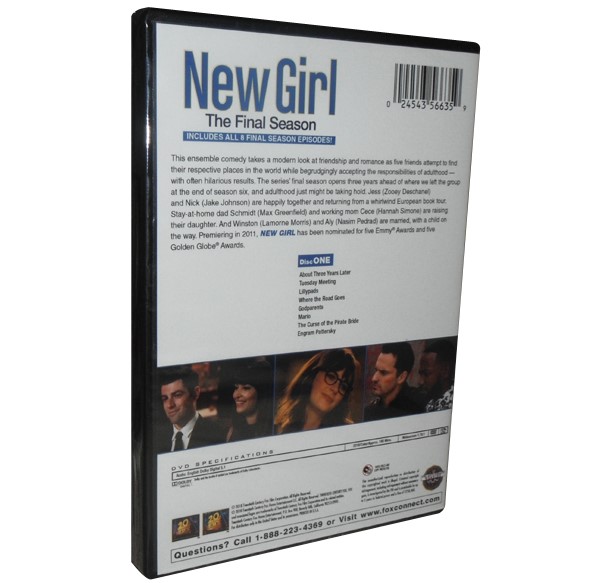 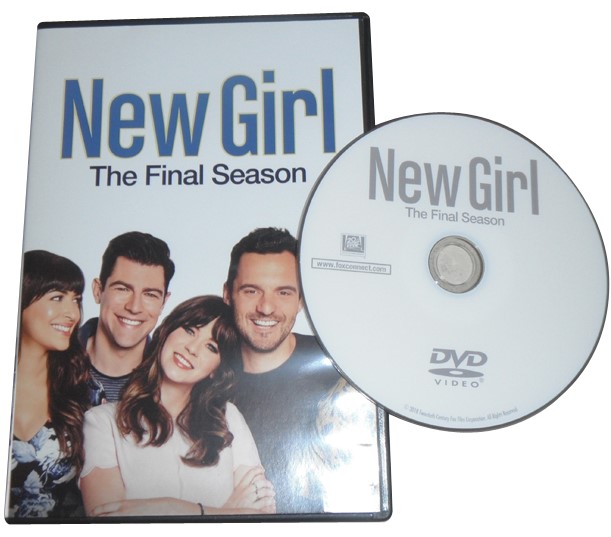 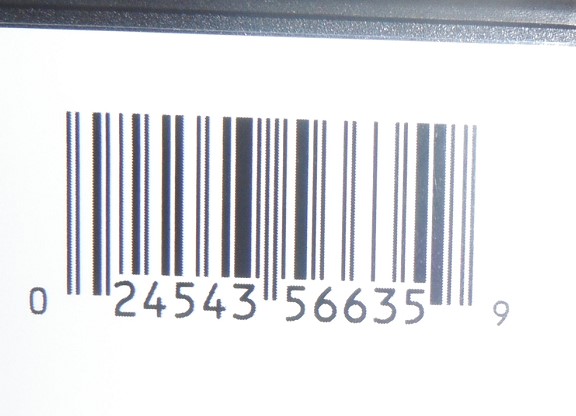 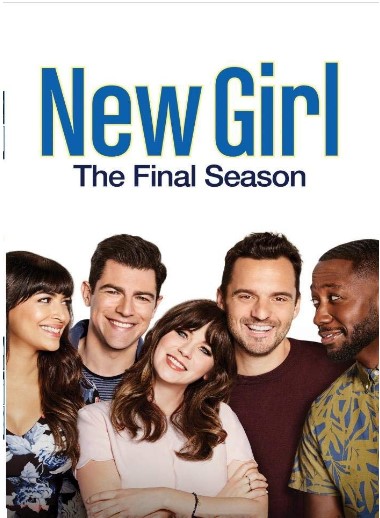