Game of Thrones: The Complete Series

Game of Thrones is an American fantasy drama television series created by David Benioff and D. B. Weiss for HBO. It is an adaptation of A Song of Ice and Fire, George R. R. Martin’s series of fantasy novels, the first of which is A Game of Thrones. The show was both produced and filmed in Belfast and elsewhere in the United Kingdom. Filming locations also included Canada, Croatia, Iceland, Malta, Morocco, and Spain. The series premiered on HBO in the United States on April 17, 2011, and concluded on May 19, 2019, with 73 episodes broadcast over eight seasons.

Game of Thrones attracted a record viewership on HBO and has a broad, active, and international fan base. The series was acclaimed by critics for its acting, complex characters, story, scope, and production values, although its frequent use of nudity and violence (including sexual violence) was criticized; the final season received further criticism for its condensed story and creative decisions, with many considering it a disappointing conclusion. The series received 58 Primetime Emmy Awards, the most by a drama series, including Outstanding Drama Series in 2015, 2016, 2018, 2019. Its other awards and nominations include three Hugo Awards for Best Dramatic Presentation (2012–2014), a 2011 Peabody Award, and five nominations for the Golden Globe Award for Best Television Series – Drama (2012 and 2015–2018). In 2019, the show’s final season established a new record for most Emmy nominations received in the same year by any regular series with 32, breaking the 25 years long record of 26 nominations established by NYPD Blue in 1994; it also established Game of Thrones as the drama series with the most overall Emmy nominations, with a total of 161. 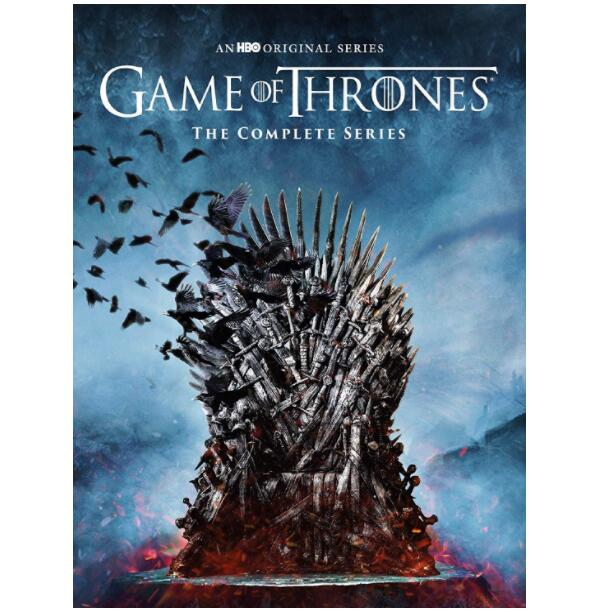 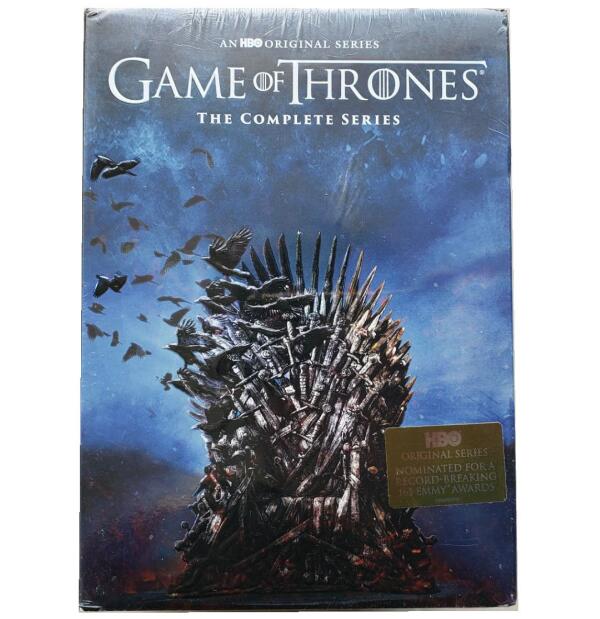 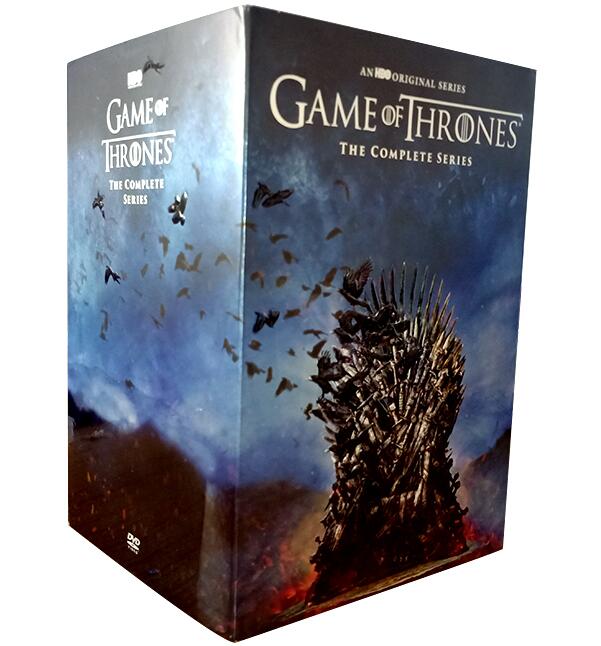 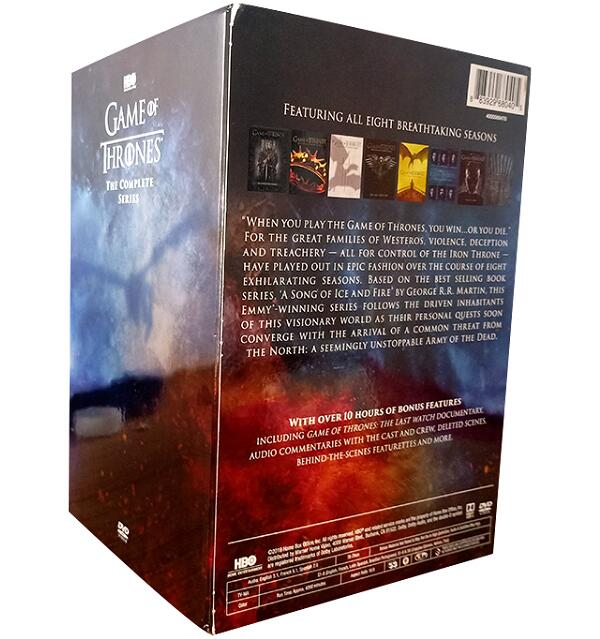 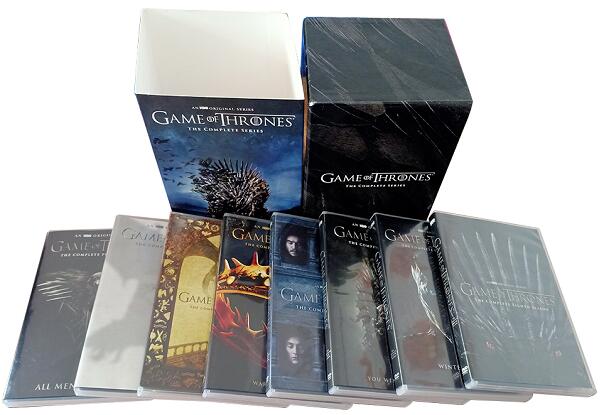 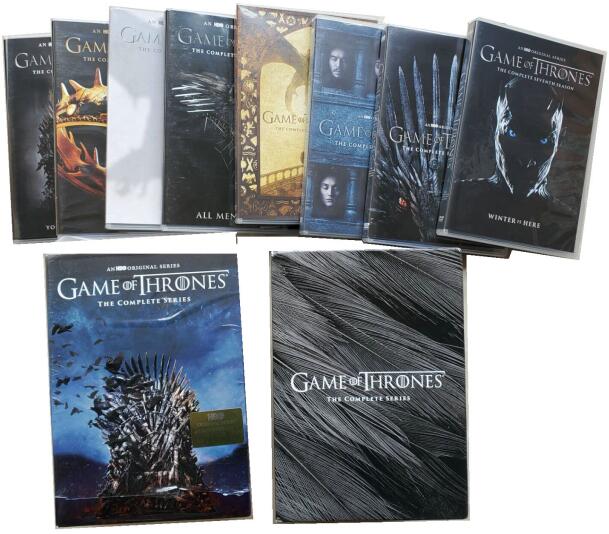 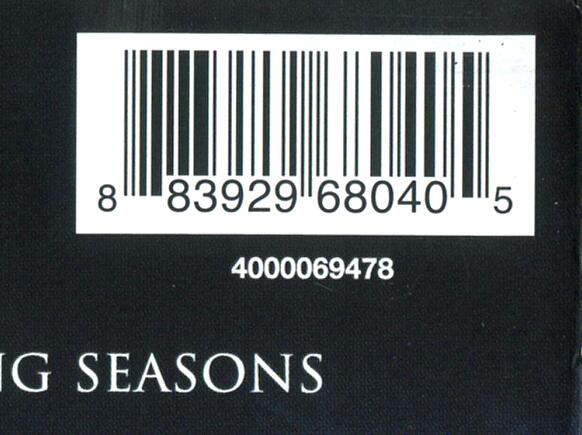 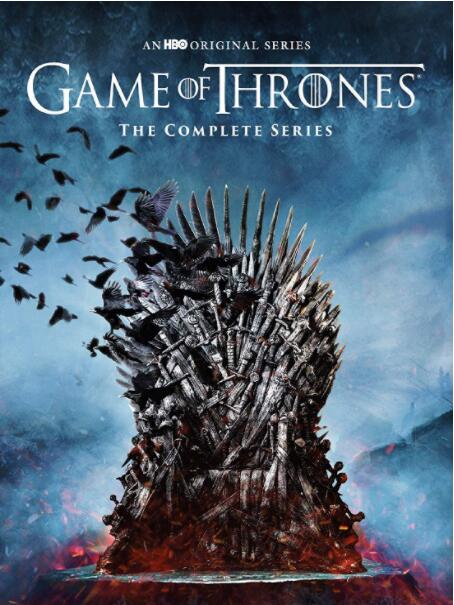