Top Gear the world’s most popular car show returns to DVD with 5 new episodes plus the 2-part Africa special! Top Gear returns for another season of incredible cars legendary journeys and a few gasket-blowing laughs! Hosts Jeremy Clarkson Richard Hammond and James May (with their mysterious assistant The Stig of course) undertake an American roadtrip where they take iconic supercars for a spin through Las Vegas and Los Angeles race against fighter planes and end with a hair-raising run to the Mexican border. The hosts embark on another epic trip to find the source of the Nile River in three station wagons with a not-so-stellar knowledge of African geography. Along the way they encounter crocodile infested rivers suspension snapping terrain and the world’s worst traffic jam. 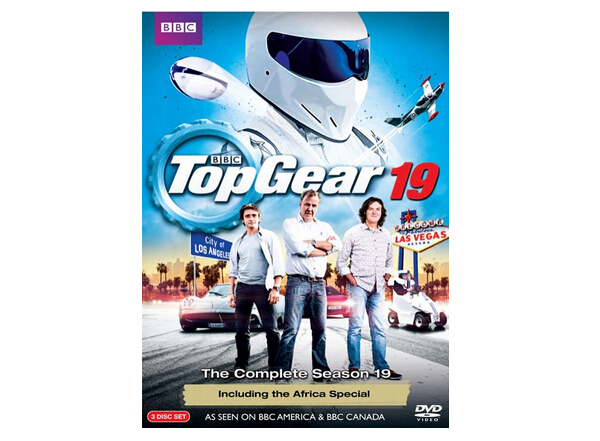 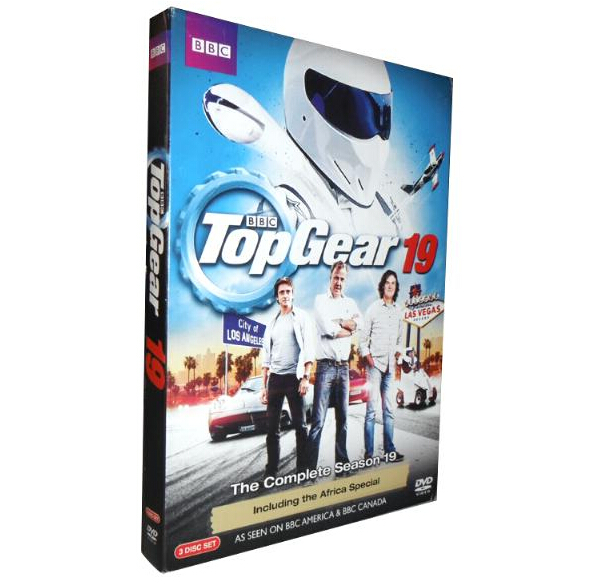 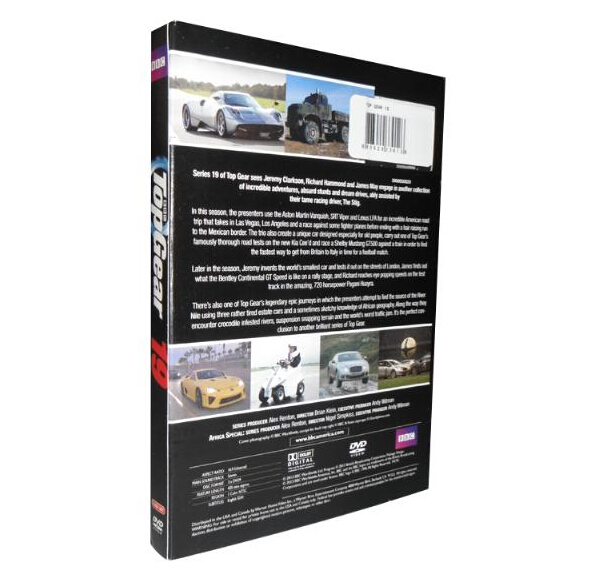 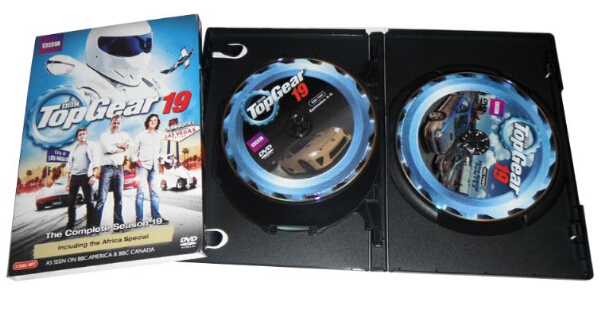 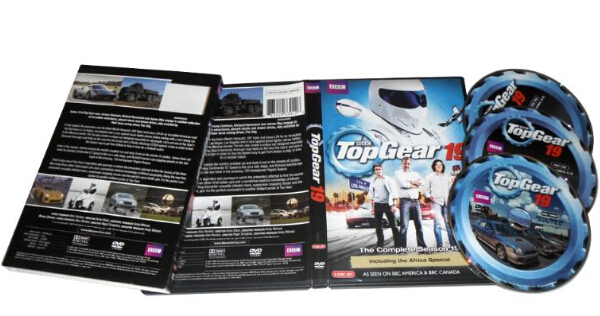 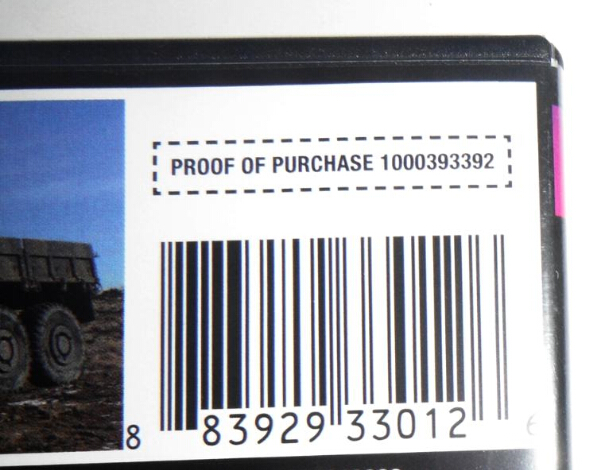 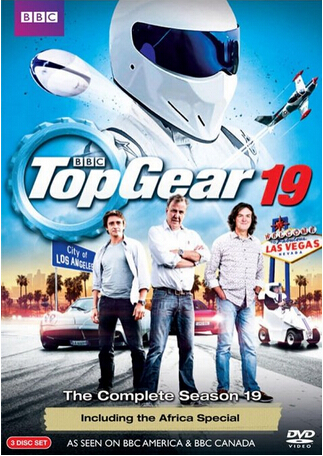