Mamma Mia! Here We Go Again is a 2018 jukebox musical romantic comedy film written and directed by Ol Parker, from a story by Parker, Catherine Johnson, and Richard Curtis. It is a follow-up to the 2008 film Mamma Mia!, which in turn is based on the musical of the same name using the music of ABBA. The film features an ensemble cast, including Lily James, Amanda Seyfried, Christine Baranski, Julie Walters, Pierce Brosnan, Andy García, Dominic Cooper, Colin Firth, Stellan Skarsgård, Jessica Keenan Wynn, Alexa Davies, Jeremy Irvine, Josh Dylan, Hugh Skinner, Cher, and Meryl Streep. Both a prequel and a sequel, the plot is set after the events of the first film, and also features flashbacks to 1979, telling the story of Donna Sheridan’s arrival on the island of Kalokairi and her first meetings with her daughter Sophie’s three possible fathers. 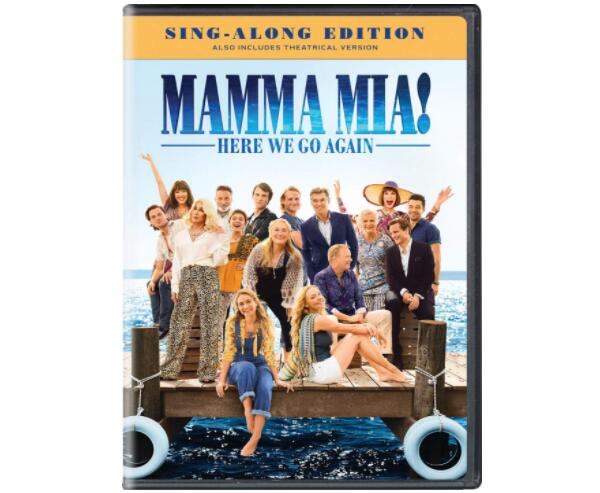 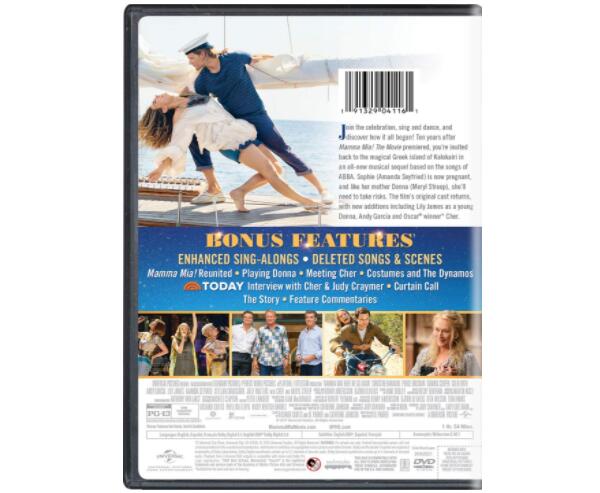 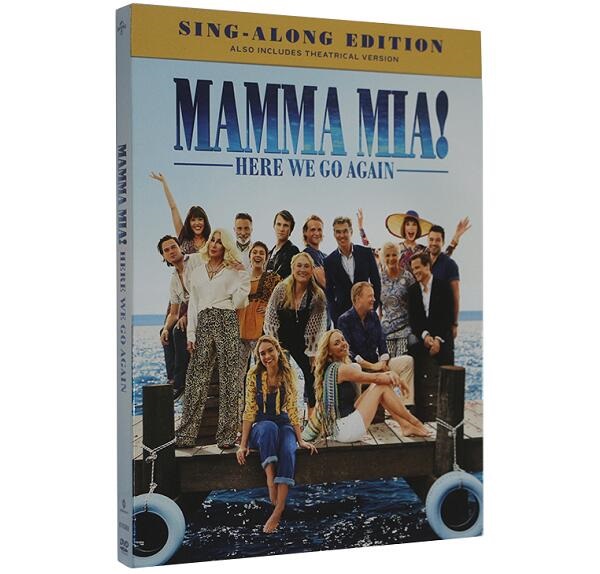 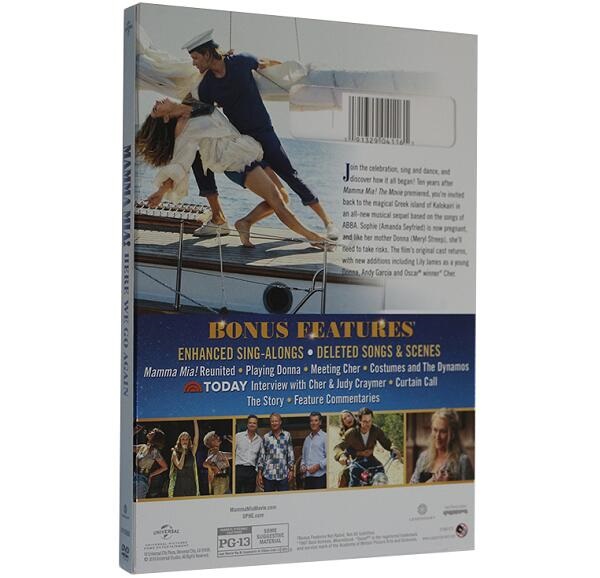 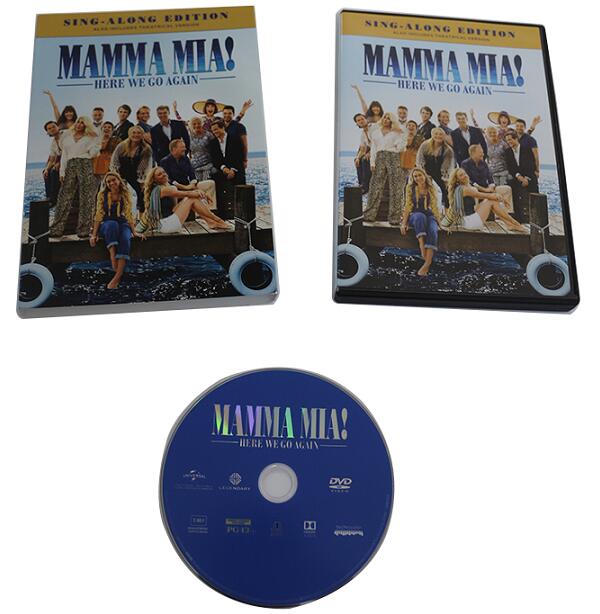 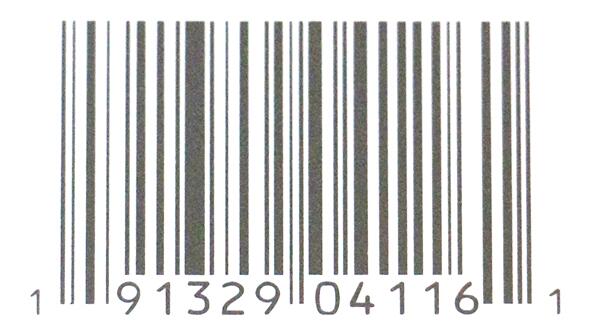 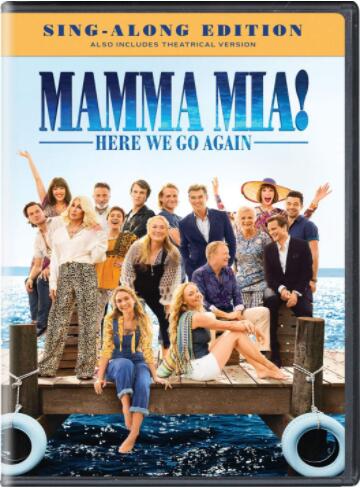