Andy heads off to cowboy camp leaving his toys to their own devices. Things shift into high gear when an obsessive toy collector named Al McWhiggin (owner of Al’s Toy Barn) kidnaps Woody. At Al’s apartment, Woody discovers that he is a highly valued collectible from a 1950s TV show called Woody’s Roundup, and he meets the other prized toys from that show, Jessie the Cowgirl, Bullseye the Horse, and Stinky Pete the Prospector. Back at the scene of the crime, Buzz Lightyear and the other toys from Andy’s room, Mr. Potato Head, Slinky Dog, Rex and Hamm spring into action to rescue their pal from winding up as a museum piece. The toys get into one predicament after another in their daring race to get Woody before Andy returns. 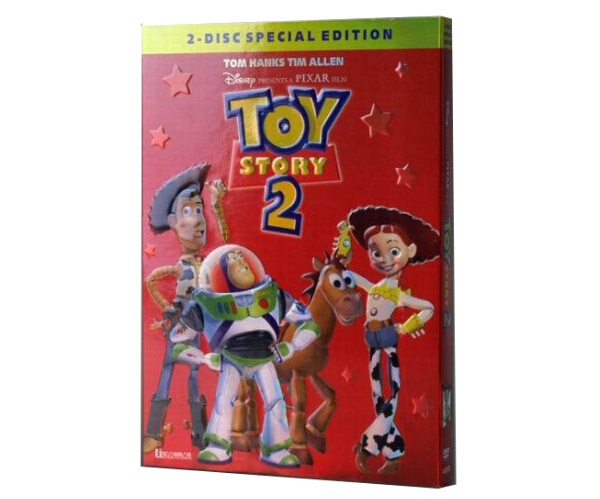 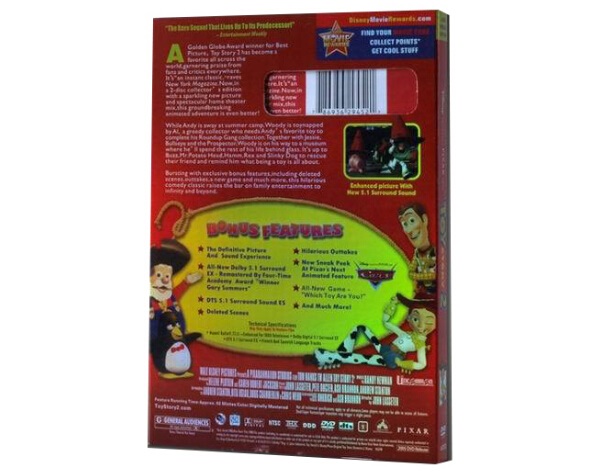 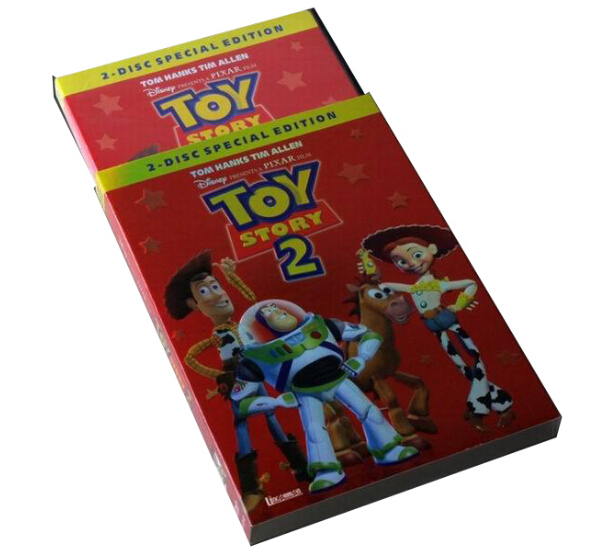 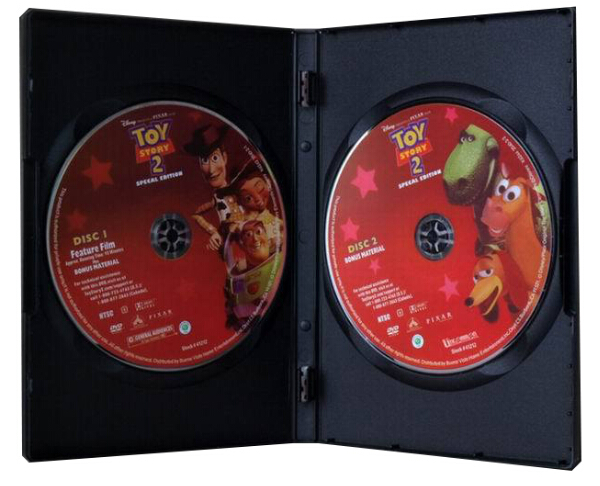 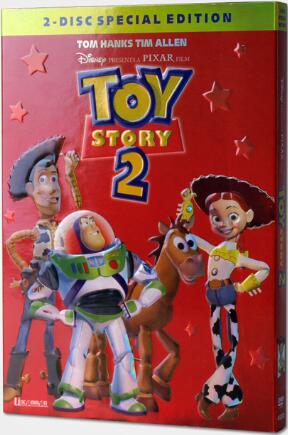