Trolls Bring home happy with DreamWorks Animation’s Trolls—a musical adventure critics are calling “terrifically funny” (Owen Gleiberman, Variety). When their village is invaded by the grumpy Bergens, two mismatched friends must work together in perfect harmony to save the day. Featuring hit songs performed by Justin Timberlake, Anna Kendrick and more, Trolls is the critically acclaimed, feel-great movie for all ages! Trolls World Tour Queen Poppy (Anna Kendrick), Branch (Justin Timberlake), and the rest of your favorite Trolls are back for another musical adventure that’s bigger—and louder—than ever before! In Trolls World Tour, Poppy and Branch discover that their kingdom is only one of six musical realms—Funk, Country, Techno, Classical, Pop, and Rock—that were once united in perfect harmony. When the power-hungry ruler of the Rock Trolls threatens to silence all other music so her tribe can reign supreme, Poppy and Branch must embark on an epic quest to unite the realms of Trollkind, before the songs in their hearts are lost forever! 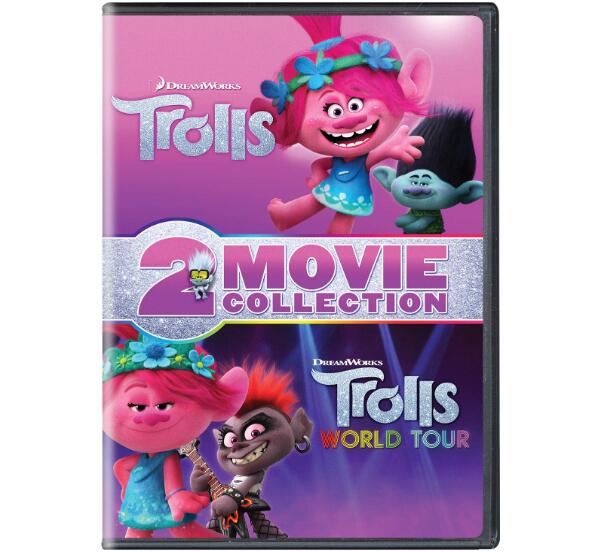 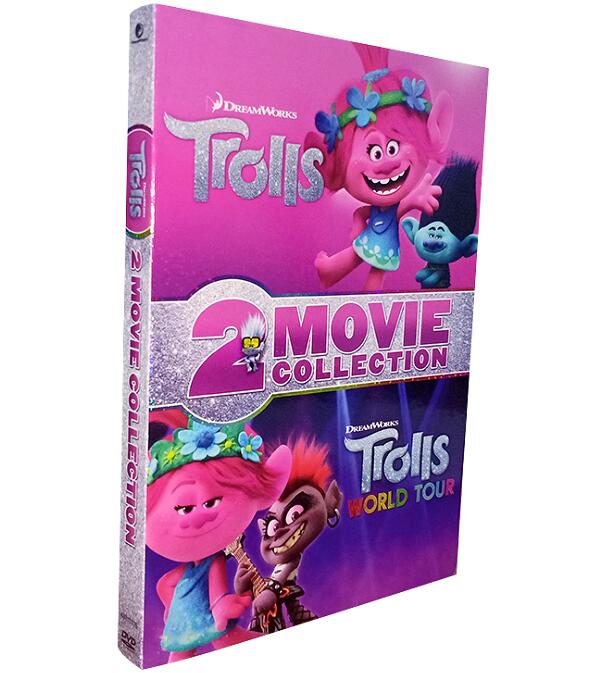 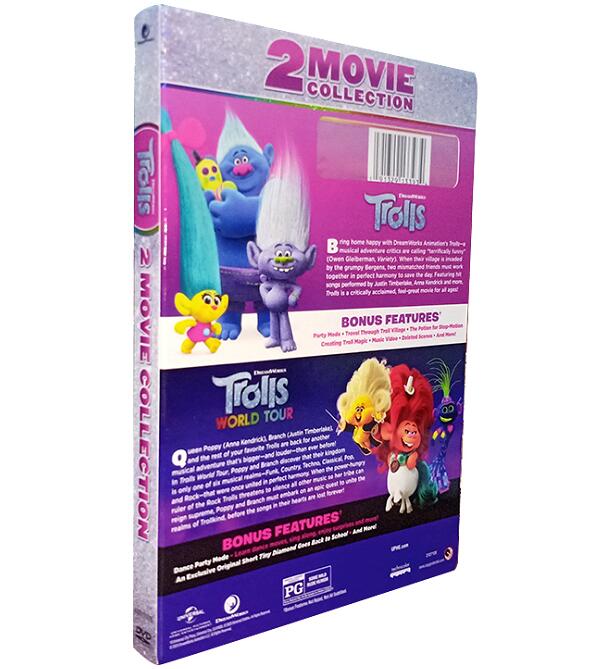 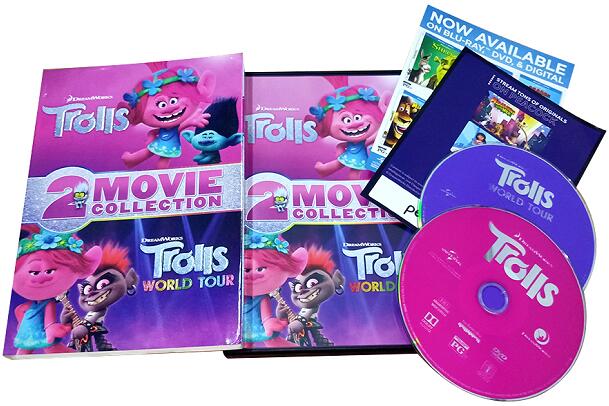 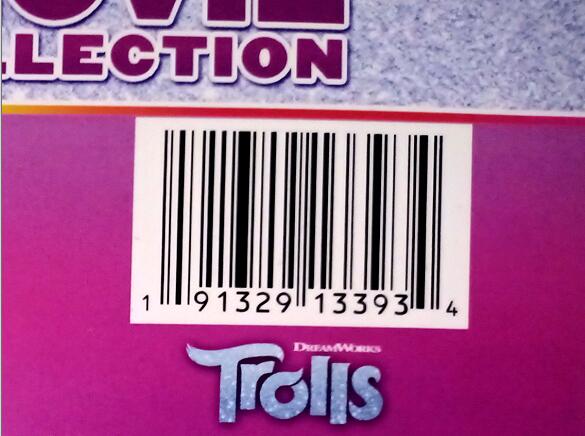 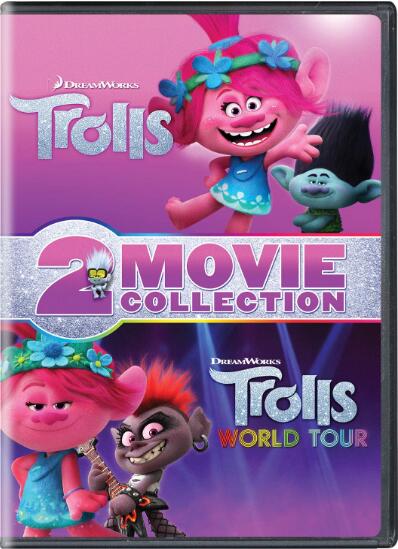