Julia Louis-Dreyfus won an Emmy for her leading role in the droll series Veep–and it’s well deserved. It’s as if every role Louis-Dreyfus had was helping to hone her for this role–Elaine in Seinfeld, Christine in The New Adventures of Old Christine. Veep is an HBO dramedy that shows what The West Wing might have been like if created by Larry David. Louis-Dreyfus is U.S. Sen. Selina Meyer, a rising star in her political party, which has high hopes for her to run for president one day. Then suddenly she is tapped to become vice president. As shown by series creator Armando Iannucci (In the Loop), the role of U.S. vice president is the highest-level bird in a gilded cage of American politics. Meyer has very little power, a lot of visibility, a ton of appearances to make, and not much to do. And the burning irony is that while being the No. 2 executive in the United States should be a great launching point for her further political aspirations, in fact it’s a daily reinforcement in the minds of the public and her supporters that she is, well, No. 2. It’s a delicious premise that doesn’t disappoint. The boxed set offers tons of extras, including a great little making-of featurette, lots of commentaries from cast and crew, and some not-quite-inspiring deleted public service announcements from the vice president. Hail to the small cheese! 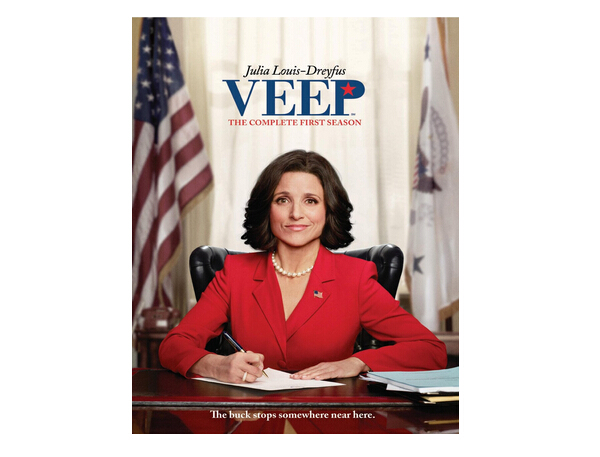 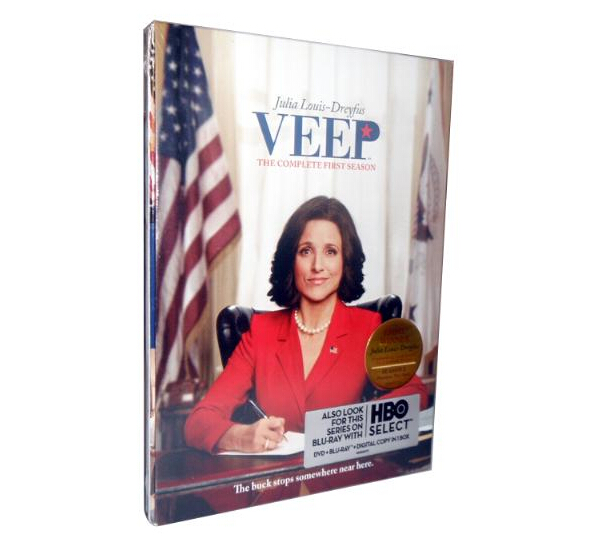 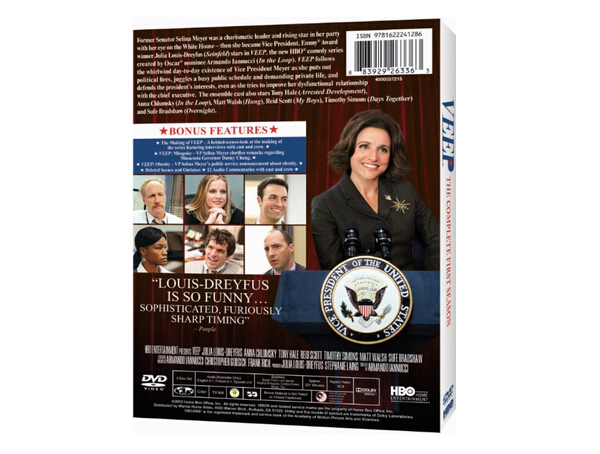 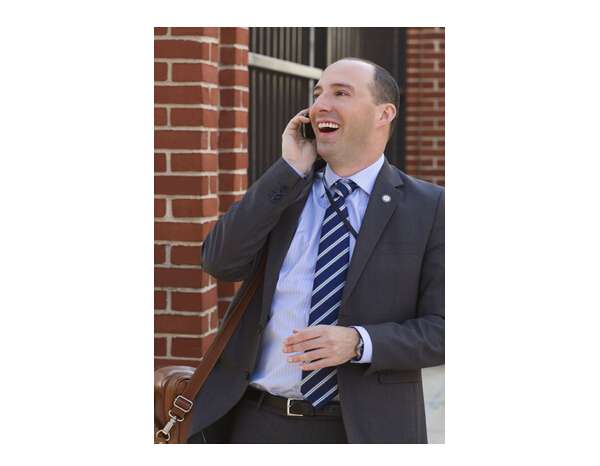 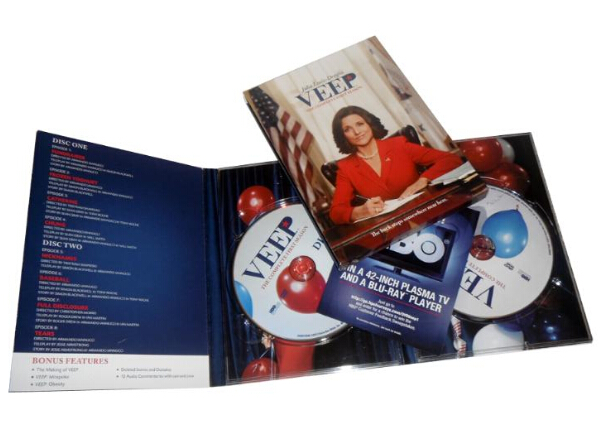 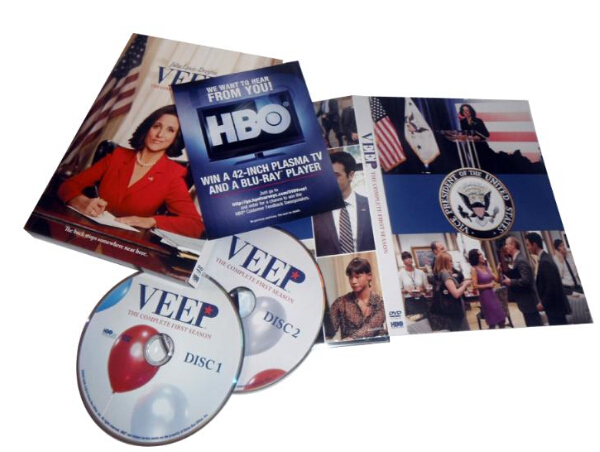 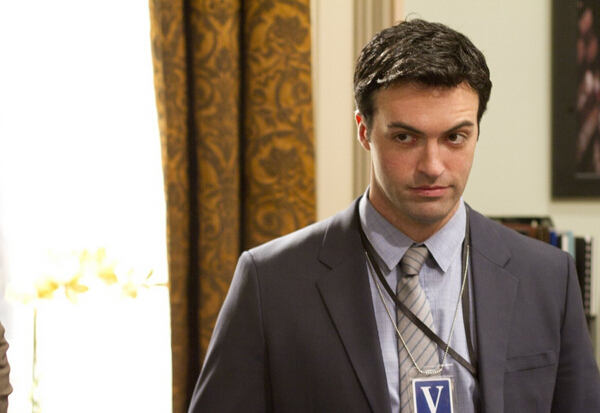 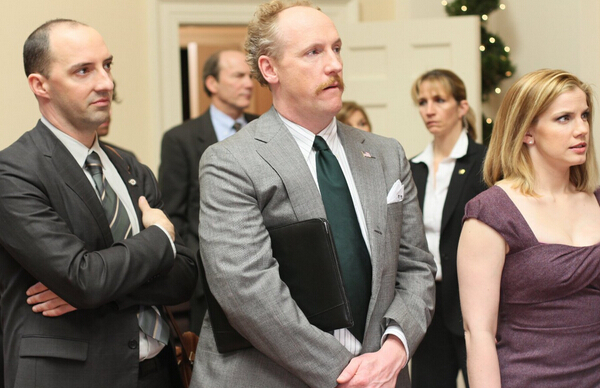 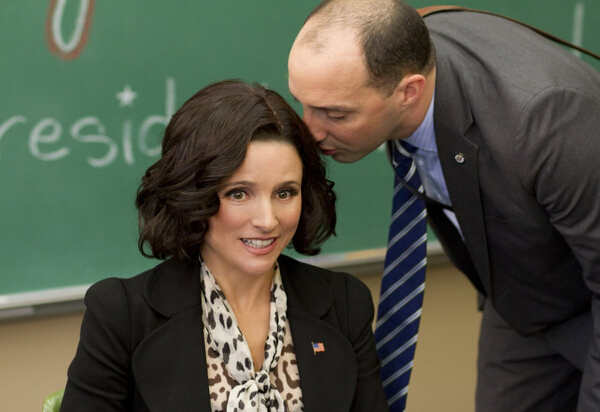 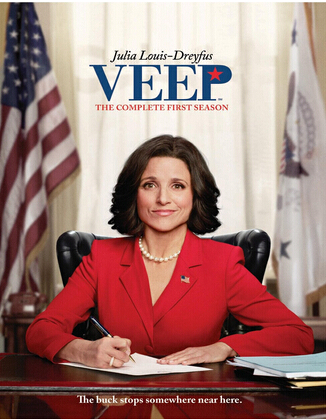