The Waltons: The Complete Collection

Bring home the ‘The Waltons: The Complete Seasons 1-9/The Movie Collection’ (2011) and get the America’s best television series all for yourself. This The Waltons DVD set is based on the book ‘Spencer’s Mountain’, written by Earl Hamner, Jr., which was also filmed in 1963 by the same name. This family drama tells the story of the Walton’s growing up in Virginia during the Great Depression and World War II. Starring Richard Thomas, Ralph Waite, Judy Norton, Mary Elizabeth McDonough, and others, this The Waltons DVD set takes you through the tough times of World War II. A set of 44 discs, this family drama will keep you glued to your television screen. Earl Hamner, Jr., the creator and Robert L. Jacks, Andy White, Rod Peterson and Claylene Jones, the producers have taken great efforts to make the ‘The Waltons: The Complete Seasons 1-9/The Movie Collection’(2011) an interesting family drama. 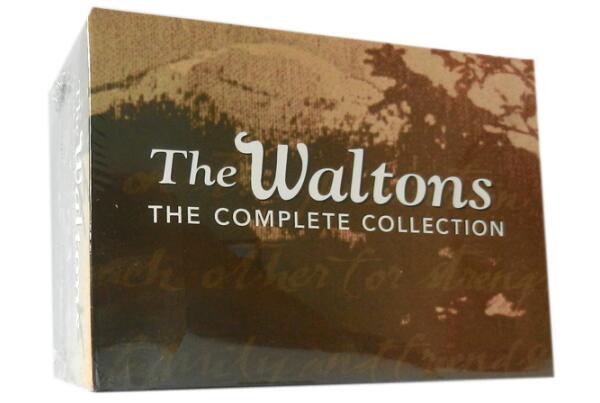 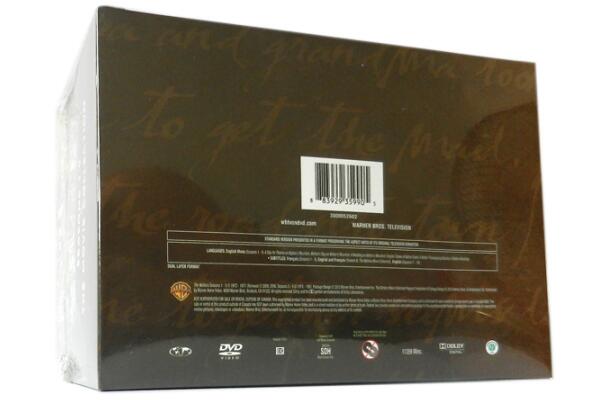 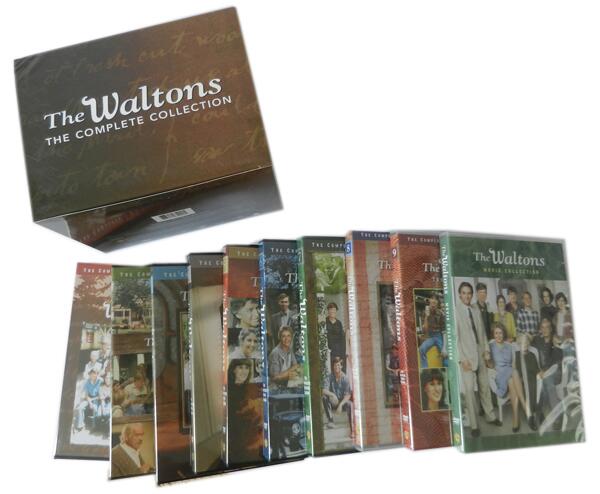 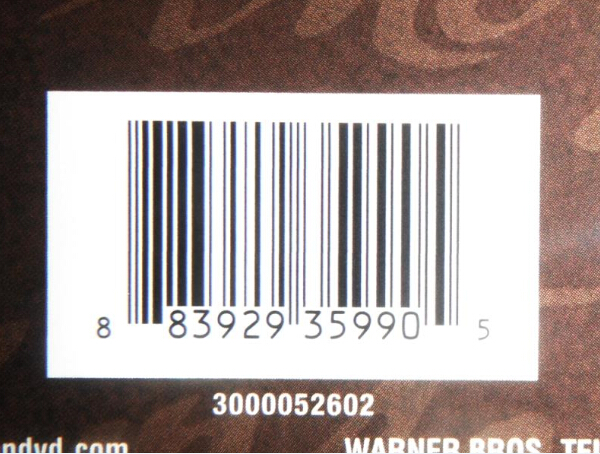 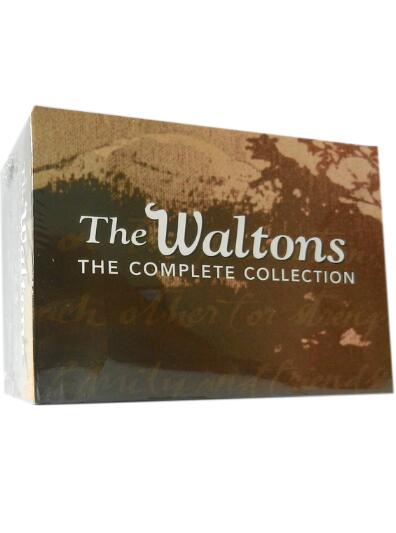