Wire in the Blood: The Complete Collection

Wire in the Blood is a British crime drama television series, created and produced by Coastal Productions for Tyne Tees Television and broadcast on ITV from 14 November 2002 to 31 October 2008. The series is based on characters created by Val McDermid, including a university clinical psychologist, Dr Anthony “Tony” Valentine Hill (Robson Green), who is able to tap into his own dark side to get inside the heads of serial killers. Working with detectives, Hill takes on tough and seemingly impenetrable cases in an attempt to track down the killers before they strike again.

ITV cancelled the series in 2009, citing high production costs (which were estimated at up to £750,000 per episode) and the large number of new series being broadcast on the network. 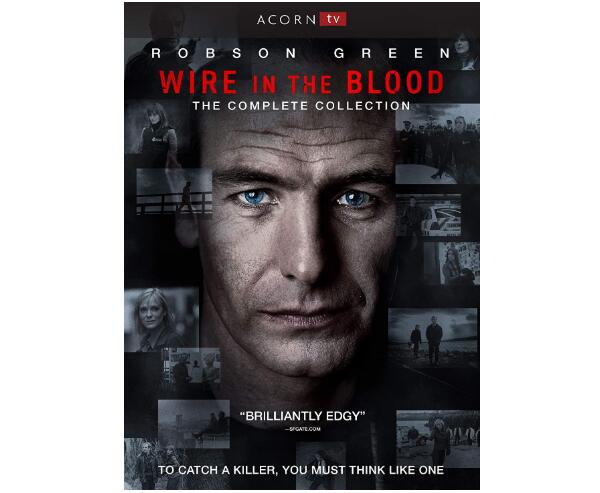 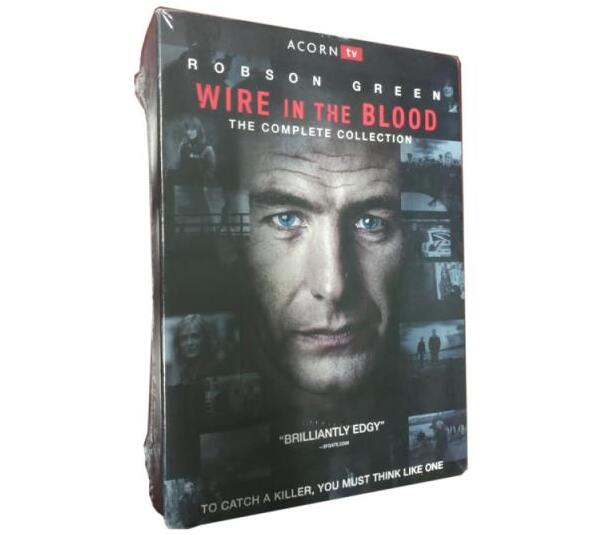 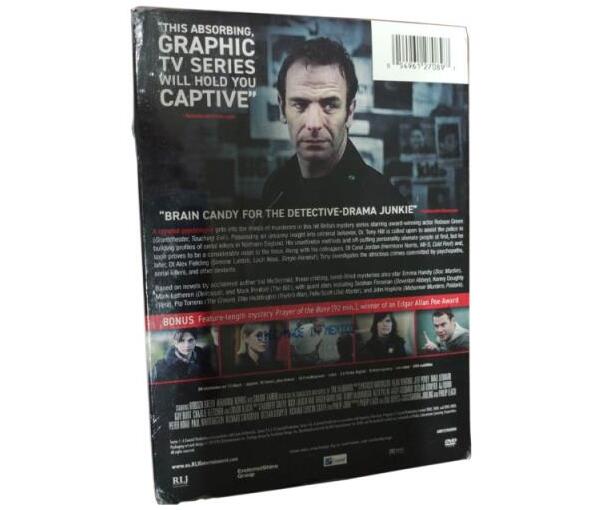 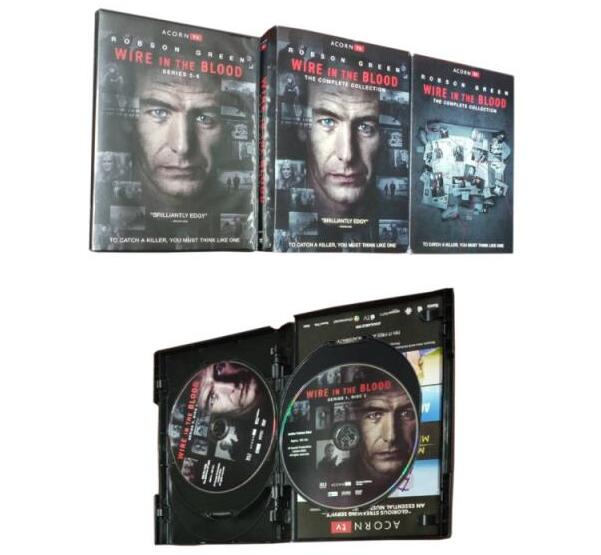 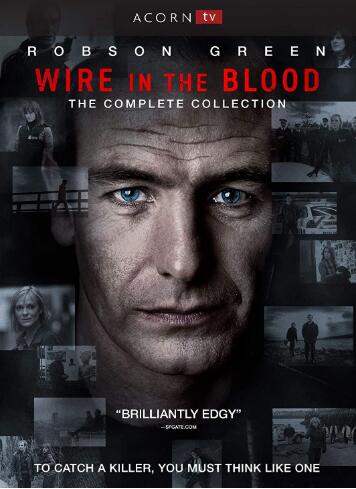