Ad Astra (Latin for “To the Stars”) is a 2019 American psychological science fiction drama film produced, co-written, and directed by James Gray. Starring Brad Pitt, Tommy Lee Jones, Ruth Negga, Liv Tyler, and Donald Sutherland, it follows an astronaut who goes into space in search of his lost father, whose experiment threatens the solar system.

The project was announced in early 2016, with Gray saying he wanted to feature “the most realistic depiction of space travel that’s been put in a movie”. Pitt signed on to star in April 2017 and the rest of the cast joined later that year. Filming began around Los Angeles that August, lasting through October. 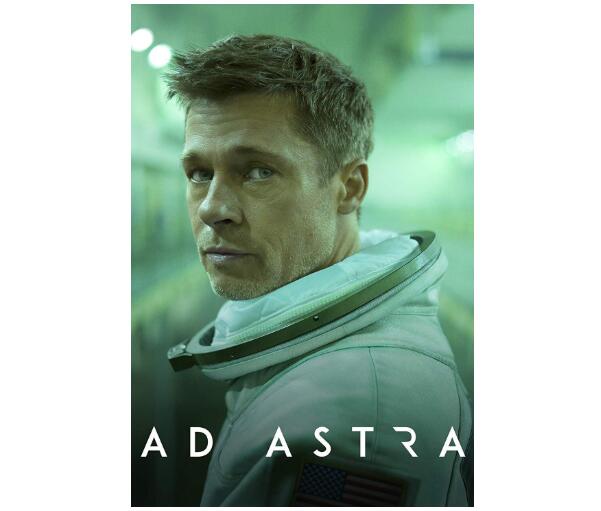 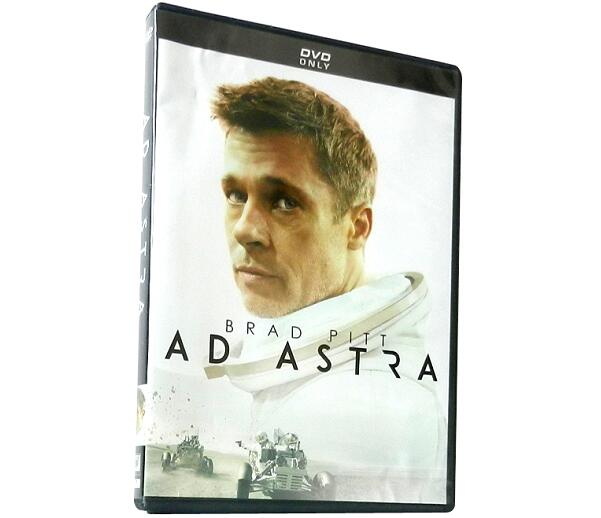 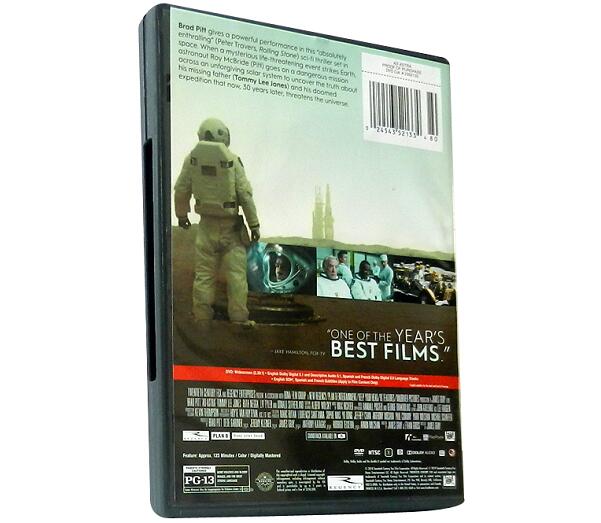 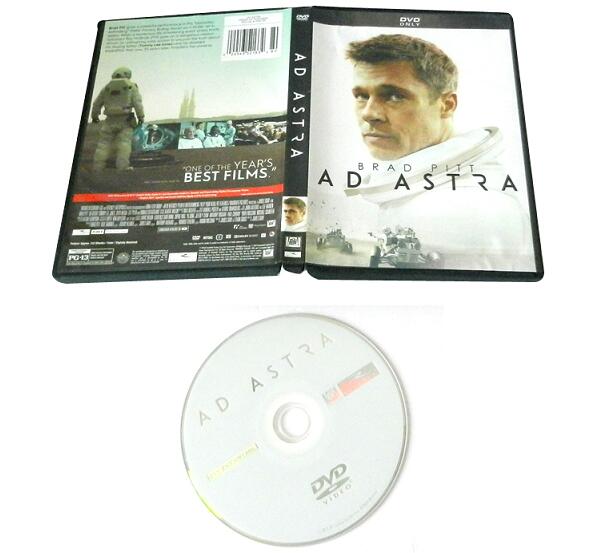 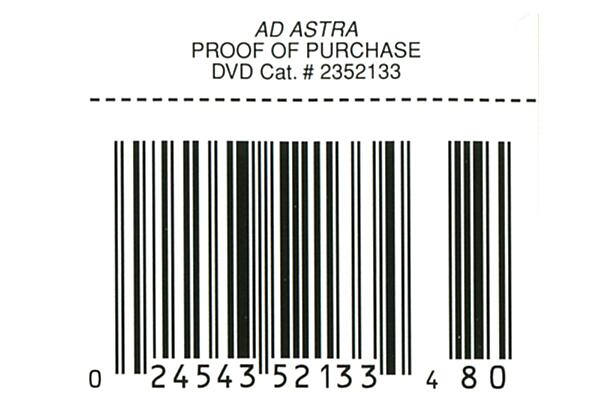 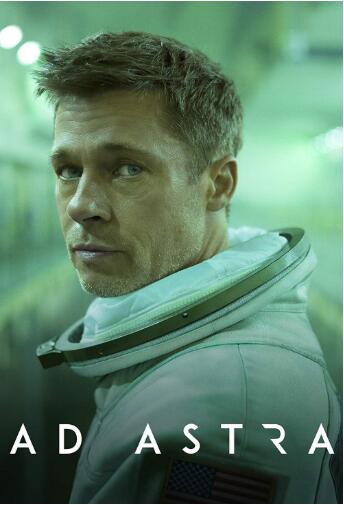