“Ash vs Evil Dead,” a 10-episode, half-hour series, is the long-awaited follow-up to the classic horror film franchise The Evil Dead. The series follows Ash, the stock boy, aging lothario and chainsaw-handed monster hunter who has spent the last 30 years avoiding responsibility, maturity and the terrors of the Evil Dead. When a Deadite plague threatens to destroy all of mankind, Ash is finally forced to face his demons –personal and literal. Destiny, it turns out, has no plans to release the unlikely hero from its “Evil” grip. The cast is led by Bruce Campbell as Ash Williams, Lucy Lawless as Ruby a mysterious figure who believes Ash is the cause of the Evil outbreaks, Ray Santiago as Pablo Simon Bolivar, an idealistic immigrant who becomes Ash’s loyal sidekick, Dana DeLorenzo as Kelly Maxwell, a moody wild child trying to outrun her past and Jill Marie Jones as Amanda Fisher, a disgraced Michigan State Trooper set to find our anti-hero Ash and prove his responsibility in the grisly murder of her partner. The series is executive produced by Sam Raimi, Rob Tapert, and Bruce Campbell, the original filmmakers of the franchise, and Craig DiGregorio (“Chuck”), who serves as executive producer and showrunner. 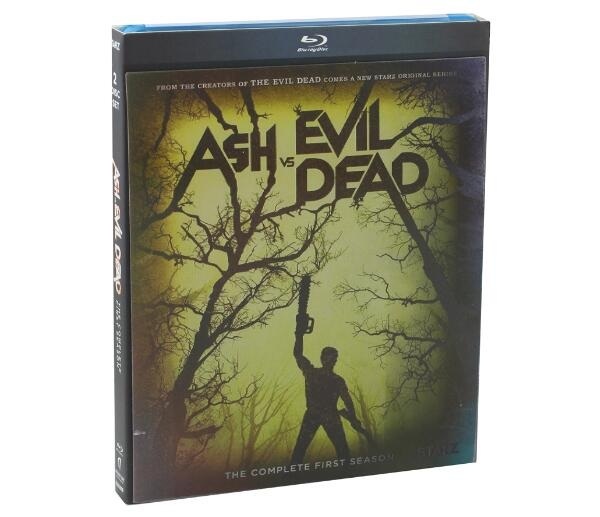 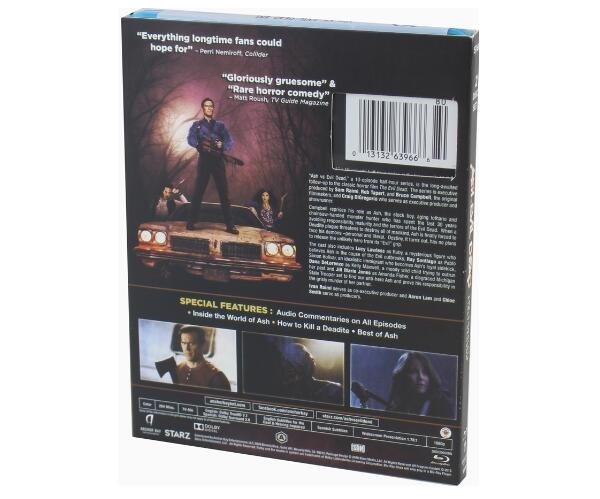 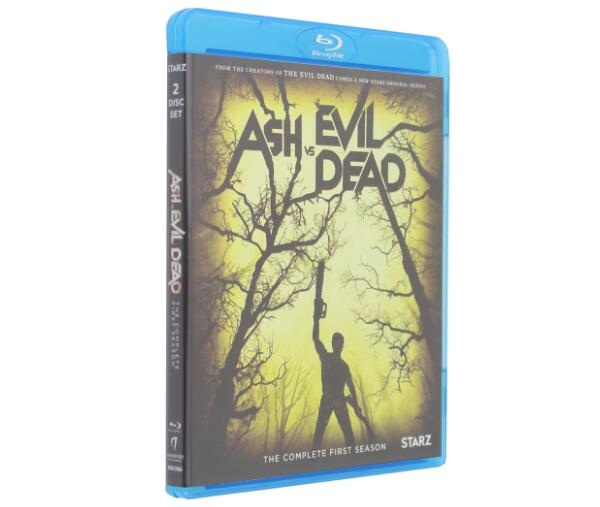 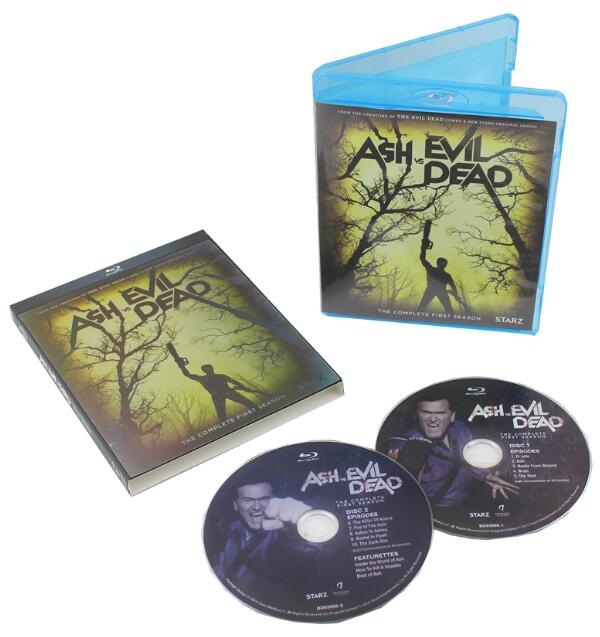 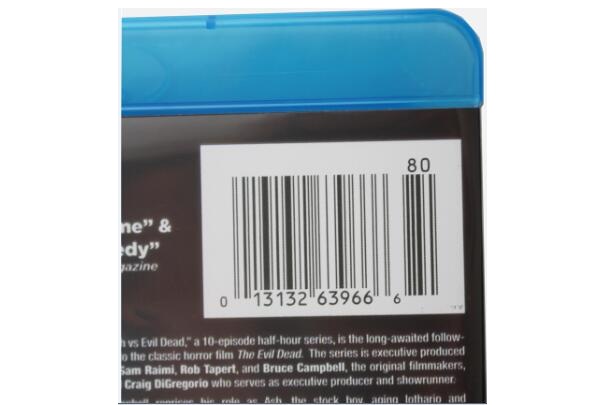 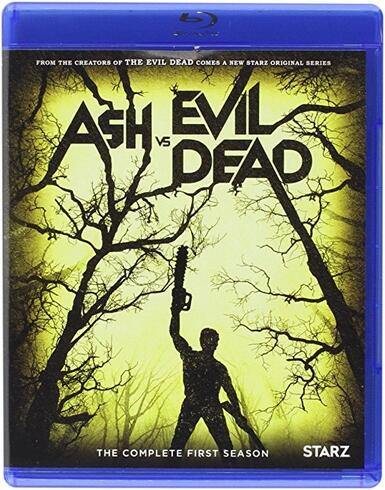