The third season of Beauty & the Beast (an American television series developed by Sherri Cooper-Landsman and Jennifer Levin and very loosely inspired by the 1987 CBS television series of the same name) consisted of 13 episodes. It aired in the United States on The CW starting June 11, 2015.

Following the events of the season two finale, Vincent and Catherine can finally expose their relationship to the world. Vincent and Catherine will be living as a couple, but the challenge this season will be whether they can keep outside forces from tearing them apart. Season three will have a stronger focus on family, with Heather Chandler being a more prominent character and the viewers being introduced to two of Catherine’s aunts. The show’s costume designer Catherine Ashton announced via Twitter that the third season will reportedly end with some closure and a big cliffhanger. 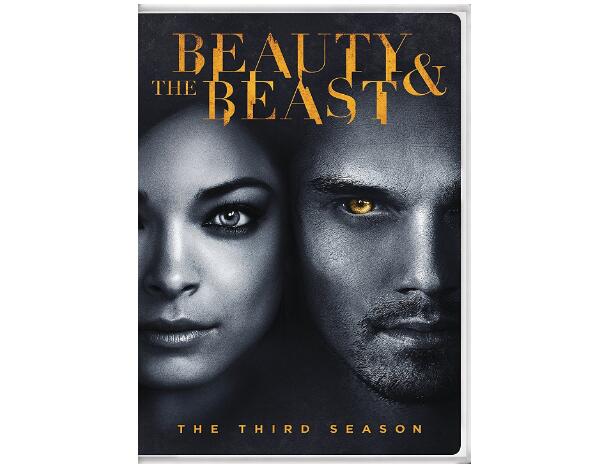 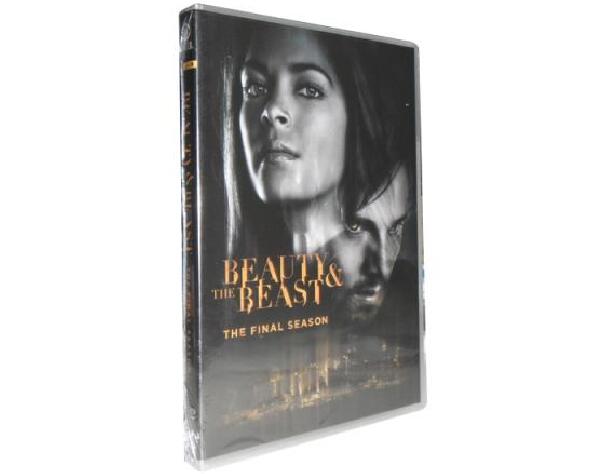 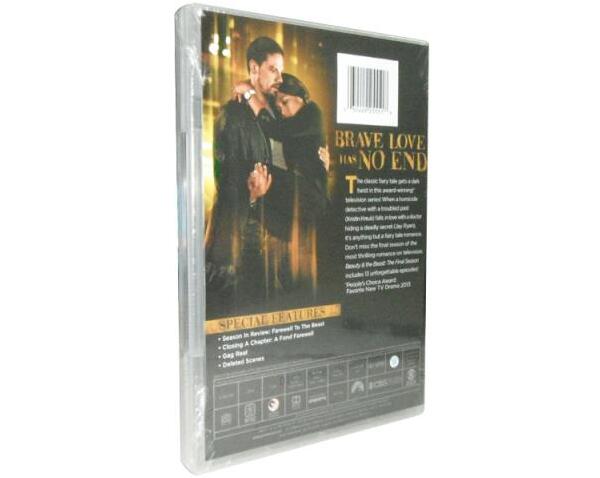 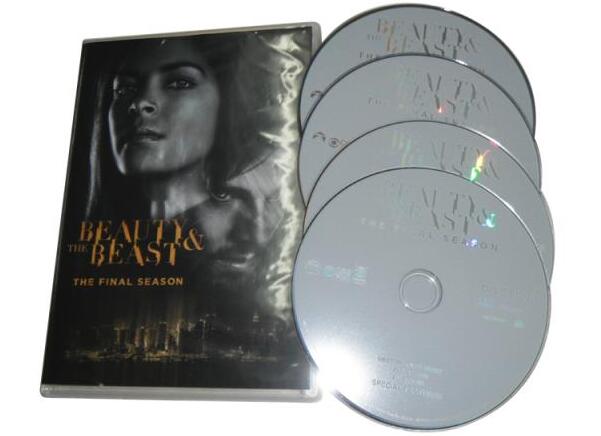 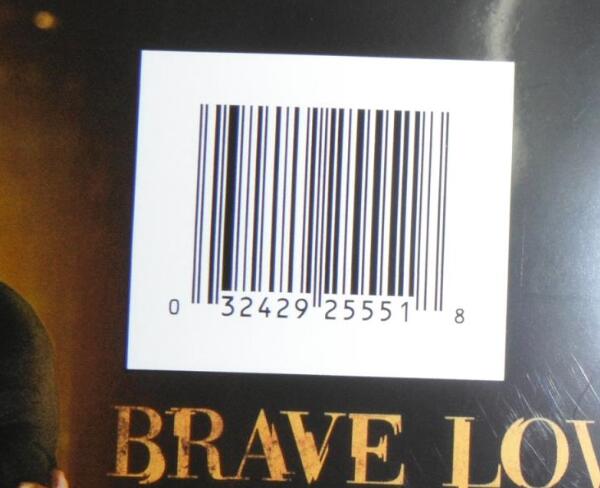 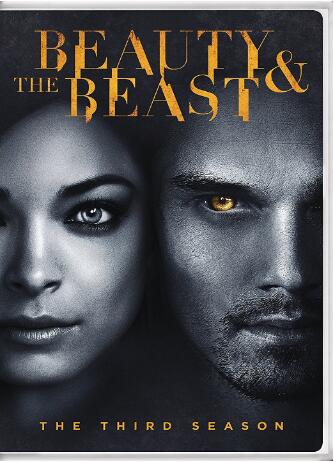