Filmed on November 29, 2002 before a sold-out audience at Royal Albert Hall in London, “The Concert For George” is a beautifully filmed, joyous celebration of some of the most significant music of the 20th Century. Friends including Eric Clapton, Paul McCartney, Ringo Starr, Jeff Lynne, Tom Petty & The Heartbreakers, Ravi & Anoushka Shankar, the cast of Monty Python and other artists who worked with George Harrison throughout his lifetime, present his music in a special concert to commemorate the first anniversary of his passing. This 2 DVD set includes the full 2 hour & 40 minute concert and the 1 hour 40 minute documentary filmed in high definition by David Leland (“Band Of Brothers”) featuring concert footage and interviews with the artists about George’s life and music. Documentary produced by Ray Cooper, Olivia Harrison and Jon Kamen. 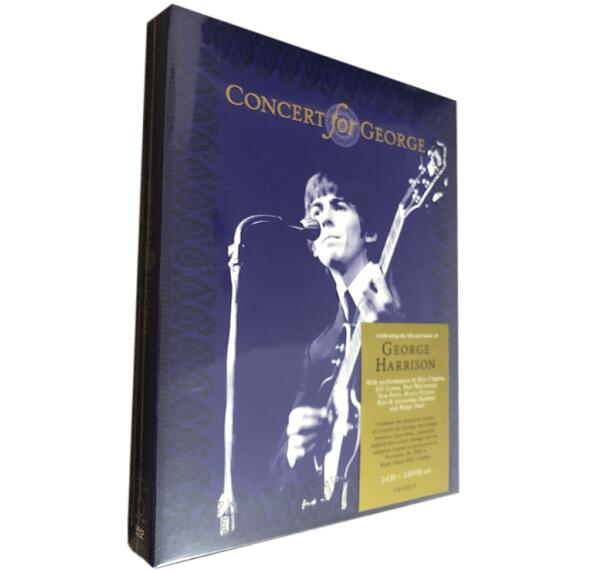 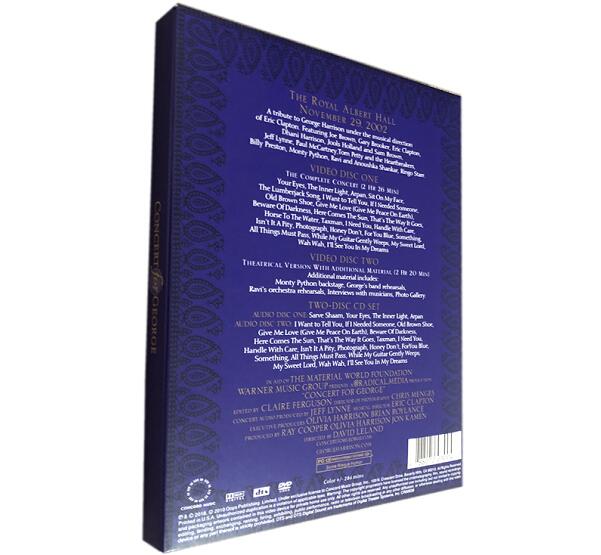 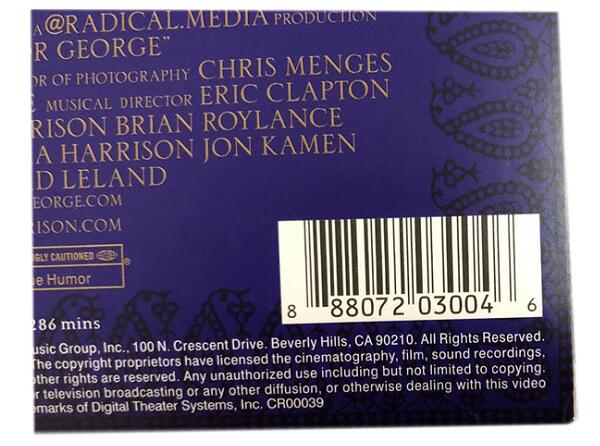 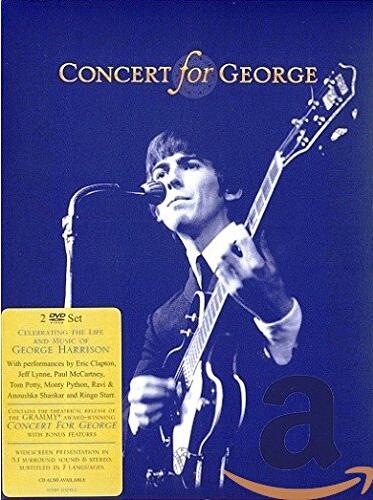