Fantasia is a very unique animated film, it is the first film to try to music and art made a great combination of art to interpret music. Walt Disney in 1940 to complete this masterpieces, 50 years the film as collectors and children and adults of the favorite film, its artistic achievements so far no one can be beyond the music! The film won the 14th Oscar special achievement (music and recording technology) 2 awards, the New York Film Critics Association special award.

For the creation of Stravinsky’s “Spring Festival” paragraph, Walt Disney listen to the views of paleontologists, bought a group of lizards and a small crocodile, cartoonists to study their movements. The image of the dinosaur was Disney as a proud, it not only appeared in the film, also made model at the 1964 World Expo on display, and was incorporated into Disneyland. It is said that the action of the dinosaurs is to imitate Stravinsky’s command design action. 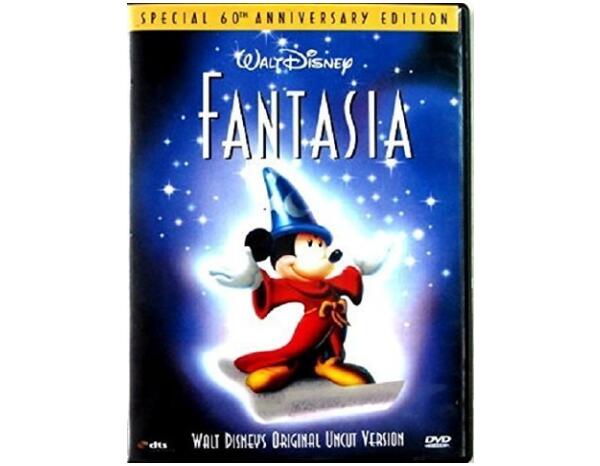 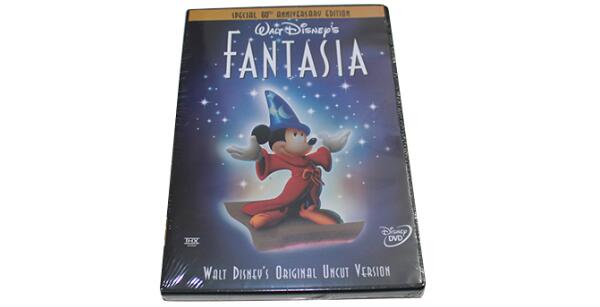 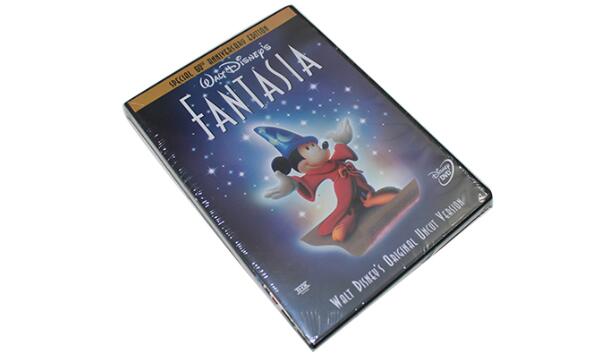 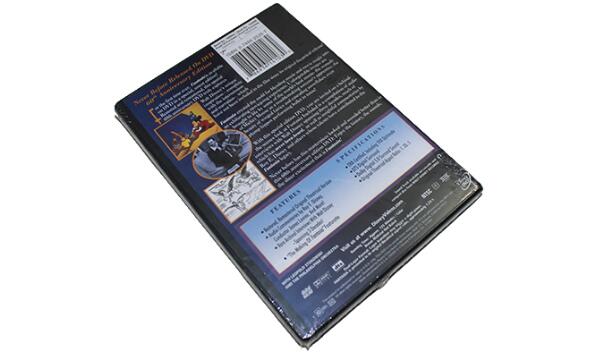 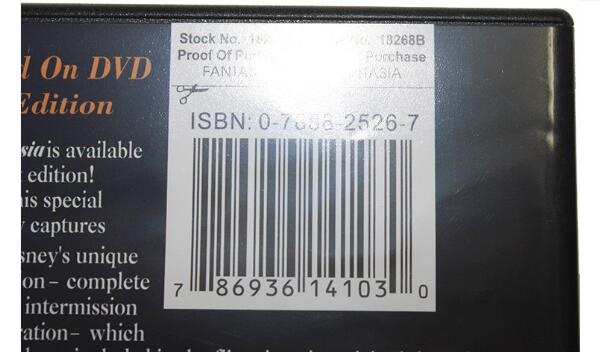 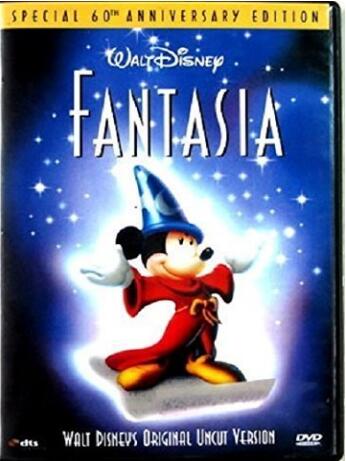