Fifty Shades of Grey The worldwide phenomenon comes to life in Fifty Shades of Grey, starring Dakota Johnson and Jamie Dornan in the iconic roles of Anastasia Steele and Christian Grey. Ana is an inexperienced college student tasked with interviewing enigmatic billionaire Christian Grey. But what starts as business quickly becomes an unconventional romance. Swept up in Christian’s glamorous lifestyle, Ana soon finds another side to him as she discovers his secrets and explores her own dark desires. What results is a thrilling, all-consuming romance as Christian and Ana test the limits they will go to for their relationship. Fifty Shades Darker Jamie Dornan and Dakota Johnson return as Christian Grey and Anastasia Steele in Fifty Shades Darker, the second chapter based on the worldwide bestselling Fifty Shades phenomenon. When a wounded Christian tries to entice a cautious Anastasia back into his life, she demands a new arrangement before she will give him another chance. As the two begin to build trust and find stability, shadowy figures from Christian’s past start to circle the couple. Jack Hyde (Eric Johnson) and Elena Lincoln (Kim Basinger) join the cast, determined to destroy the couple’s hopes for a future together. 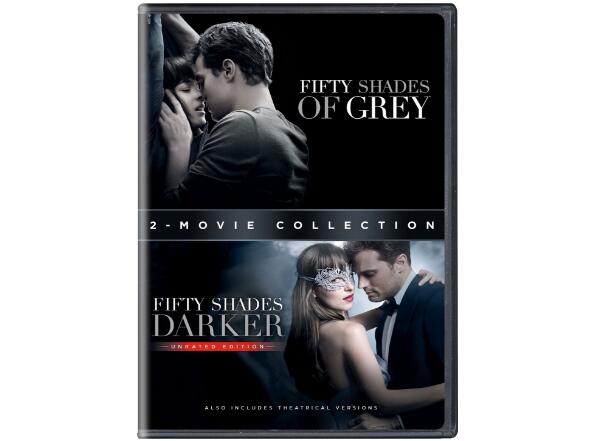 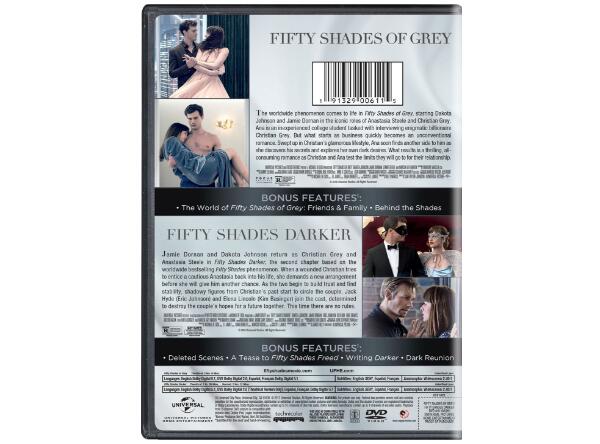 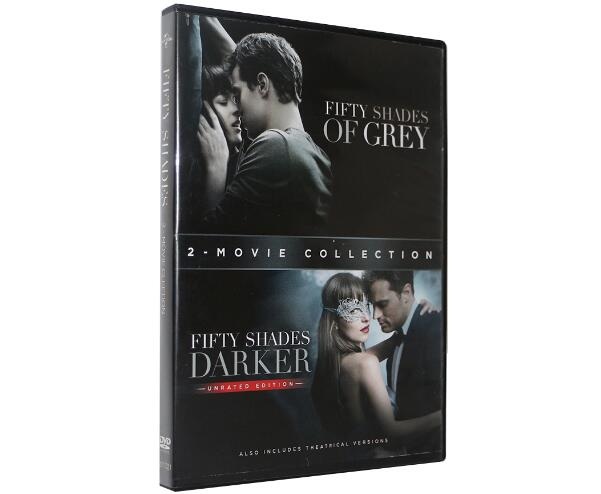 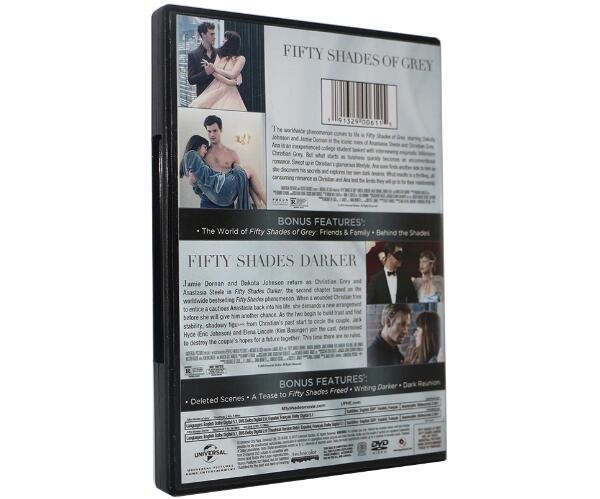 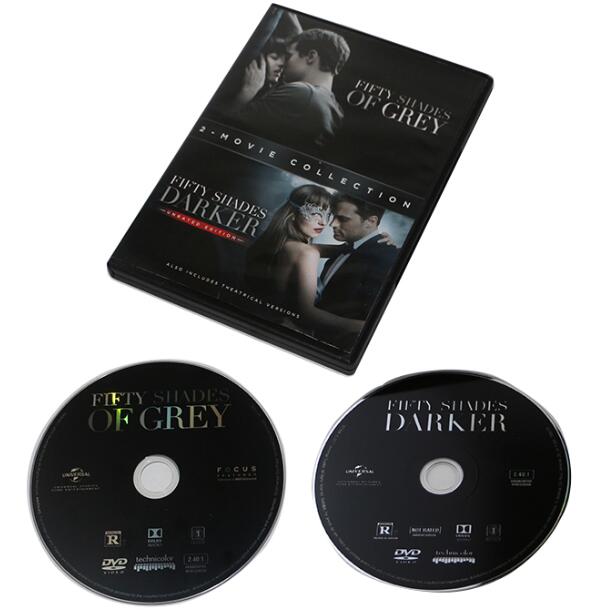 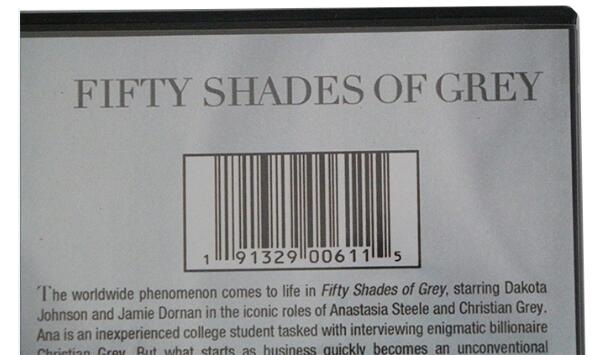 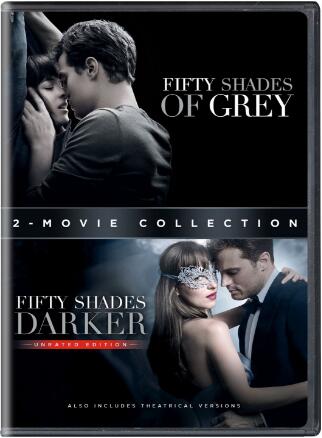