French Fields is a British sitcom. It is a sequel/continuation of the series Fresh Fields and ran for 19 episodes from 5 September 1989 to 8 October 1991. It was written by John T. Chapman (who created and wrote all the episodes of Fresh Fields) and Ian Davidson and was produced by Thames Television for ITV.
The series starred Anton Rodgers and Julia McKenzie as middle-aged, middle-class husband and wife William and Hester Fields and followed the series Fresh Fields, which ran from 1984 to 1986. French Fields resumes the story three years later as William accepts a position with a French company and the series follows Hester and William as they move from London to Calais. 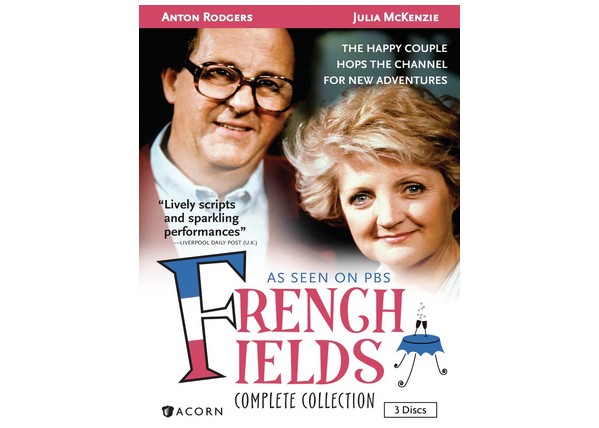 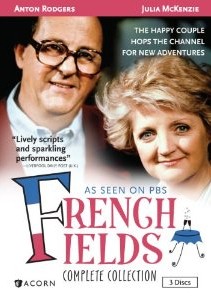