A spark of rebellion ignites in Star Wars Rebels: Complete Season One! Star Wars Rebels continues the epic tradition of the legendary Star Wars saga with exciting action-packed episodes. It is a dark time in the galaxy as the evil Galactic Empire rules with an iron fist. Imperial forces have occupied a remote planet, ruining the lives of its people. A ragtag band of rebels — Ezra, Hera, Kanan, Sabine, Zeb and Chopper — have taken a brave stand against the ruthless oppression of the Empire in a fight to restore peace and freedom to the galaxy. 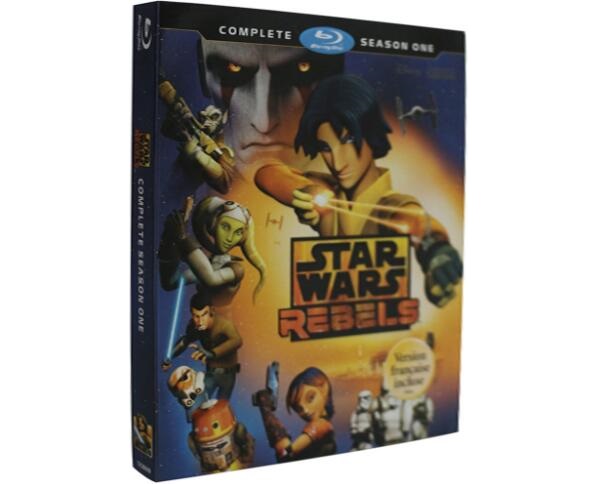 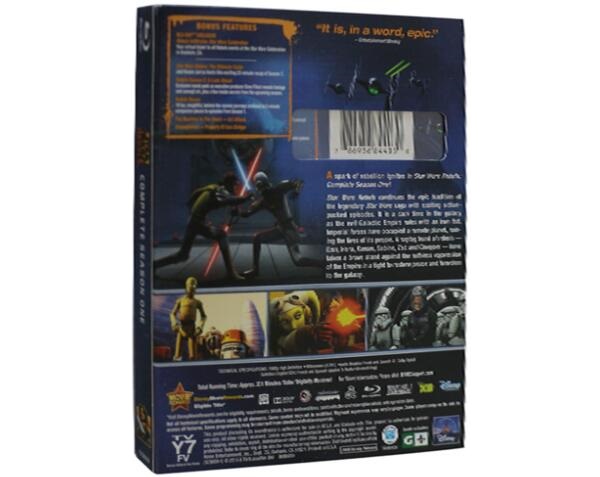 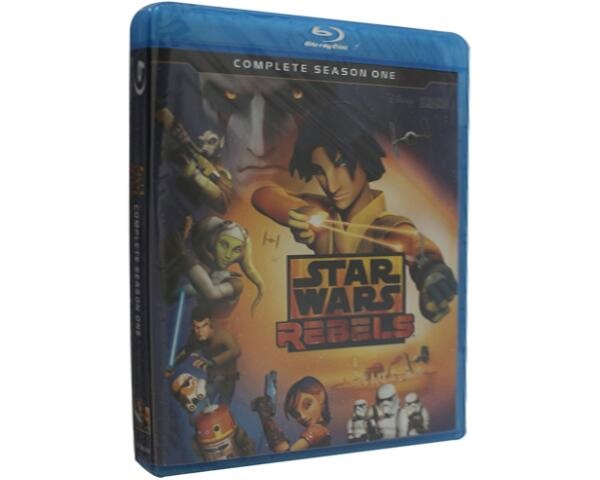 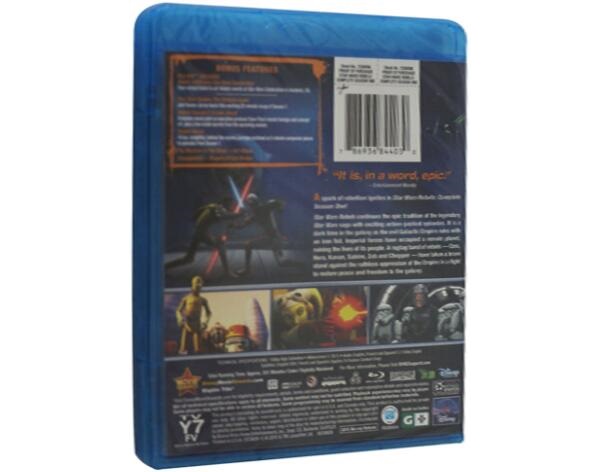 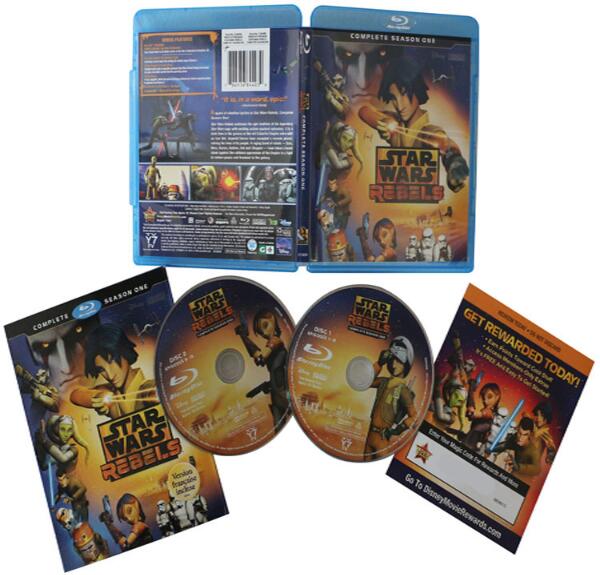 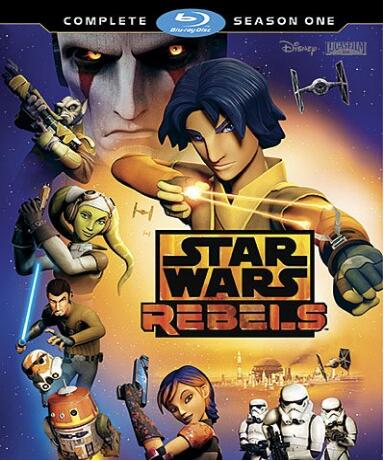