Grimm is an American occult detective police procedural drama series. It ran on NBC from October 28, 2011 until March 31, 2017. The series has been described as “a cop drama—with a twist… a dark and fantastical project about a world in which characters inspired by Grimms’ Fairy Tales exist”, although the stories and characters inspiring the show are also drawn from other sources.

The classic Grimms’ fairytales come to life with Grimm: The Complete Collection. Portland homicide detective Nick Burkhardt (David Giuntoli) discovers he’s descended from a long line of Grimms, who are charged with keeping balance between humanity and the creatures of myth. With newly awoken abilities to detect the evil lurking among us, Nick tackles gruesome and bizarre crimes linked to creatures of lore. As even more dangerous Wesen make their way to the great northwest, it’s going to take all of Team Grimm’s strength and energy to keep Portland from bursting open at the seams. Own every spine-chilling episode of Grimm with this six-season collection. 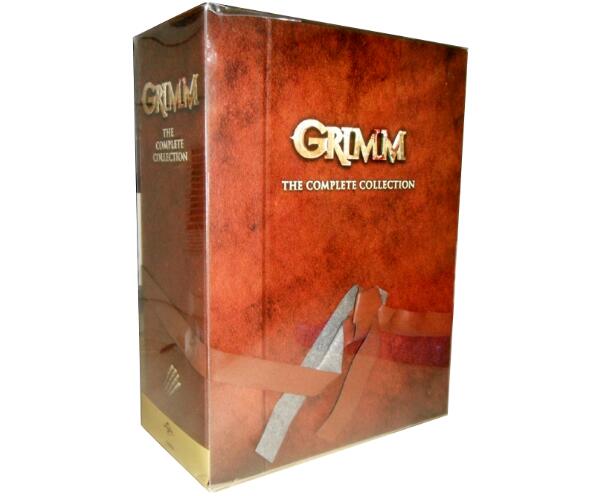 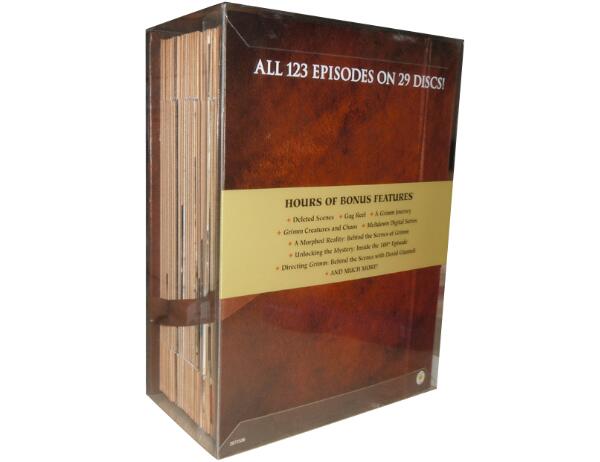 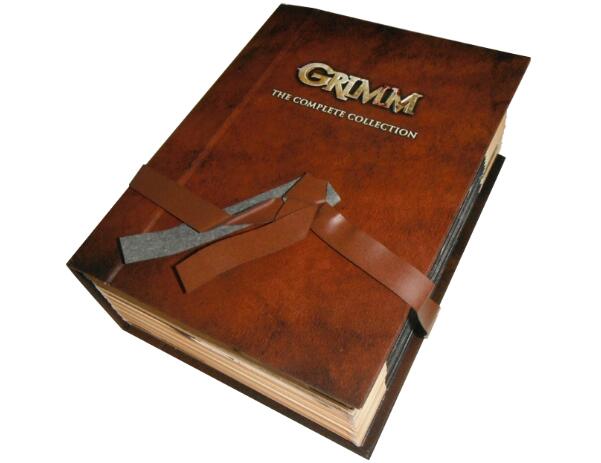 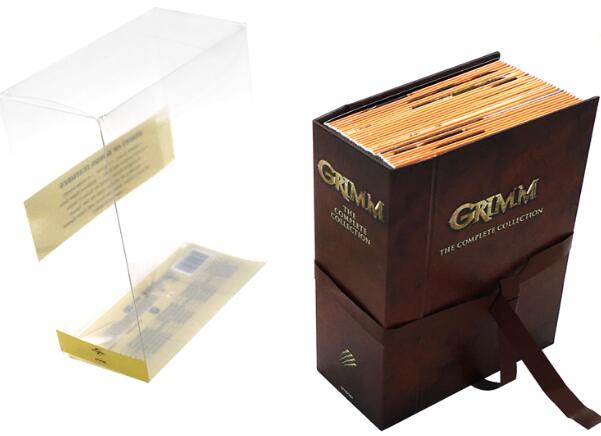 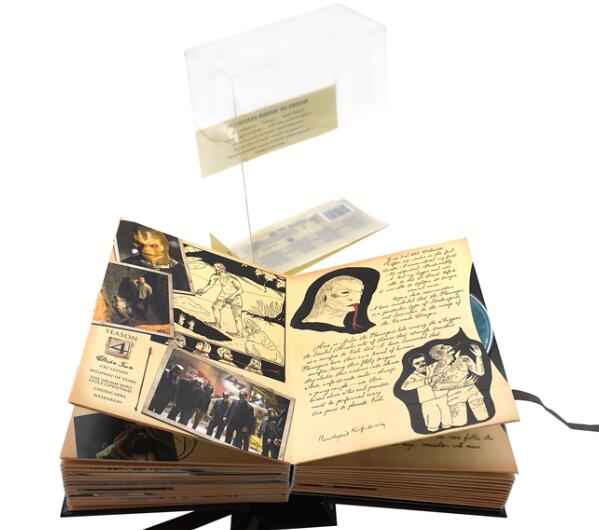 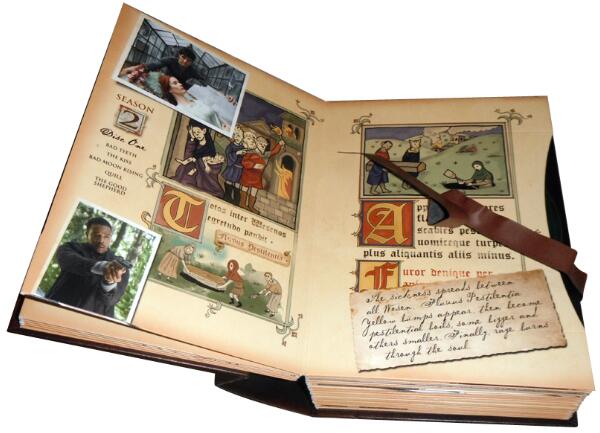 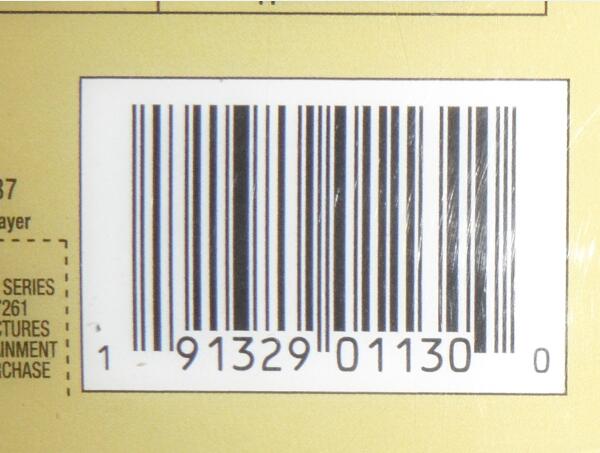 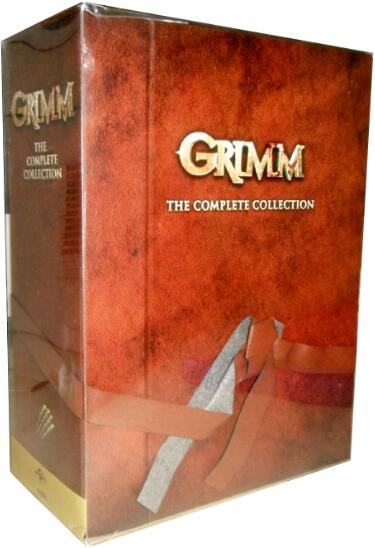