Harry Potter and the Sorcerer’s Stone

The book that broke all publishing records – selling more than 97 million books in 115 countries in 40 languages – is now the year’s most highly anticipated motion picture. Warner Sunset/Atlantic’s ORIGINAL MOTION PICTURE SOUNDTRACK: HARRY POTTER AND THE SORCERER’S STONE will feature the film’s magical musical score, composed by the renowned John Williams. Best known for his unforgettable scores to such classic films as Jaws, Star Wars, Schindler’s List, Superman, and the Indiana Jones trilogy, Williams has taken home a stunning array of awards, including 5 Oscars and 18 Grammys.

Based on the first J.K. Rowling’s popular children’s novels about Harry Potter and the Sorcerer’s Stone tells the story of a boy who learns on his 11th birthday that he is the orphaned son of two powerful wizards and possesses unique magical powers of his own. Summoned from his life as an unwanted child to become a student at Hogwarts School of Witchcraft and Wizardry, Harry meets several similarly-gifted friends who become his closest allies and help him discover the truth about his parents’ mysterious deaths at the hands of a powerful adversary. 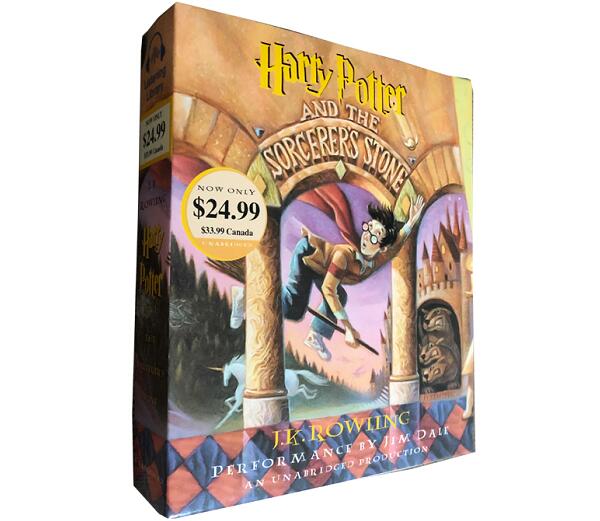 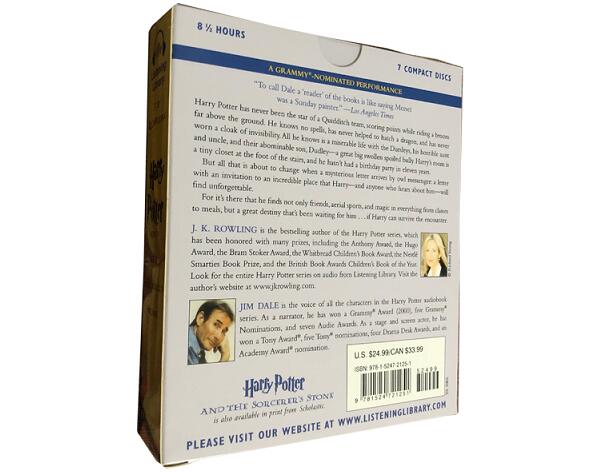 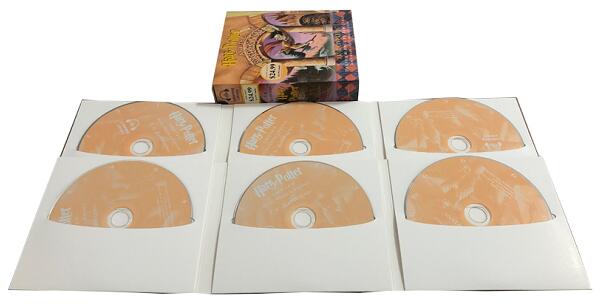 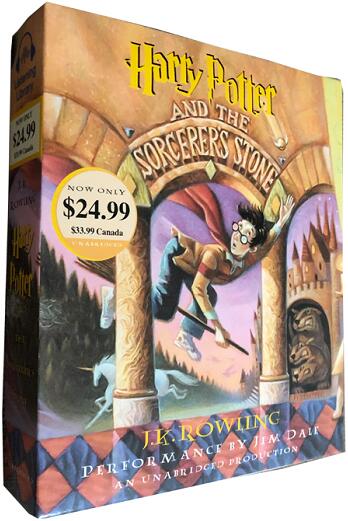