AMC “Hell on Wheels” the renewal of the fifth and final season, the show last season for 14 episodes, and open for next season, the 7 episode in the 15 year, the remaining 7 sets in the 16 years of broadcast.
“Hell on wheels” of the story in the United States after the civil war, the protagonist is a former Confederate soldier. In order to report his wife’s revenge, he came to the far west. After a series of events, he became a legend in the course of the construction of the North American trans large railway. The name “hell on wheels” is a transcontinental railroad hub on a town name, is the story of the play place. 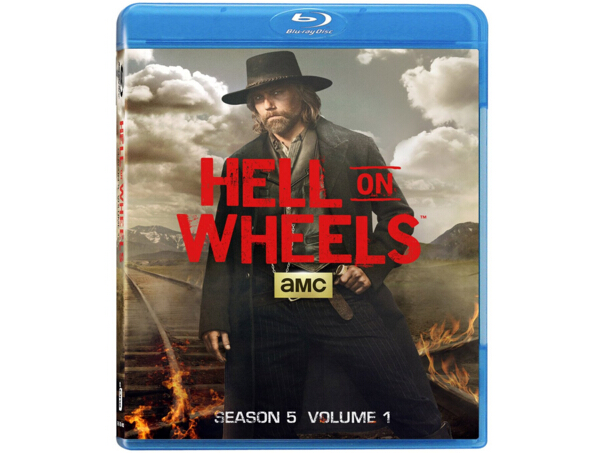 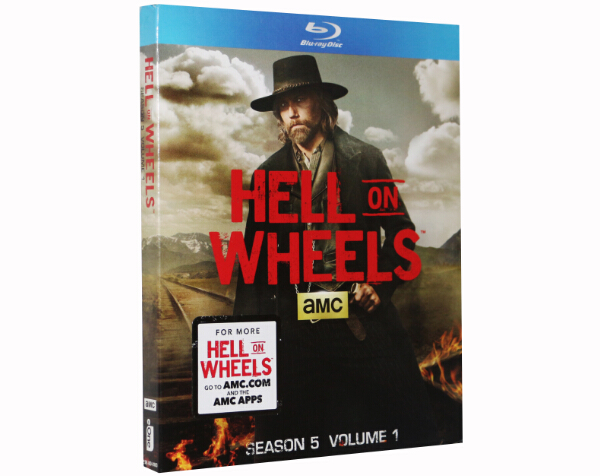 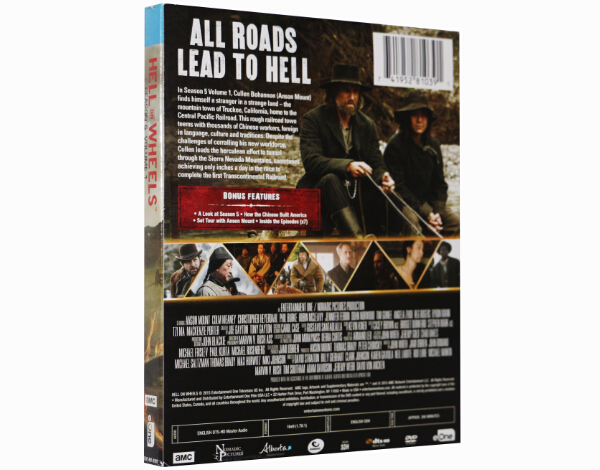 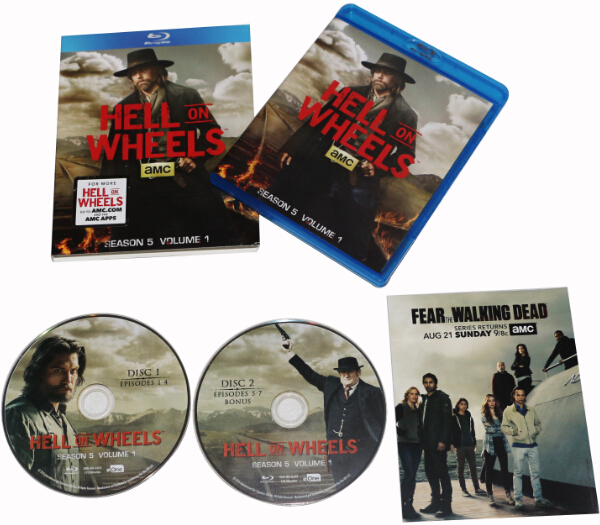 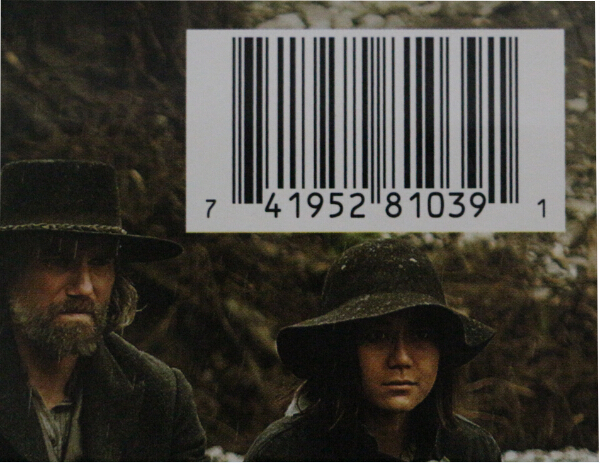 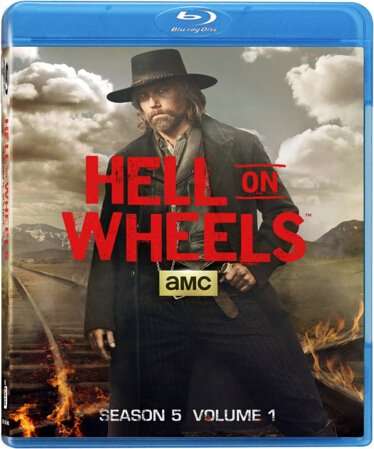