Hereditary is a 2018 American supernatural horror film written and directed by Ari Aster, in his feature directorial debut. It stars Toni Collette, Alex Wolff, Milly Shapiro, and Gabriel Byrne as a family haunted after the death of their secretive grandmother. Hereditary premiered on January 21, 2018, in the Midnight section at the 2018 Sundance Film Festival, and was theatrically released in the United States on June 8, 2018. It was acclaimed by critics, who called it “truly, upsettingly powerful on an emotional level”, with Collette’s performance receiving particular praise, and was a commercial success, making over $79 million on a $10 million budget to become A24’s highest-grossing film worldwide. 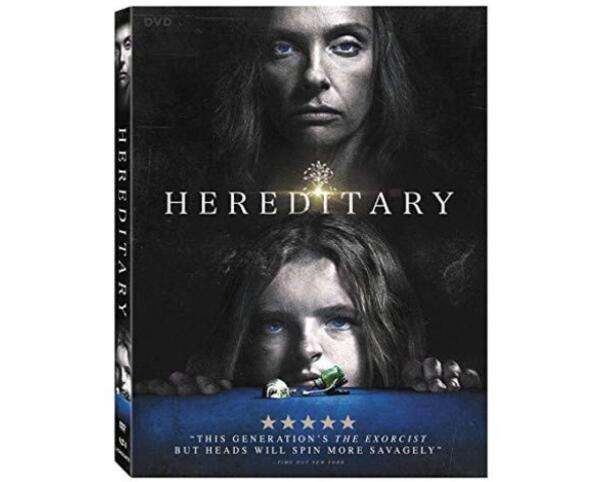 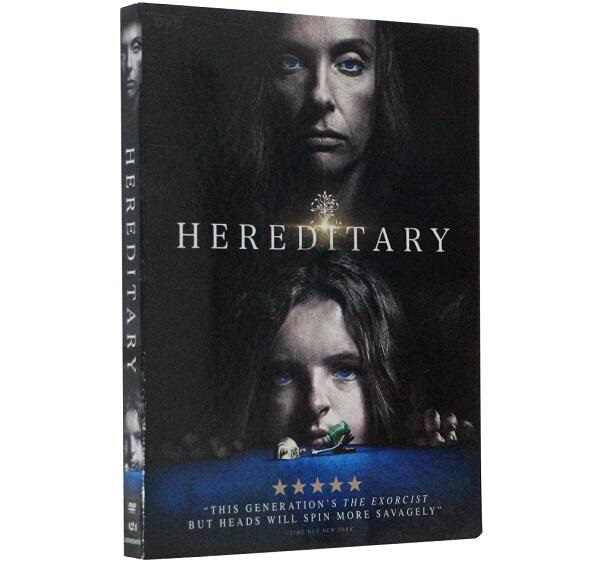 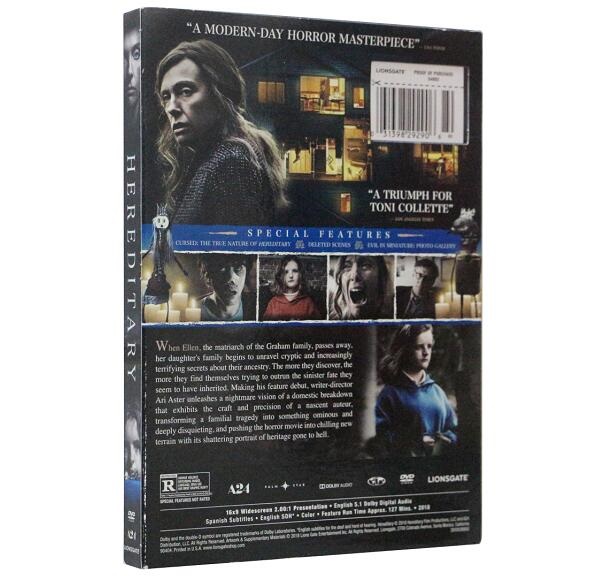 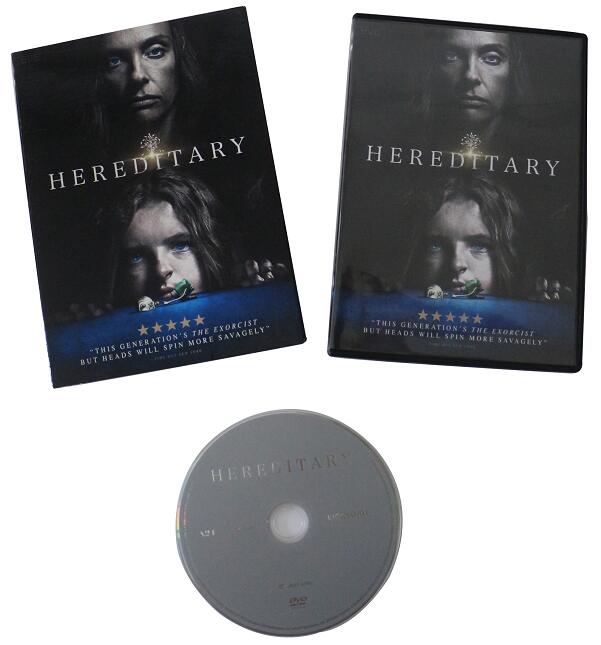 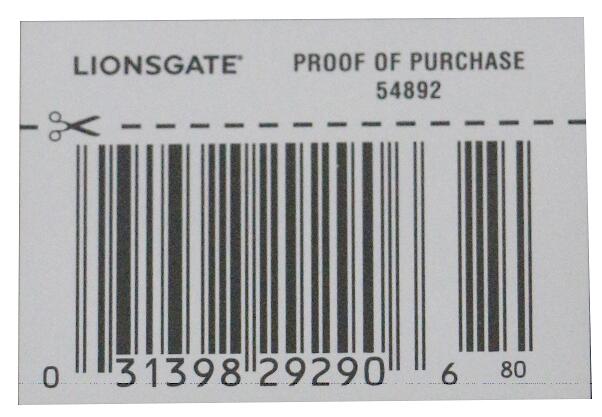 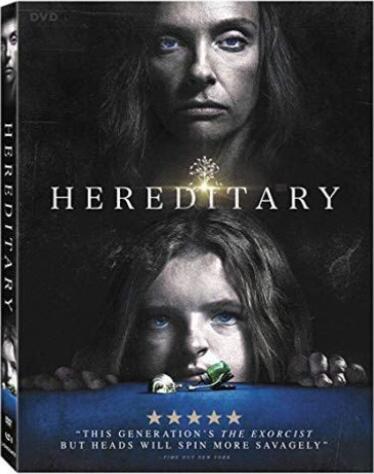