Ice Age: Collision Course is a 2016 American 3D computer-animated comedy adventure film produced by Blue Sky Studios. It was directed by Mike Thurmeier and co-directed by Galen Tan Chu,[6] and written by Michael Wilson, Michael Berg and Yoni Brenner. It is the fifth installment in the Ice Age film series and a sequel to 2012’s Ice Age: Continental Drift.

The film premiered at the Sydney Film Festival on June 19, 2016, and was released in the United States on July 22, 2016 by 20th Century Fox in 2D and 3D. It received negative reviews for the writing and humor, and became a box-office success, having grossed $408 million worldwide. 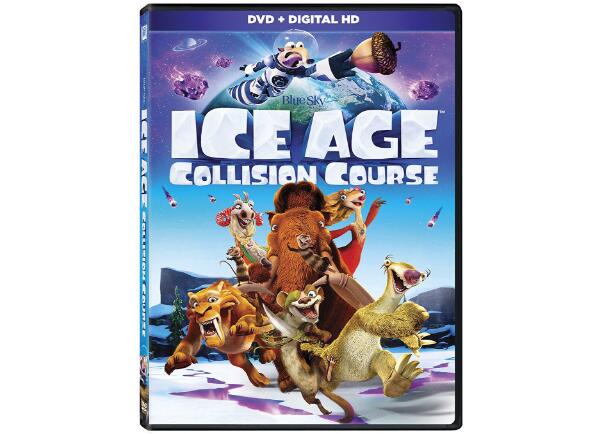 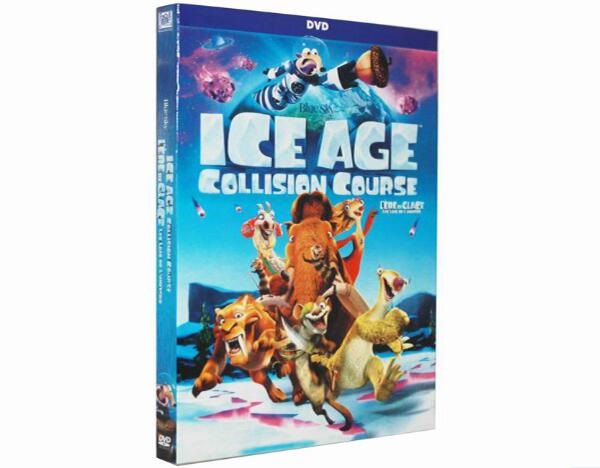 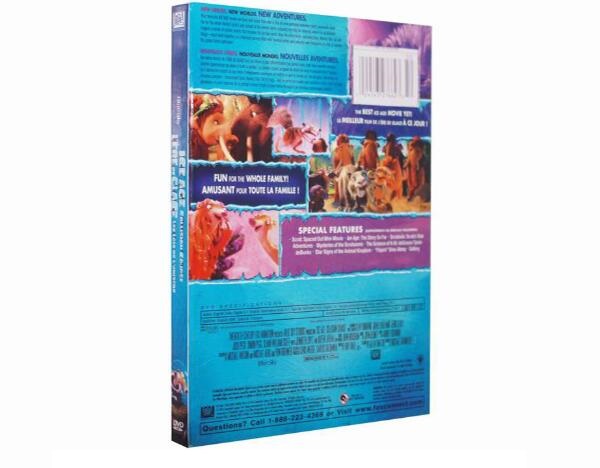 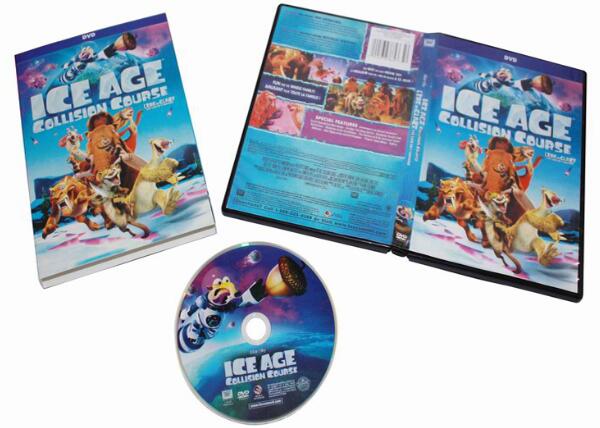 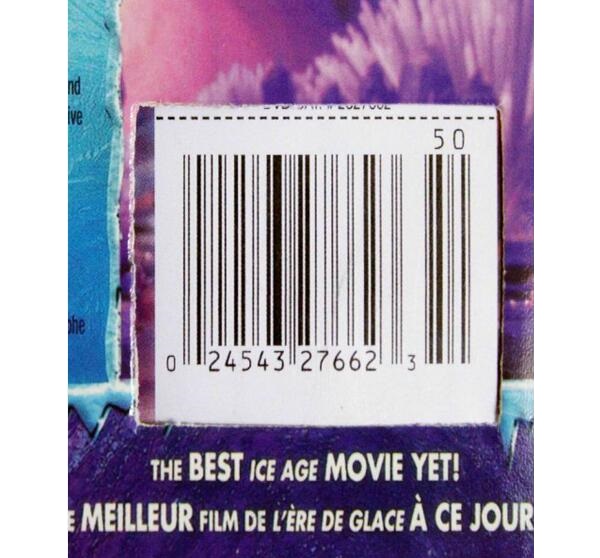 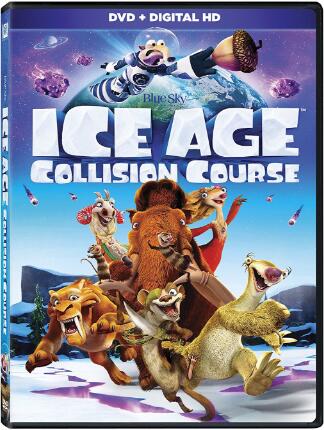