Written and directed by Jon Stewart, Irresistible is a comedy about what happens when a small town becomes the main attraction for two rival political consultants. Top Democratic consultant (Steve Carell) sees an opportunity to win back voters in America’s heartland when a video of a passionate farmer and retired Marine colonel (Chris Cooper) goes viral. After a long, hard day’s work as a farmhand, Gary persuades the farmer to run for mayor. However, when the Republican National Committee counters him by sending in his brilliant nemesis, Faith Brewster (Rose Byrne), Gary is more than primed to up his game, turning this local race into a hilarious game of tug of war. 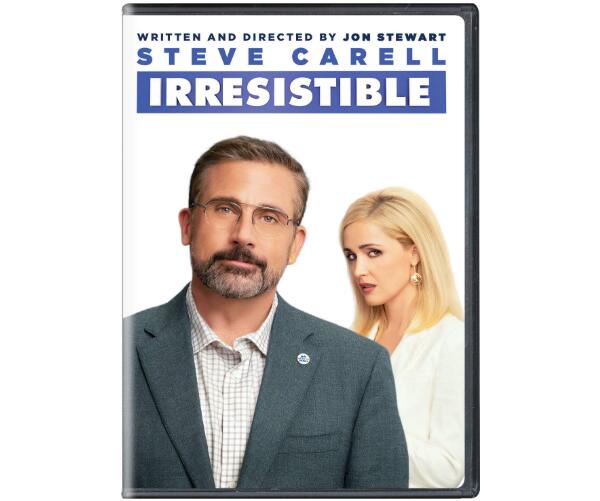 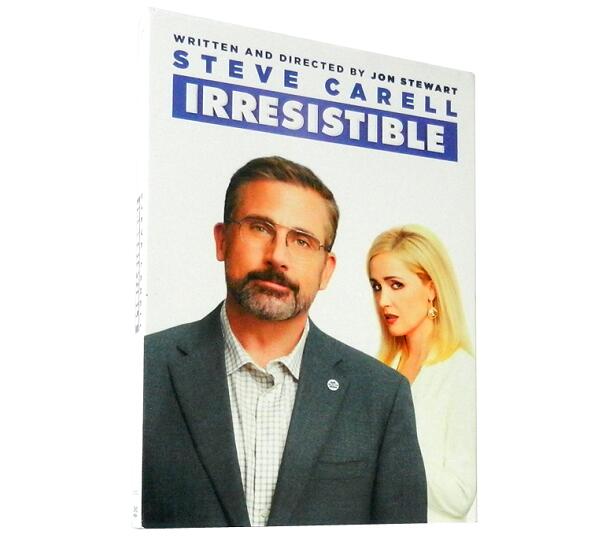 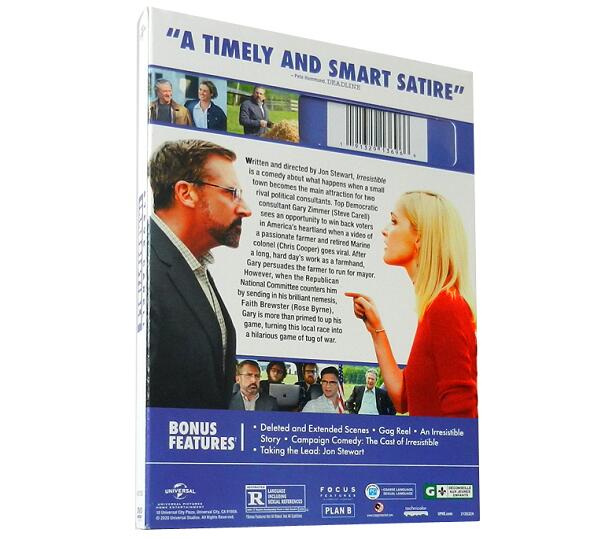 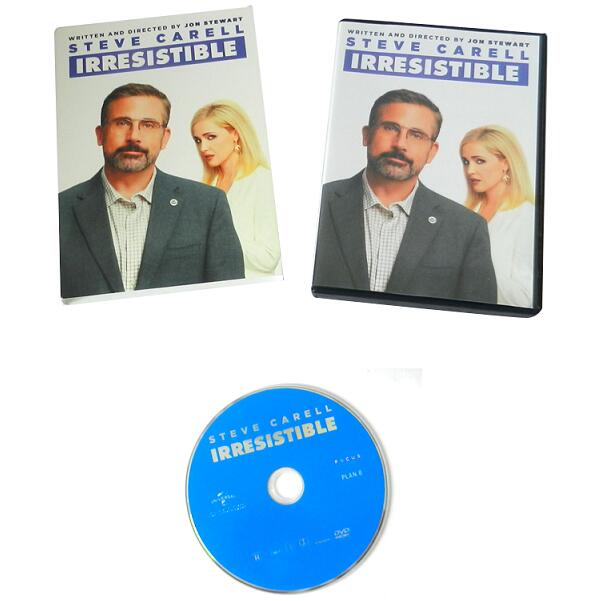 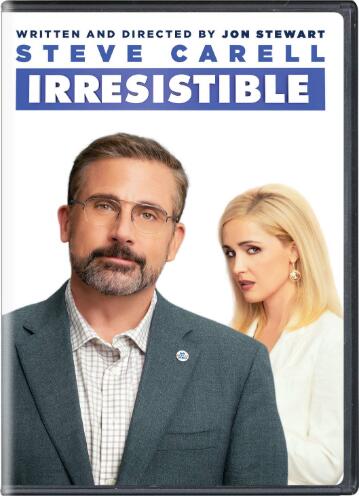