Jericho is an American post-apocalyptic action-drama television series, which centers on the residents of the fictional city of Jericho, Kansas, in the aftermath of a limited nuclear attack on 23 major cities in the contiguous United States. The show was produced by CBS Paramount Network Television and Junction Entertainment, with executive producers Jon Turteltaub, Stephen Chbosky, and Carol Barbee. It was shown in more than 30 countries. 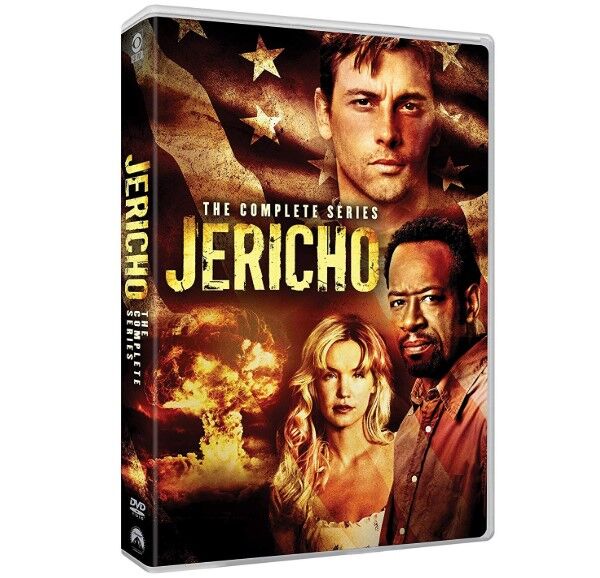 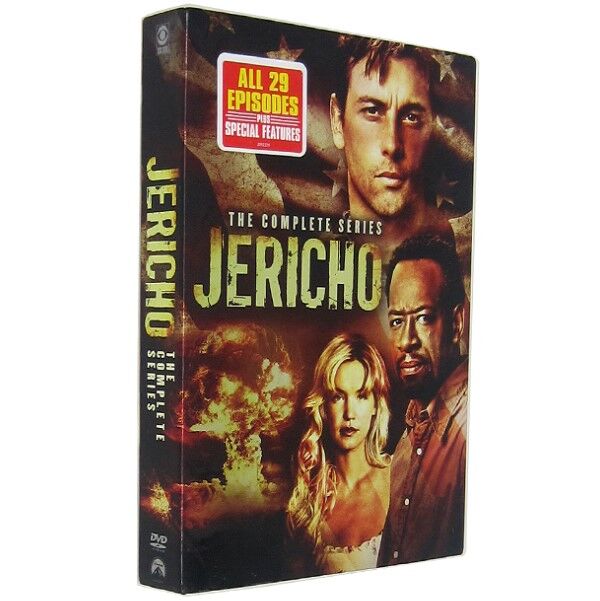 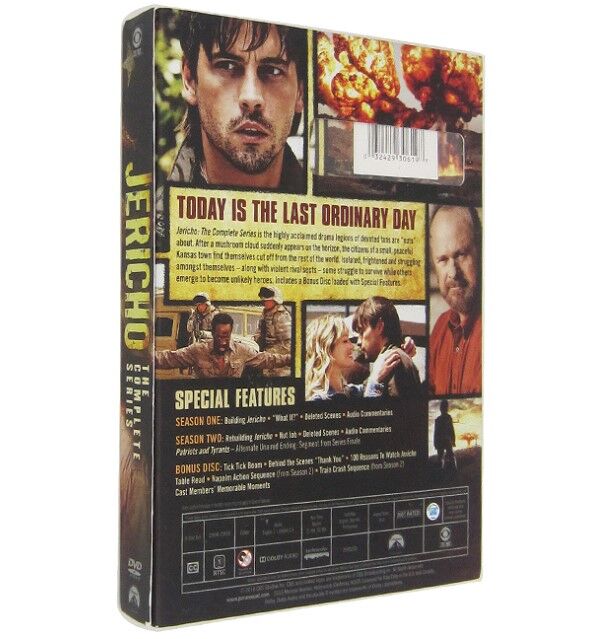 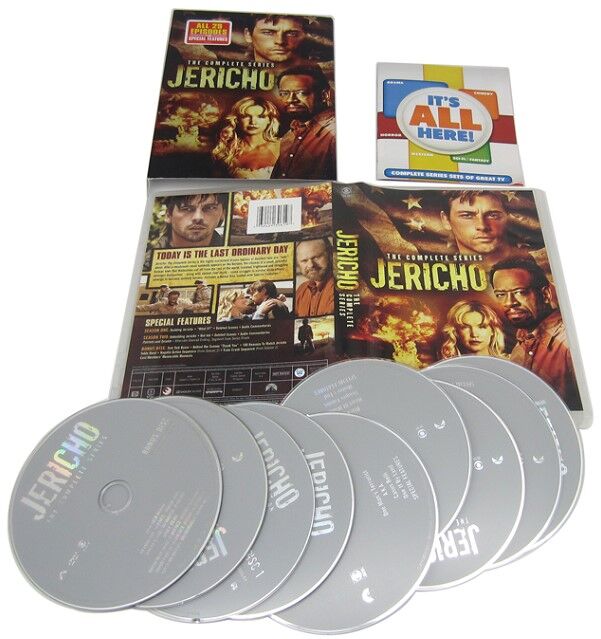 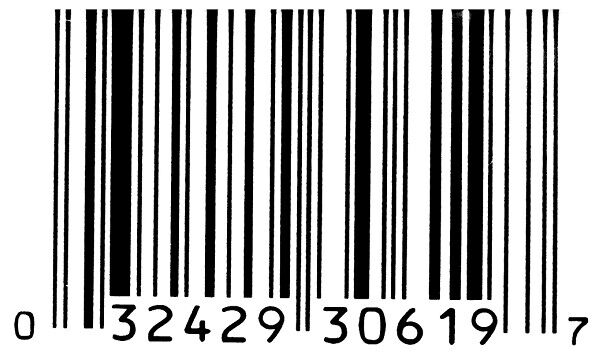 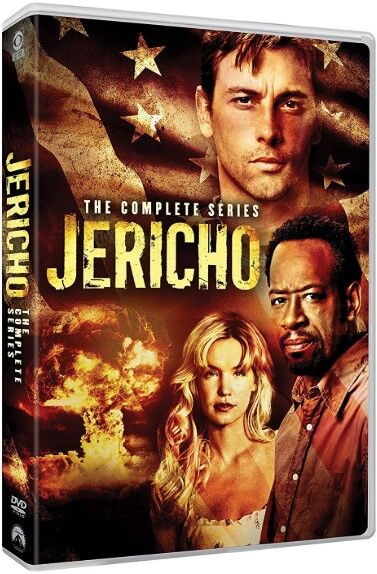