John Wick (2014)
An ex-hit-man comes out of retirement to track down the gangsters that killed his dog and took everything from him.

John Wick Chapter 2 (2017)
After returning to the criminal underworld to repay a debt, John Wick discovers that a large bounty has been put on his life.

John Wick Chapter 3: Parabellum (2019)
Super-assassin John Wick is on the run after killing a member of the international assassin’s guild, and with a $14 million price tag on his head – he is the target of hit men and women everywhere. 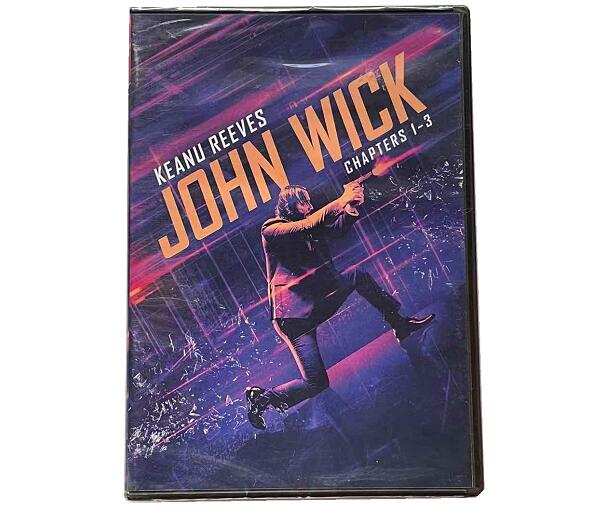 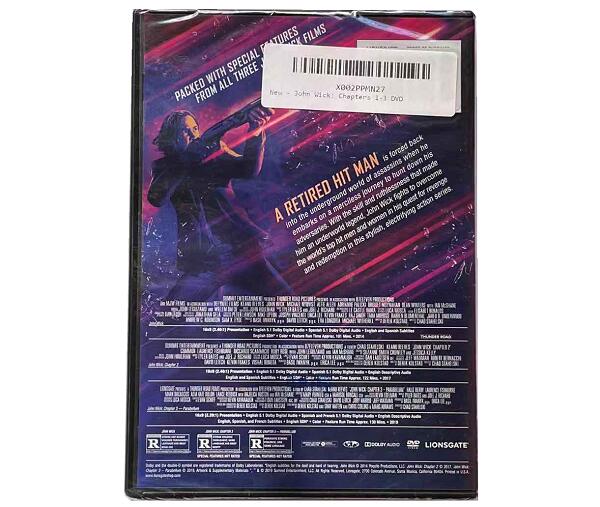 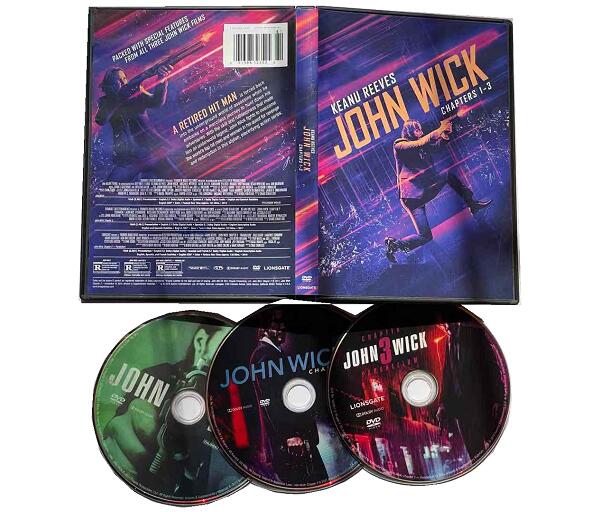