Let Him Go is a 2020 American neo-Western film produced, written and directed by Thomas Bezucha, based on the 2013 novel of the same name by Larry Watson. The film stars Kevin Costner and Diane Lane as a retired sheriff and his wife, who set out to find their only grandchild after their son dies, and encounter an “off-the-grid” family, led by Lesley Manville.

The film was theatrically released in the United States on November 6, 2020, by Focus Features. It grossed $10.5 million and received generally positive reviews from critics. 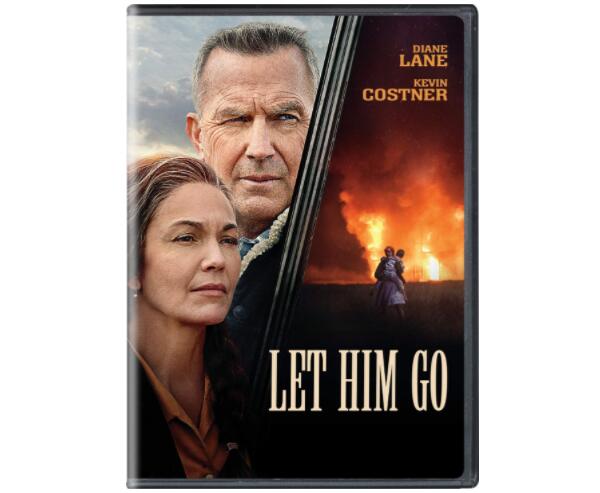 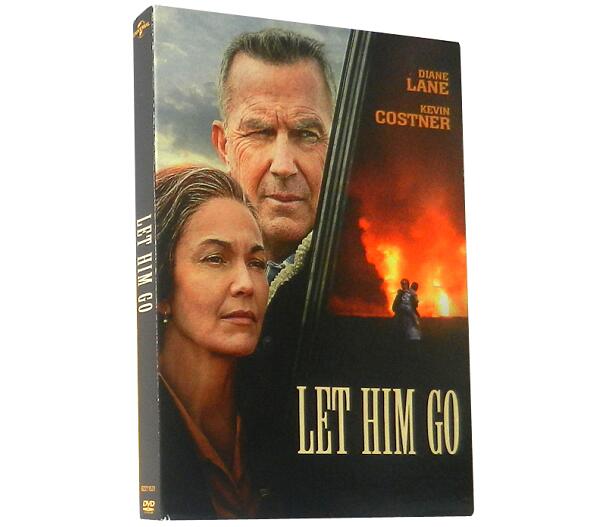 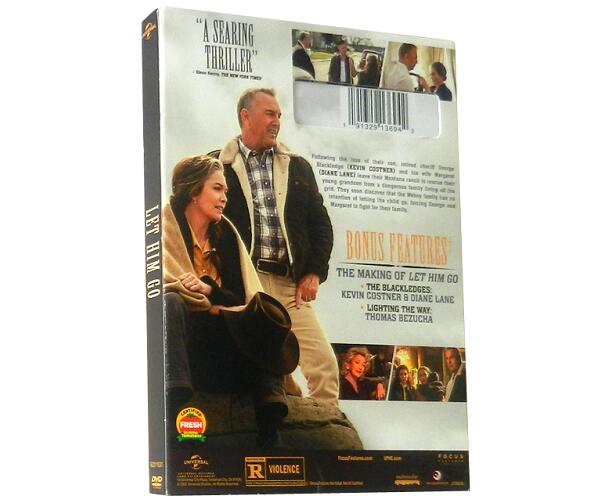 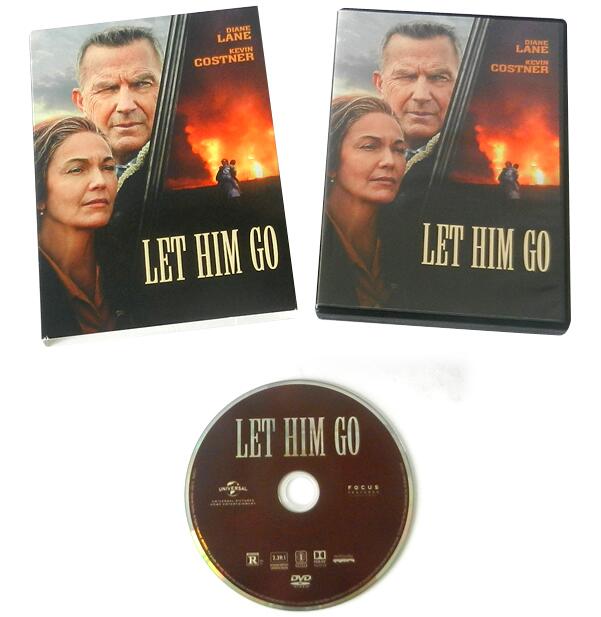 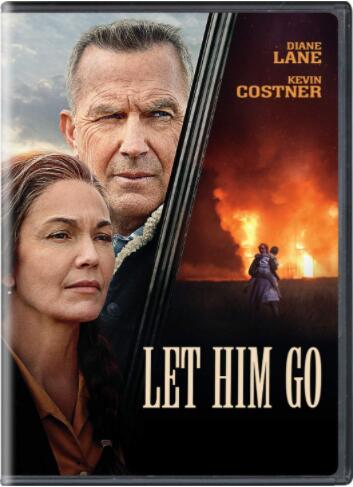