The fourth season of TNT’s entertaining, if credibility-stretching Leverage keeps the cons coming while adding a more romantic dimension. Though the schemes remain clever, the marks can be unbelievably naive (but that’s part of the fun). After the fling of the previous year, Nate (Timothy Hutton) and Sophie (Gina Bellman) try to pretend it never happened, but temptation proves too hard to resist. Hardison (Aldis Hodge) and Parker (Beth Riesgraf) also grow closer, but take things more slowly. On the downside, the increasingly rumpled Nate drinks more–not enough to slow the team down, but enough to cause them concern. That leaves Eliot (Christian Kane), who doesn’t change in any discernible way (and fans would revolt if he did).
For the first case, the team travels to Alaska to look for a missing climber (Eric Stoltz) who may have become the victim of his unscrupulous high-finance colleagues. Other guest stars include Danny Glover as a World War II veteran (Hodge portrays him in flashbacks), Star Trek: Voyager’s Jeri Ryan as a grifter from Sophie’s past, and Fargo’s Peter Stormare as an eccentric German filmmaker inspired by Werner Herzog in an episode that spoofs the address-to-camera style of The Office (Tom Skerritt, Richard Chamberlain, and Wil Wheaton also reprise characters from prior seasons). All the while, someone is spying on the crew and benefiting from their efforts. Filming on Leverage continues to take place in Portland, Oregon, which works well when the action is set in the United States, but when it fills in for far-flung locales, like Dubai, it isn’t as convincing. Extra features include deleted scenes, a gag reel, and boozy commentary on all 18 episodes with cast and crew–you can even hear ice tinkling in the glasses. 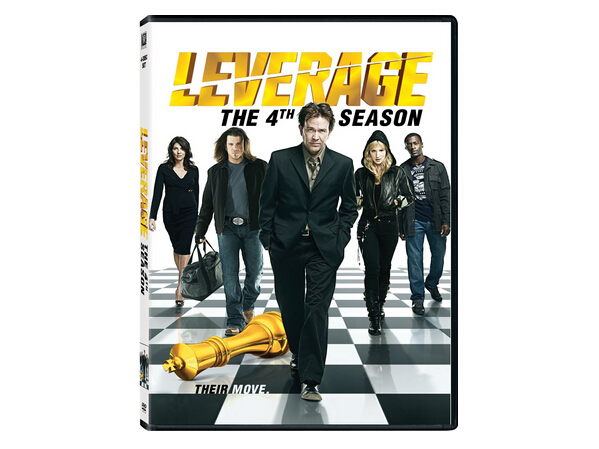 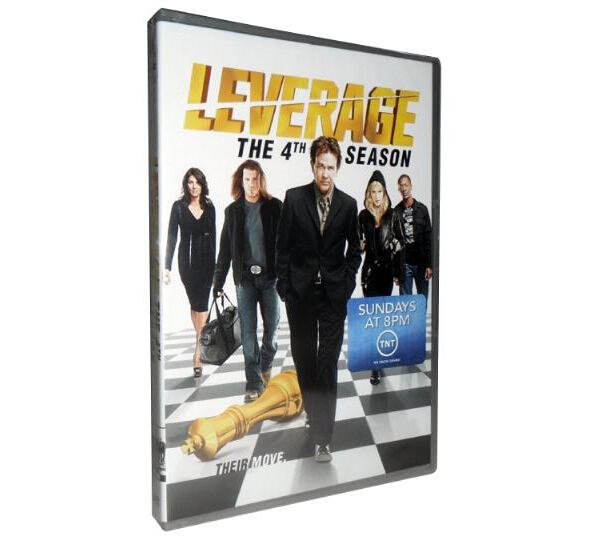 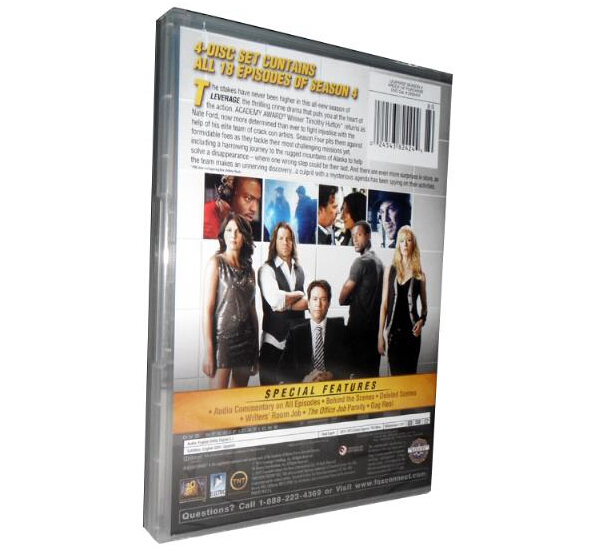 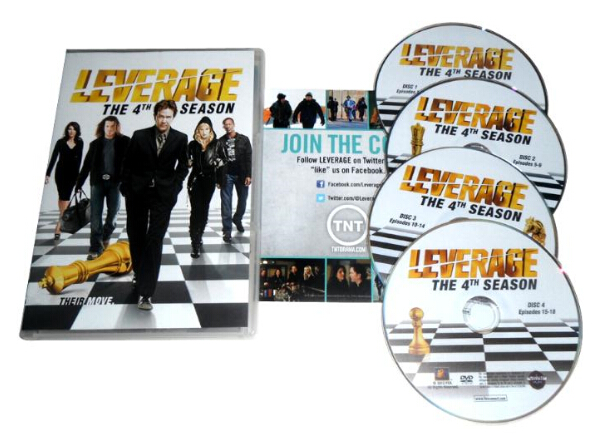 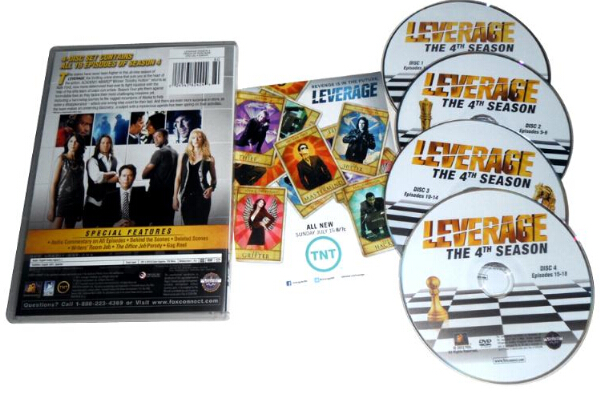 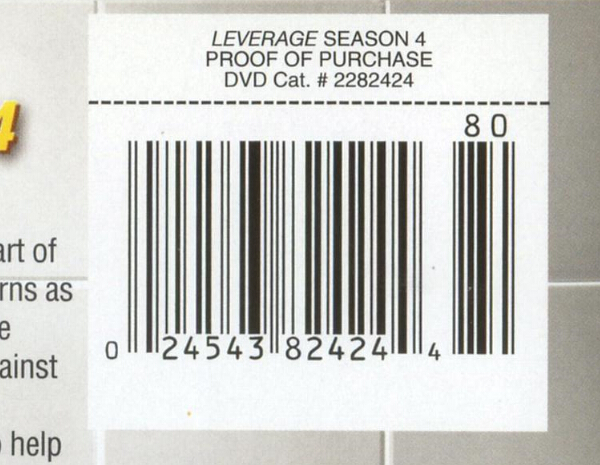 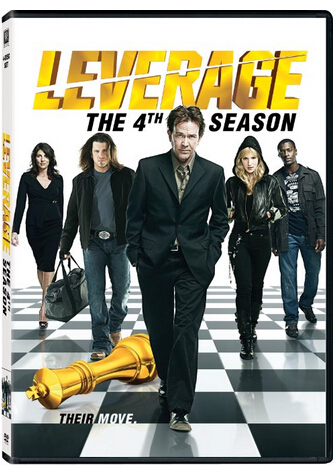